A minor is suing Twitter, claiming it took 9 days and intervention from Homeland Security for it to take down a sexually explicit video of him at 13 posted by a predator 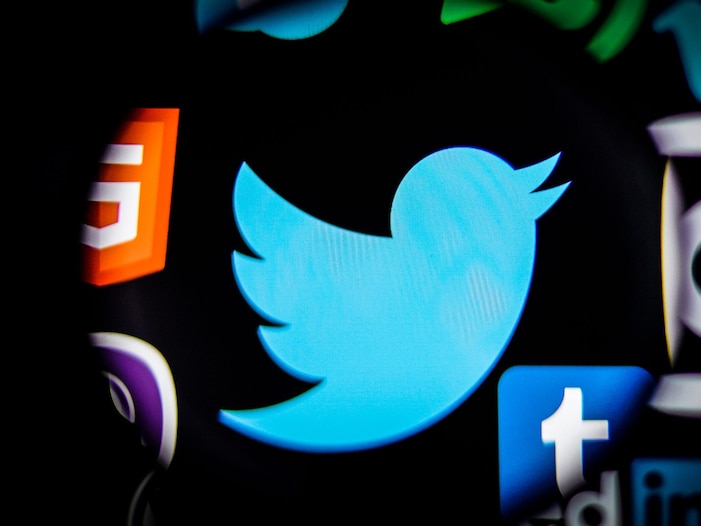 A minor has sued Twitter, claiming the social media platform declined to remove a sexually explicit video of him at age 13 that was posted by online predators, saying it did not violate its community standards.

The lawsuit, which you can read in full below, was filed Wednesday in US District Court for the Northern District of California. It claims that Twitter declined to remove a video of the victim involved in a sex act with another minor, telling him and his parents that “we’ve reviewed the content, and didn’t find a violation of our policies, so no action will be taken.”

“What do you mean you don’t see a problem? We both are minors right now and were minors at the time these videos were taken. We both were 13 years of age. We were baited, harassed, and threatened to take these videos that are now being posted without our permission,” the plaintiff, now 17, responded, according to the lawsuit.

The lawsuit says Twitter ignored the plaintiff’s plea and the videos depicting two 13-year-olds in illicit acts remained on Twitter for nine days after the plaintiff reported it. According to the lawsuit, in several communications, the minor provided proof of his identity and age, and the minor’s mother contacted Twitter several times and reported the accounts that posted the video.

After Twitter declined to remove the video, the plaintiff’s mother asked an agent of the US Department of Homeland Security for help, the lawsuit says. The agent contacted Twitter and the video was removed from Twitter on or about January 30, 2020, the lawsuit claims. At that point Twitter suspended the user accounts involved and reported them to the National Center on Missing and Exploited Children, the lawsuit says.

The video, originally posted in 2019, ultimately accrued over 167,000 views and 2,223 retweets, the lawsuit says. Viewers of the video in November of 2019 independently noted via Twitter itself that the people in the video appeared to be minors, the suit claims.

The lawsuit also claims that by declining to take action against the video, the predator behind it was able to post further media that sexually exploited children. The plaintiff says in the lawsuit that he became aware of the video three years after it was taken, when it was discovered by classmates at his school.

It is unclear why the video was not removed when it was posted, or why Twitter told the plaintiff it did not violate its rules.

Twitter declined to comment on the specifics of the lawsuit. “Twitter has zero-tolerance for any material that features or promotes child sexual exploitation. We aggressively fight online child sexual abuse and have heavily invested in technology and tools to enforce our policy,” a spokesperson said.

The plaintiff’s schoolmates viewed the video and discussed it broadly as he suffered significant trauma, the lawsuit says: “Due to the circulation of these videos, he faced teasing, harassment, vicious bullying, and became suicidal.”

Twitter “had knowledge of child sexual abuse material on their platform. They had a request to remove it from a minor who provided proof of his age. And they told him it didn’t violate their community rules. He was in shock. They refused to take it down. That’s the core of the concern here,” attorney Peter Gentala, senior legal counsel for the National Center on Sexual Exploitation Law Center, told Insider.

The watchdog organization and two other law firms are suing on behalf of the plaintiff, claiming violation of duty to report child sexual abuse material, receipt and distribution of child pornography, negligence, and other charges. The lawsuit seeks a trial that would, if the plaintiff won, reward financial damages.

“Is that kid a minor?” a Twitter user asked about the video, according to a screenshot included in the lawsuit. “They both are,” another Twitter responds in the screenshot.

The lawsuit also claims one of the Twitter user accounts that posted the video “had already been reported to Twitter for posting [child sexual abuse material],” but “Twitter did not block IP addresses, or take other measures, allowing the person or persons behind [the account] account to continue distributing sexually-exploitative material on the Twitter platform from other user accounts.