Airbnb blocks some Halloween rentals to crack down on parties 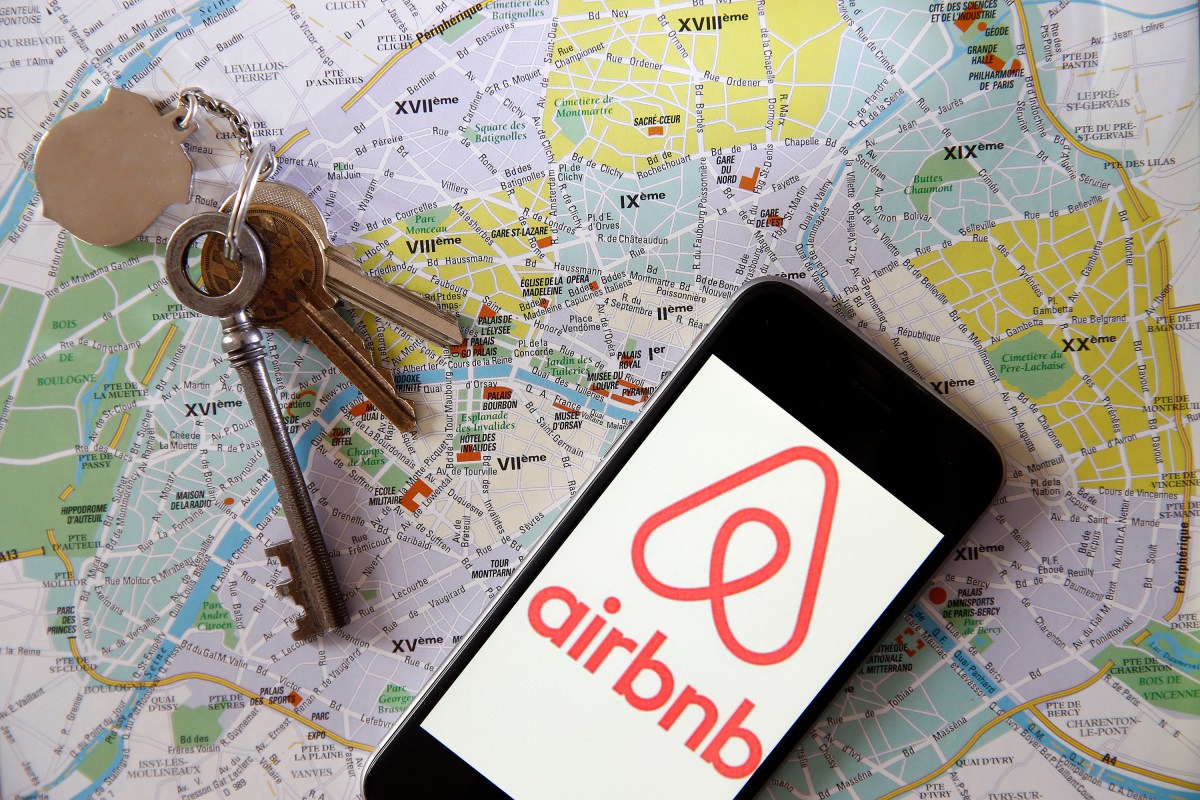 Airbnb will prohibit one-night rentals over Halloween weekend as part of its ongoing effort to crack down on party houses.

The action, announced Friday, comes nearly a year after a deadly shooting at an Airbnb in Orinda, California. Five people were killed in the shooting, which happened during an unauthorized Halloween party.

Airbnb said it will also look more closely at two- and three-night reservations during Halloween. A guest may be denied, for example, if they try to book a whole home close to their own home during that period and they don’t have a history of positive reviews on Airbnb.

Airbnb has taken a series of steps to crack down on parties since last year’s shooting. Last November, it started manually reviewing US and Canadian reservations to weed out suspicious rentals.

The company’s efforts have intensified as it prepares for an initial public stock offering, which could come later this year.

In July, the company banned US and Canadian guests under age 25 with fewer than three positive reviews from booking entire homes close to where they live. That policy was later expanded to the United Kingdom, Spain and France. And in August, Airbnb banned parties worldwide and limited occupancy at its rentals to 16 people.

Airbnb has also warned guests and hosts that it could take legal action against violators. In August, for the first time, it started legal proceedings against a guest who held an unauthorized house party in Sacramento, California.