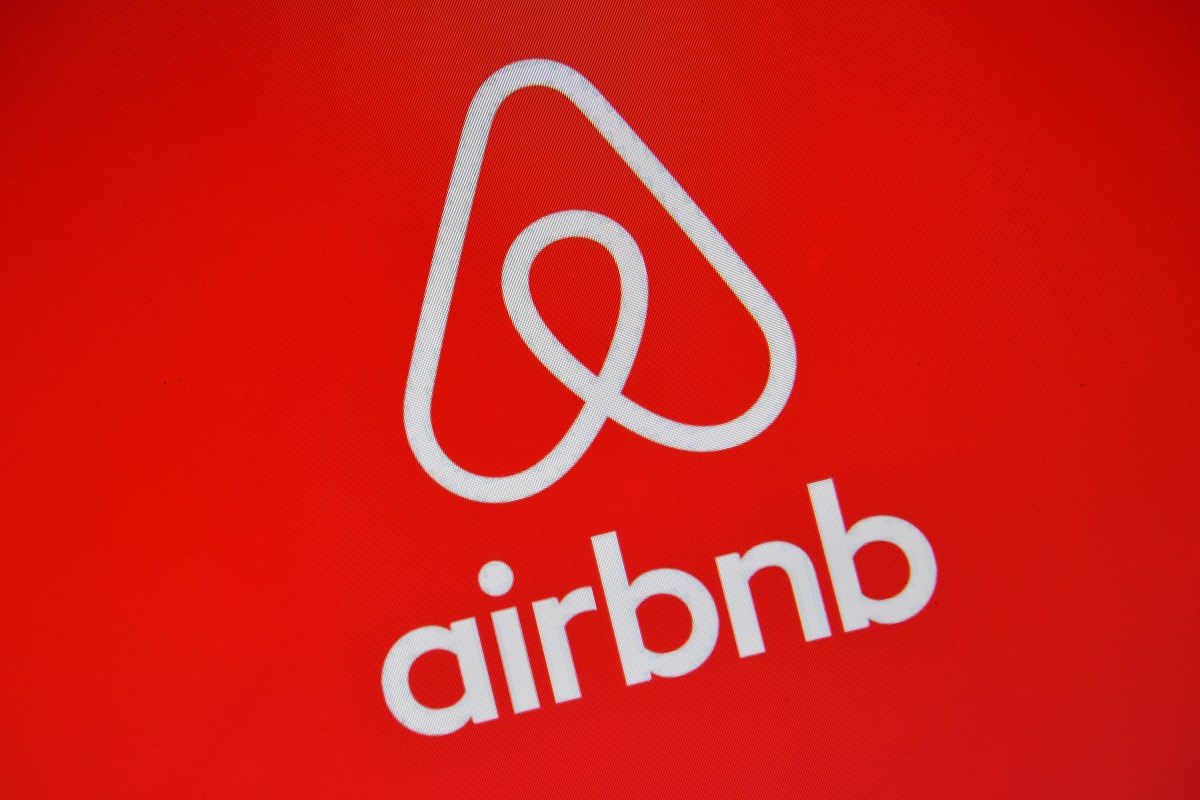 Airbnb filed for its long-awaited initial public offering revealing widening losses and falling revenue as the pandemic has kneecapped the travel industry.

In a so-called S-1 securities filing on Monday, the home rental company admitted that its loss for the first nine months of the year more than doubled to $697 million as revenue plummeted to $2.5 billion from $3.7 billion a year earlier.

Giving public investors their first-ever peek into its financials, Airbnb also said it has managed to achieve positive cash flow during a few select quarters in recent years, including the second and third quarters of 2018 and the third quarter of 2019.

The San Francisco-based startup is now set to make its stock market debut on the Nasdaq in December, under the “ABNB” ticker, arriving at a time when US capital markets are in the middle of a stunning recovery.

Reuters reported last week that even the recent major surge in Covid-19 cases won’t scuttle Airbnb’s plans. Its business has shown signs of recovery of late. Airbnb said in July guests had booked more than 1 million nights in a single day for the first time since March 3.

In April, the company raised $2 billion in two rounds of debt from investors. One of the funding rounds included warrants that can be exercised at an $18 billion valuation, well below the $26 billion Airbnb cited as an internal valuation in early March.

Airbnb in May announced that it would be laying off some 1,900 workers, or 25 percent of its workforce, as well as suspending all of its marketing as a cost-saving measure in the face of the pandemic.

It is already a blockbuster year for IPOs, with the likes of record label Warner Music Group, data analytics firm Palantir and data warehouse company Snowflake going public in 2020.