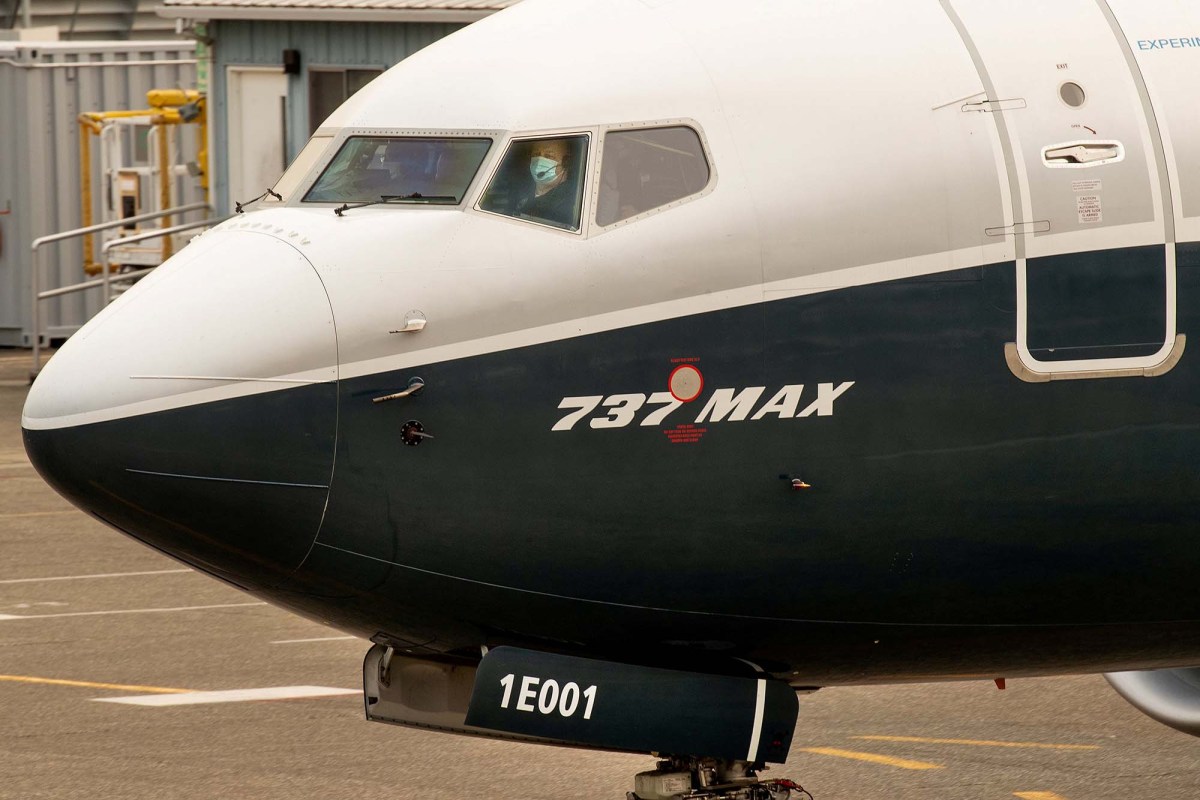 Boeing’s troubled 737 MAX is expected to take flight again next week — but in an apparent rebranding move, some airlines are already trying to hide the name.

The jetmaker first slapped the “MAX” title to its latest 737 as a marketing strategy in 2011. Billed for its stellar performance, the branding name took a hit after two fatal crashes that left 346 people dead.

But after being grounded for nearly two years during a safety-review, Boeing is set to win approval to get the commercial planes back in operation.

American Airlines plans to relaunch their MAX flights on Dec. 29 from Miami to New York City. The MAX name will appear on booking systems, but was removed from seat pocket safety cards, sources told Reuters.

An American spokeswoman confirmed the move the Reuters, chalking it up as a simplicity measure.

“We changed the Boeing 737 safety cards to simplify the cards and ensure the correct card is placed on each aircraft,” the spokeswoman said. “This approach is consistent with other fleet types where we do not have different safety cards for sub-fleets,” she added.

In August, Poland’s Enter Air referred to the MAX only as the “737-8” in a news release.

The same numbered designation was used last week by Air Canada in a press release on quarterly earnings. “MAX” only appeared in footnotes.

Industry insiders predicted to Reuters that the “MAX” name will eventually be phased out.

“If Boeing’s customers want it dropped, it will be dropped,” a source told Reuters, adding that some key “customers are saying the name MAX is tainted.”