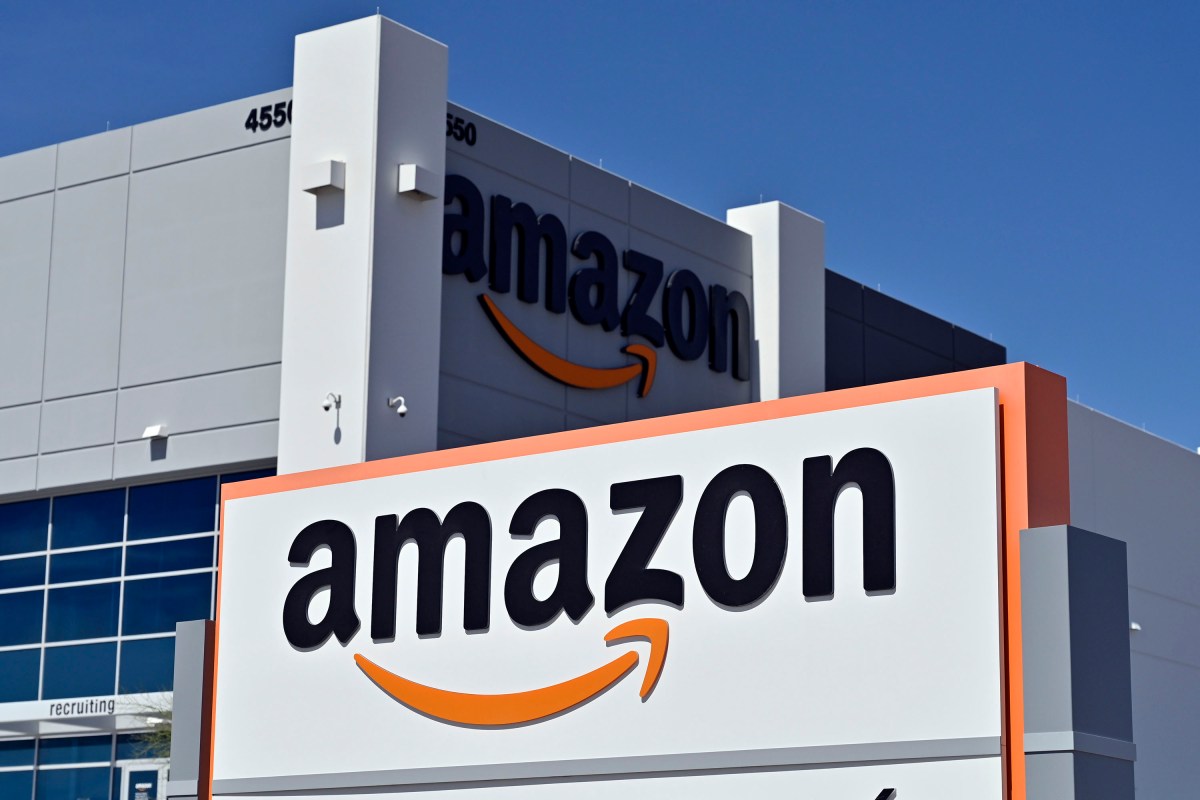 At issue before the court was whether the state’s law, which predates online commerce, could be applied to the facts of the death of Logan Stiner. The 18-year-old was just days from high school graduation when his brother found him unresponsive in their family’s home southwest of Cleveland in May 2014.

Stiner died of cardiac arrhythmia and seizure from acute caffeine toxicity, a coroner ruled. He had more than 70 micrograms of caffeine per milliliter of blood in his system — as much as 23 times the amount found in the system of a typical coffee or soda drinker.

What was undisputed is that Stiner ingested powdered caffeine given to him by a friend who bought it on Amazon and was using it as a “pre-workout” boost. What the court decided Thursday was the company can’t be held liable in cases where third-party sellers access Amazon’s “fulfillment by Amazon” program.

“Because Amazon does not have a relationship with the manufacturers of third-party products, Amazon lacks control over product safety,” said Justice Judi French, who wrote the court’s unanimous ruling. “Amazon did not choose to offer the caffeine powder for sale and has no role in manufacturing, labeling or packaging the product.”

Justice Michael Donnelly sided with the ruling but said the court was limited by Ohio’s outdated product liability laws. “The divide between the pre-Internet age and the current age is so profound that laws like this Act might as well have been written in the stone age,” he wrote.

Donnelly suggested that an updating of such laws would ensure “the utmost protection” for Ohio consumers.

The goal was never to reach a settlement with Amazon but to raise awareness, and the court has created an opportunity to do that, Balser said Thusday.

“They opened the door for us to go to the Ohio Legislature, and say, ‘Listen, we’ve got to update this,’” Balser said. “They clearly put the protection of Ohio consumers on the state Ohio legislature.”

In his arguments before the court, Balser had said the company was not a “neutral platform” in the powder’s sale but promoted it, introduced it to Stiner’s friend as a customer and played an “indispensable role” in its sale.

Lawyers for Amazon said the company didn’t meet the definition of a supplier under Ohio law — ownership, control and hands-on actions with a product. They noted that Stiner’s friend has testified she chose to click on the product she then bought.

In 2015, Ohio’s governor at the time, Republican John Kasich, signed into law a bill inspired by Stiner’s death that banned the sale of pure powdered caffeine in the state.

Two lower courts ruled against Stiner’s family, and both the Ohio and US chambers of commerce had urged the Ohio Supreme Court to uphold those decisions.

The 3rd US Circuit Court of Appeals in Philadelphia is reviewing a lawsuit against Amazon brought by a Pennsylvania woman who was blinded in one eye after a retractable dog leash she bought snapped and hit her.

In that case, a three-judge panel ruled last year that Amazon could be sued over a defective product sold by one of its third-party vendors. That ruling was then vacated when the full court agreed to hear the case.

The Food and Drug Administration has warned consumers to avoid pure powdered caffeine. Even a teaspoon could be lethal. It is equivalent to about 25 cups of regular coffee, the FDA says.

In 2018, the FDA said supplements consisting of pure or highly concentrated caffeine in powder or liquid forms, often sold in bulk, are “generally unlawful” when sold directly to consumers.