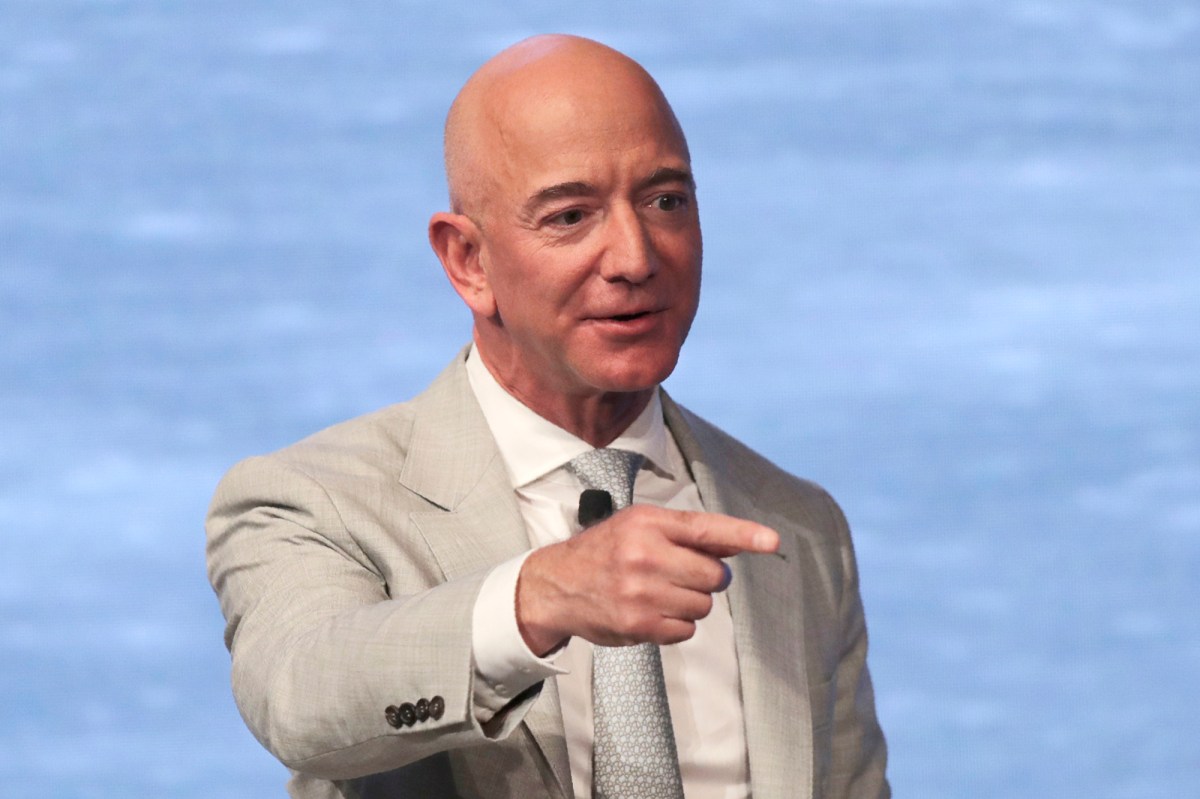 Haven, which was formed in 2018 by the three US corporate giants, will cease operations by the end of February, a company spokeswoman said Monday. She gave no reason for the dissolution of the venture.

The independent company was created to focus on improving the care delivered to employees of those businesses while doing a better job of managing the expense. But benefits experts expected any plans developed by Haven to become widely adopted by other companies if they proved effective in controlling costs.

News of the venture’s creation nearly three years ago sent a brief shudder through the stocks of health insurers that manage employer-sponsored coverage.

But the Boson-based venture has been largely silent since naming a high-profile CEO — Harvard professor, author and surgeon Dr. Atul Gawande — and then announcing its name in 2019.

Employer-sponsored insurance covers about 157 million people, according to the Kaiser Family Foundation. That’s nearly half the total US population and the biggest slice of the country’s patchwork health insurance market.

Health care costs have grown faster than wages and inflation for years, stressing families and employers. Haven’s founders cautioned from the outset that the company had a tough task, and they didn’t expect quick solutions.

They had several priorities for the company. They wanted it to look for ways to help employees make better choices for their care and give them the best options available.

They also wanted Haven to develop better programs for improving health and dealing in particular with obesity and smoking, which account for chronic diseases like cancer, heart disease and depression.

A Haven spokeswoman said the company made progress in a number of areas. It started new designs for health care benefits that eliminated patient out-of-pocket payments like deductibles and coinsurance and encouraged access to primary care.

Jeff Bezos’ Amazon said in a statement Monday that Haven “worked very well” as a place to come up with ideas and test them, but added: “Now that we’re ready to implement, we realize that doing so independently makes the most sense.”