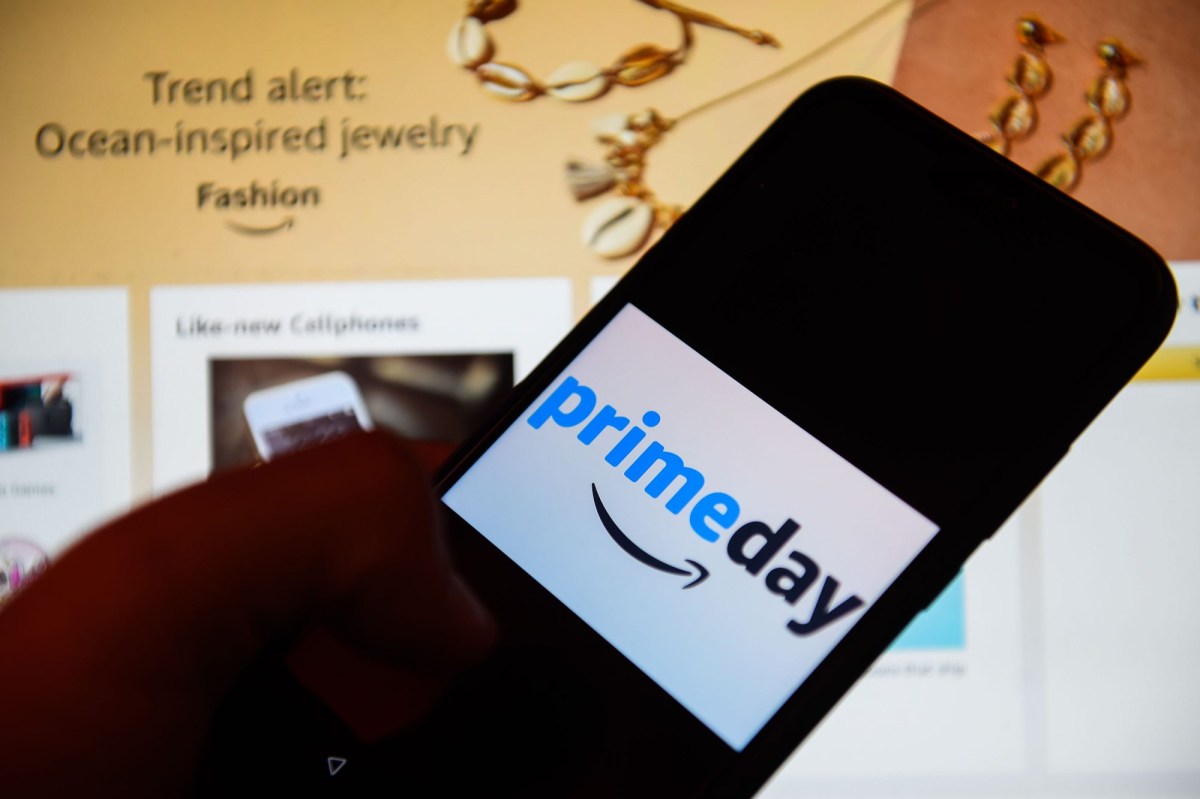 The record-breaking number represents a 45.2 percent increase over last year’s Prime Day event in July, according to a report by Digital Commerce 360.

The Amazon Prime Day sale was delayed by several months because of the pandemic, which put pressure on Amazon’s logistics and ability to deliver essential products to consumers let alone non-essential goods.

Still, the $10.4 billion in sales on Wednesday and Thursday may not have exceeded Amazon’s Black Friday and Cyber Monday sales as it has during the past several years because of its close proximity to the holiday season, the retail data company said.

“There’s one thing that jumped out in Amazon’s press release discussing the results that might indicate it wasn’t as successful as previous events,” according to the report. “This year, Amazon didn’t mention that sales were higher than Black Friday and Cyber Monday 2019.”

Nevertheless Prime Day was a winner for the company’s marketplace third party sellers, who brought in $3.5 billion in sales, a 60 percent increase over last year, according to Amazon.

Sales by third party sellers grew to 35 percent of Amazon’s sales during Prime Day up from 32 percent in 2019, according to Digital Commerce 360.

This year, Amazon did more to promote the small businesses on its marketplace funding a program that gave Prime members $10 to shop on any product during Prime Day if they spent at least $10 on items sold by marketplace sellers from Sept. 28 through Oct. 12. The promotion generated $900 million in marketplace sales, according to Amazon.

Amazon announced another sales driver on Friday — Holiday Dash Deals — as part of a broad effort by all retailers to encourage shoppers to do their holiday shopping earlier this year to avoid a potential delivery crisis due to the pandemic.

Shoppers will get daily discounts — from 20 percent to 50 percent off on select items — that expire within 24 hours.