Amazon pulls plug on ‘Crucible’ after less than six months 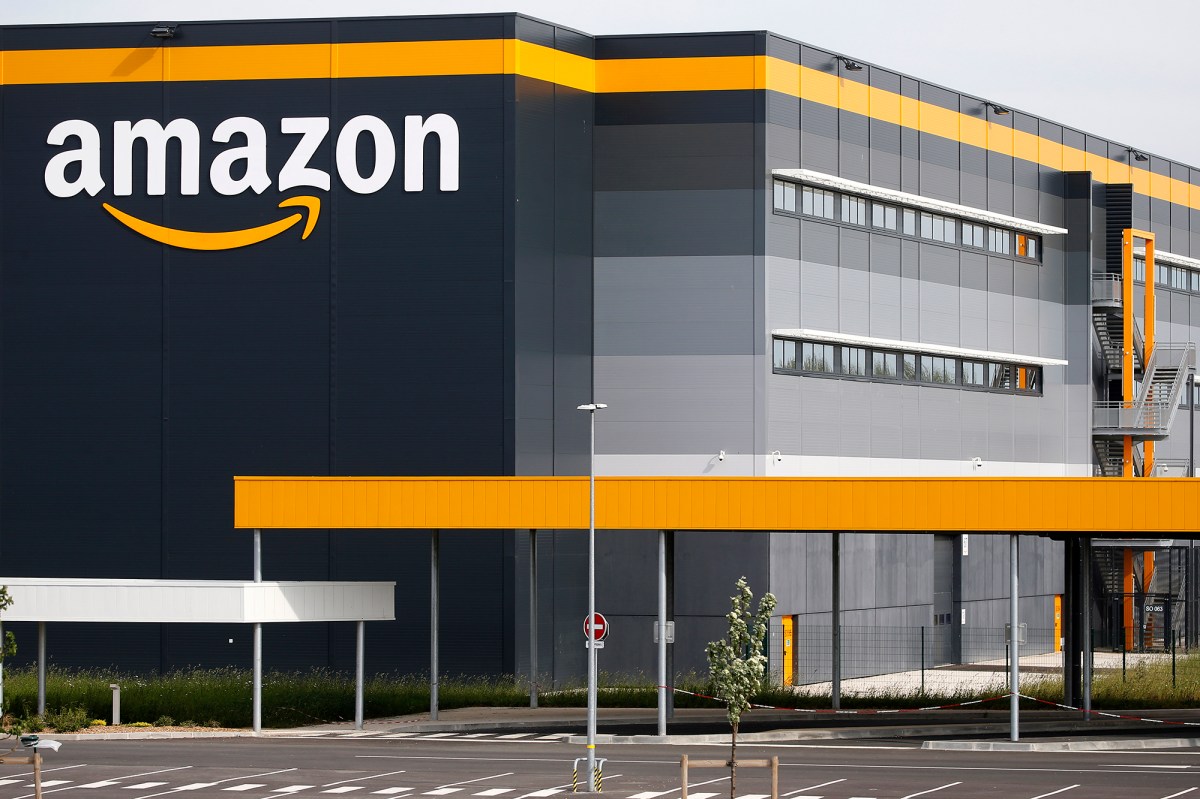 Amazon’s ambitious shooting game “Crucible” has been unceremoniously pulled off the market just 5 months after its release.

The free-to-play game, which was meant to compete with mega-hits like “Fortnite,” was first launched in May after being in development since 2016, but was quickly pulled back into beta after being panned by reviewers.

In a blog post, the development team at Amazon Games said that after evaluating feedback from gamers, it had decided to pull the plug on the project.

“We very much appreciate the way that our fans have rallied around our efforts, and we’ve loved seeing your responses to the changes we’ve made over the last few months, but ultimately we didn’t see a healthy, sustainable future ahead of Crucible,” the post reads.

The developers working on the game will be shifted to other projects, including the “World of Warcraft” style massive multiplayer game “New World” which is set to be released next year.

Users who have already spent money on in-game purchases will be fully refunded, Amazon said, and they will still have access to the game until Nov. 9.