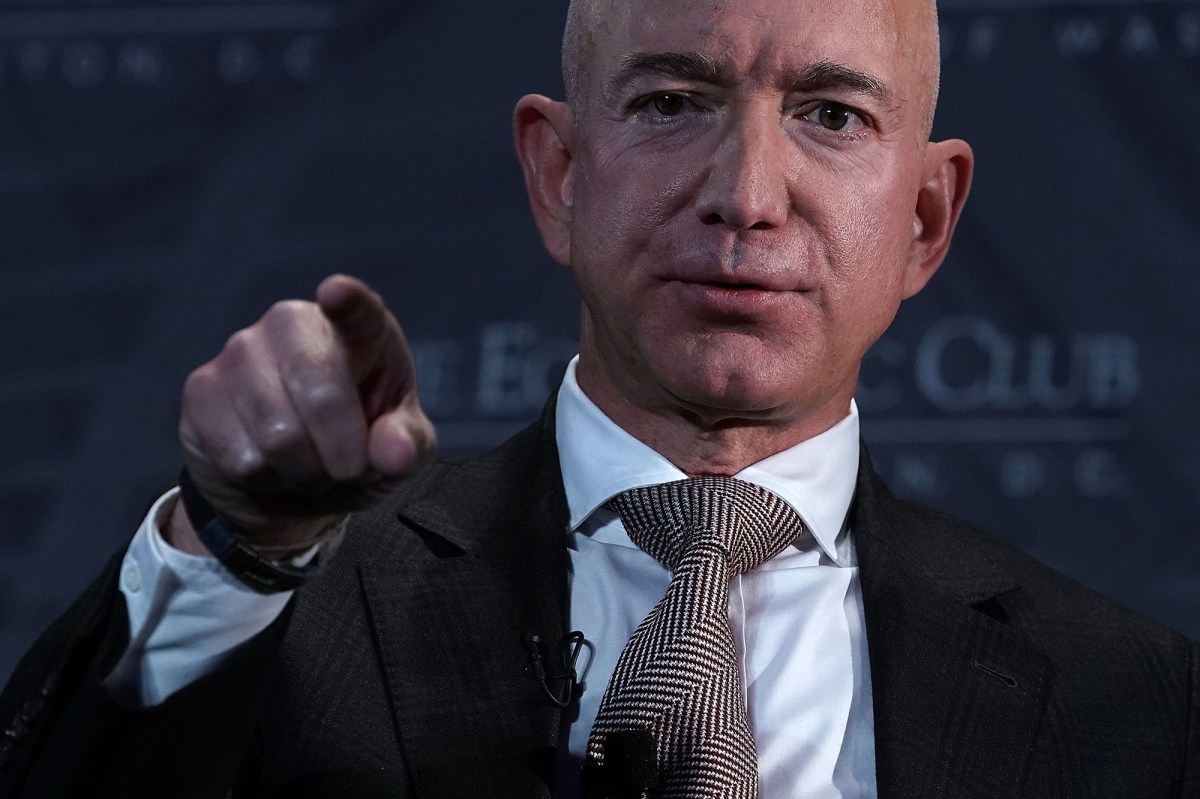 Amazon has a network of spies monitoring its global workforce and keeping tabs on threats to its business, according to a new report.

The e-commerce juggernaut relies on third party intelligence operatives, including from the fabled Pinkerton agency, to help it keep its employees in line, Motherboard reports.

Documents reviewed by the publication show a heavy surveillance presence in Europe, where Amazon’s Global Security Operations Center employees receive updates on labor organizing activities on the continent, with detailed reports including the exact time and place of any unrest, as well as the number of participants at any given event.

The information gathering went as far as to keep Amazon abreast on social movements that might attract workers, including environmental activism by Greta Thunberg. Amazons’ risk analysts reportedly monitor warehouse workers and delivery drivers in the Americas, Middle East, Australia and Asia.

Amazon reportedly hired the famous union-busting Pinkerton spies to investigate a warehouse in Poland where someone had reported that management was coaching job candidates on how to ace the interview process.

Though it acknowledged hiring the Pinkerton Detective Agency, Amazon said in a statement that it does “not use our partners to gather intelligence on warehouse workers.”

“Like any other responsible business, we maintain a level of security within our operations to help keep our employees, buildings, and inventory safe,” Amazon spokesperson Lisa Levandowski told Motherboard. “Any attempt to sensationalize these activities or suggest we’re doing something unusual or wrong is irresponsible and incorrect.”

In a screenshot of one of the listings, Amazon said it was looking for analysts who would gather information on “sensitive topics that are highly confidential, including labor organizing threats against the company,” as well as “corporate campaigns (internal and external) against Amazon.”