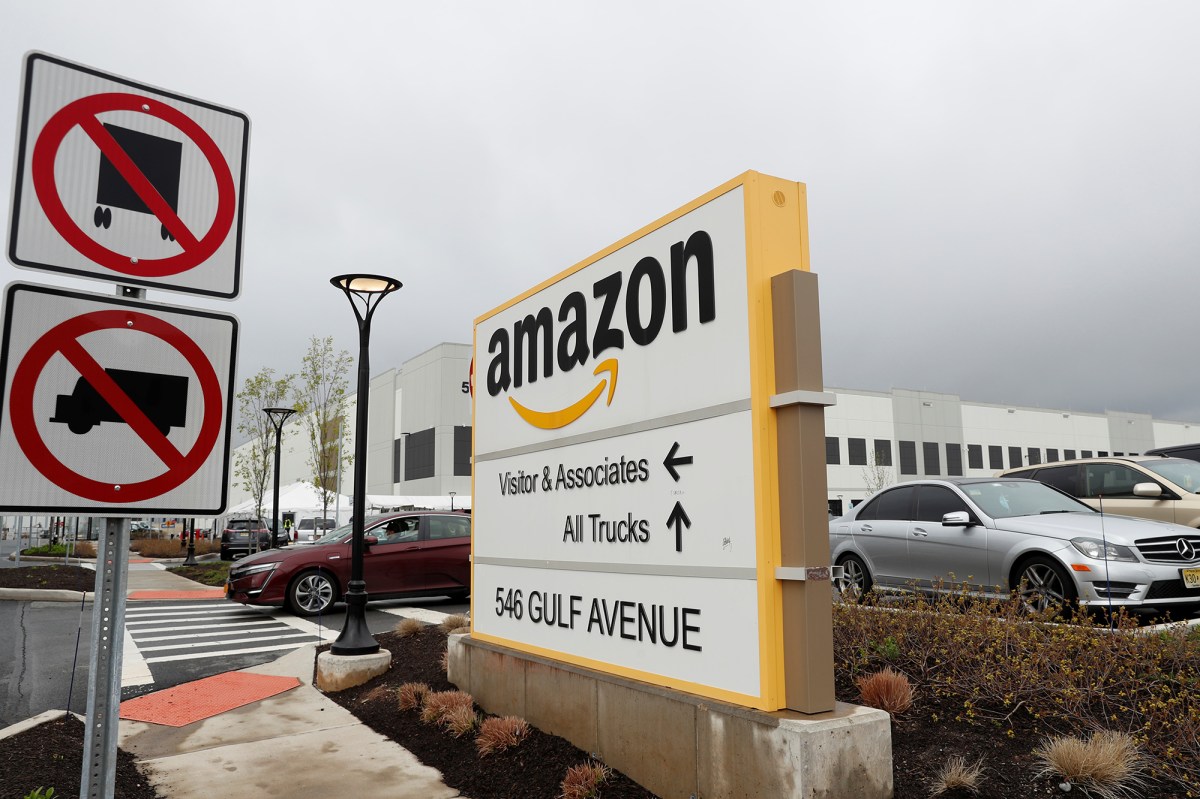 More than 19,000 Amazon employees have caught the coronavirus since March, the company said as it revealed the first comprehensive count of infections among its workers.

The e-commerce titan identified 19,816 Amazon and Whole Foods staffers who tested positive for COVID-19 or were presumed to have the bug from March 1 to Sept. 19, Amazon said in a blog post Thursday.

That number accounts for about 1.44 percent of Amazon’s frontline workforce of more than 1.3 million people. The company contends it would have been 42 percent higher at 33,952 if the infection rate among its employees matched that of the general population.

The revelation followed months of pressure from labor groups and public officials for Amazon to release a complete count of how many employees had contracted and died from the coronavirus. Amazon did not include a tally of deaths in its blog post, but there have reportedly been at least eight fatalities among its workers.

While Amazon initially resisted those calls, it now says other companies should follow its lead and release similar data on infection and quarantine rates, which “would allow us to benchmark our progress and share best practices across businesses and industries.”

Amazon has stood by its efforts to protect workers from COVID-19 amid criticism from staffers who said the company was failing to keep them safe as they grappled with a surge in online shopping sparked by the pandemic. Before Amazon released an official infection count, workers had reported hundreds of cases through an online tracking system launched by the nonprofit United for Respect.

The Seattle-based giant said it expects to conduct 50,000 coronavirus tests a day at 650 sites by November on top of its efforts to distribute more than 100 million face masks and implement social-distancing measures.

But the United Food and Commercial Workers International labor union — a frequent Amazon critic — said the massive number of infected workers demands action from federal regulators and a congressional investigation.

“Amazon’s confession that nearly 20,000 of its workers have been infected by COVID-19 is the most damning evidence we have seen that corporate America has completely failed to protect our country’s frontline workers in this pandemic,” union president Marc Perrone said in a statement.

Amazon did not immediately respond to a request for comment on Perrone’s statement. The company’s stock price dropped about 2.3 percent in premarket trading Friday morning to $3,148.02 as of 7:50 a.m.