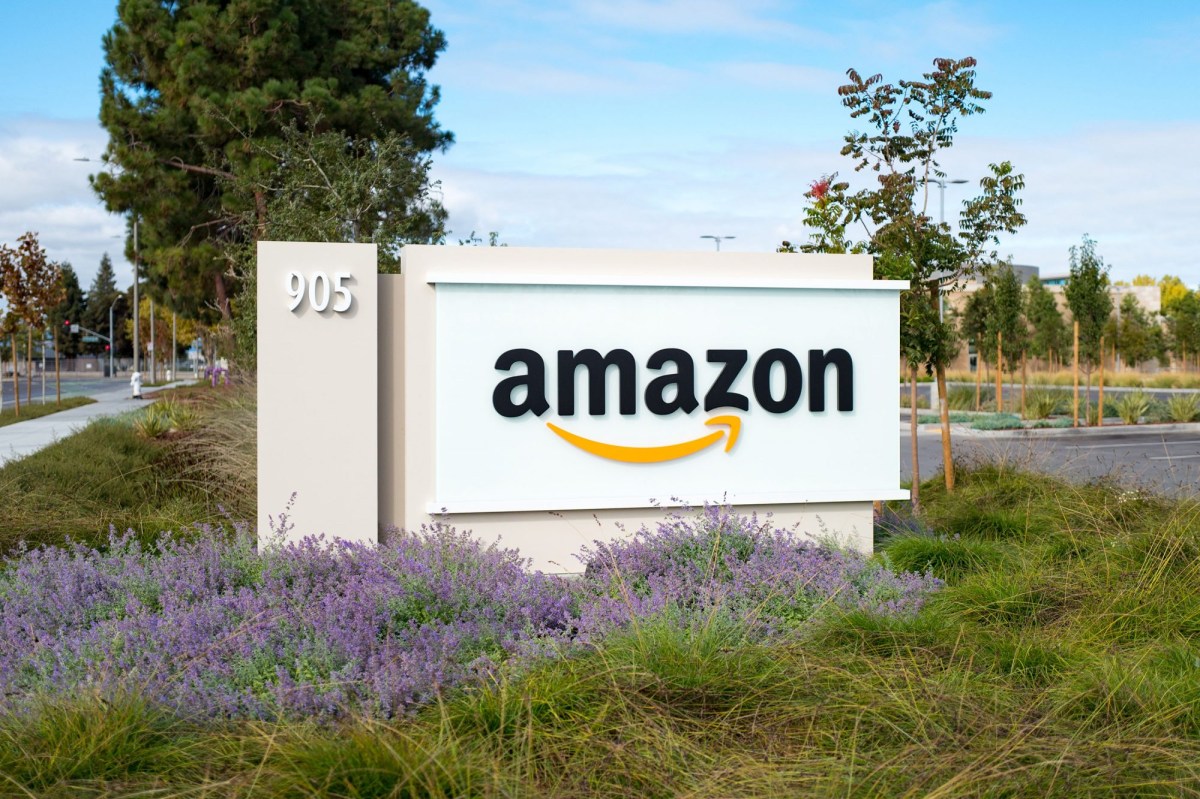 Amazon is opening its third mega warehouse on Staten Island.

The online giant just leased nearly one million square feet at Matrix Global Logistics Park, where it already has two other warehouses, according to Crain’s New York Business, which confirmed the deal with Matrix Development Group.

Amazon did not immediately respond to an email for comment.

The Seattle-based company has been on a tear recently, gobbling up New York metro area real estate as it expands its logistical and retail operations here. In March, it bought the iconic Fifth Avenue Lord & Taylor’s flagship store for its New York City offices. And earlier this year it bought two former Fairway Market stores in New Jersey.

Last year, it scooped up a 100,000 square foot warehouse in the Bronx.