Apple announces Oct. 13 event where it's expected to reveal the new iPhone 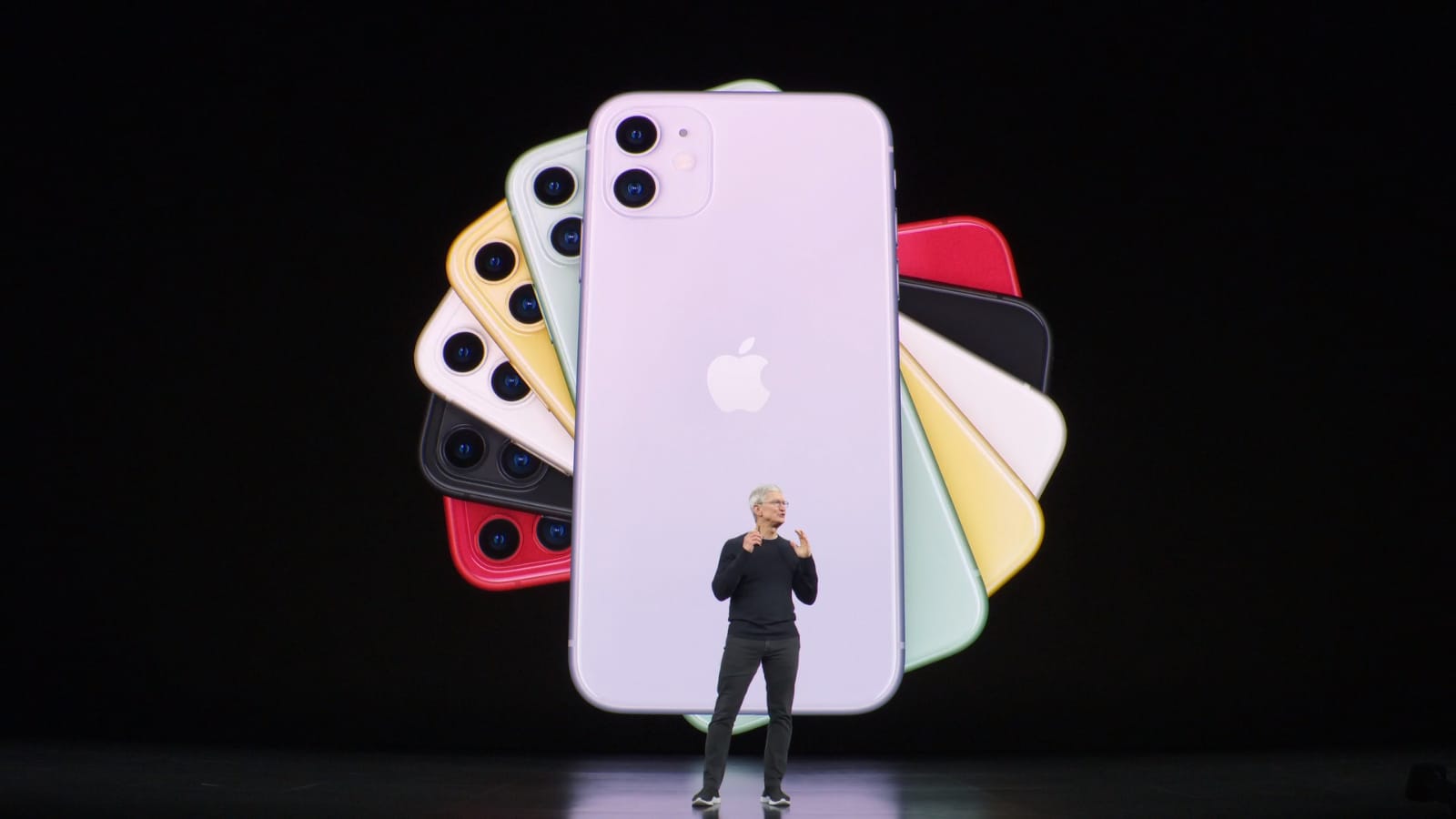 Apple announced a new product launch event where it’s expected to reveal the next model of the iPhone. Apple announced the new Apple Watch Series 6, iPad Air and 8th-generation iPad during an event in September, but the iPhone was absent.

Apple typically announces new iPhones in September, but Apple had previously warned that this year’s new iPhones would be delayed, likely due to production delays related to the coronavirus. Apple CFO Luca Maestri warned of the postponement during Apple’s fiscal third-quarter earnings call in July. “As you know, last year we started selling new iPhones in September,” he said. “This year, we project supply to be available a few weeks later.”

Apple is expected to announce four new iPhone 12 models this year, including two “regular” iPhone 12 devices and two iPhone 12 Pro models. They’re expected to have new designs with sharper edges around the corners, similar to Apple’s new iPad Air and the iPad Pro.

The new design will be similar to 2010′s iPhone 4, according to TF International Securities analyst Ming-Chi Kuo, a leading Apple analyst. Screen sizes include a 5.4-inch model, which may be called the iPhone mini according to some rumors, two with 6.1-inch screens and a big model with a 6.7-inch display, according to Kuo, who also said that Apple won’t include headphones or a charger in the box.

Bloomberg reported in April that the iPhone 12 Pro models will have a new 3D lidar sensor for augmented reality, and three new cameras. The lidar sensor first launched in the latest iPad Pro models earlier this year.

Kuo said the new iPhone 12 phones will support 5G networks, though it’s unclear if they’ll all have support for the fastest 5G mmWave networks, or if they’ll only support more widespread, but slower, 5G. You may not see faster speeds where you live now. In some cases 5G can be slower than 4G right now, but Verizon, T-Mobile and AT&T are building out their networks to increase availability.