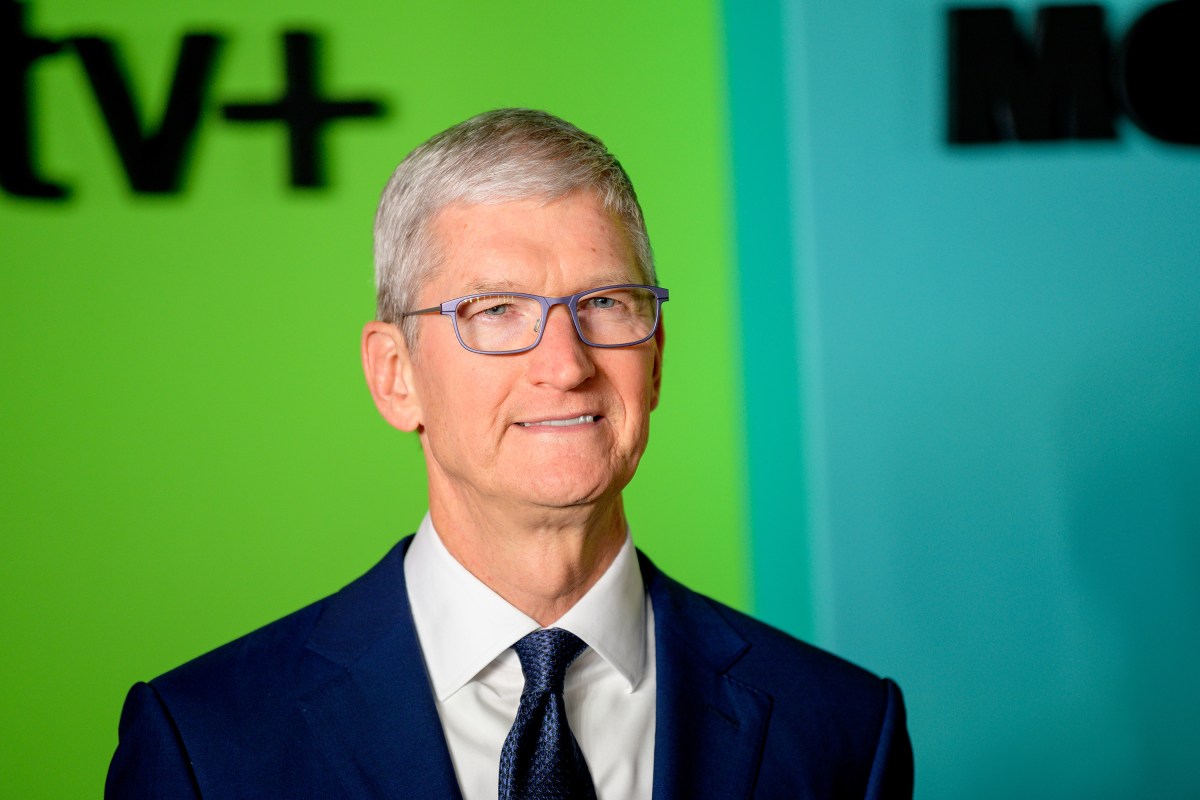 Being the CEO of a $2 trillion company has its perks.

Apple boss Tim Cook this week received his first major stock grant since 2011, when he took over from the late Steve Jobs, pocketing $38.1 million worth of shares as well as the option to earn a total of $114 million at the stock’s current price.

“For the first time in nearly a decade, we are awarding Tim a new stock grant that will vest over time in recognition of his outstanding leadership and with great optimism for Apple’s future as he carries these efforts forward,” Apple’s board said in a statement.

The initial grant comes in the form of just over 333,000 shares, Apple said in an SEC filing, and Cook will have the opportunity to earn 667,000 more, which would bring the total award to a hair more than 1 million shares.

Cook’s current 10-year grant from 2011 ends next year, and the new units will finish vesting in 2025, suggesting that Cook’s tenure will extend well into the new decade.

The 59-year-old executive’s net worth passed the $1 billion mark earlier this year thanks to Apple’s stratospheric stock growth, which saw its net worth double from $1 trillion to $2 trillion in just two years.

That puts Cook in a rare group of billionaire CEOs who did not start the companies they lead. The club also includes former Microsoft chief executive Steve Ballmer, who was with the company from 1980 to 2014 and is the world’s ninth-richest person with a net worth of $71 billion.

Cook has previously pledged to give his Apple fortune to charity.