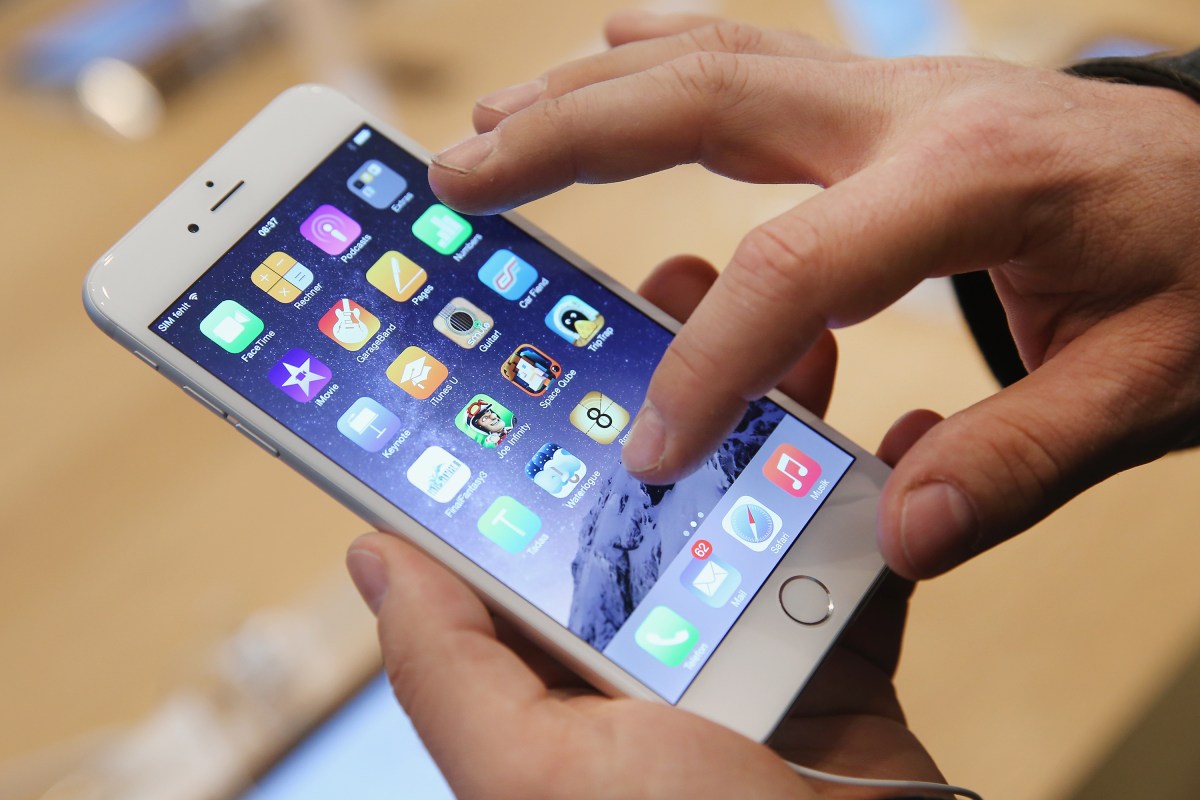 Apple Inc will pay $113 million to settle allegations from 33 US states and the District of Columbia that it slowed down iPhones to mask battery issues and get users to purchase new devices, state officials announced Wednesday.

The deal with a coalition led by Arizona, Arkansas and Indiana is separate from a proposed settlement Apple reached in March to pay affected iPhone owners up to $500 million to stem a class action.

Apple in 2016 quietly updated software on models of the iPhone 6, 7 and SE to throttle chip speeds so that aging batteries on the devices would not send power spikes to the phone’s processor and cause it to unexpectedly shut down. States contended Apple acted deceptively and should have replaced batteries or disclosed the issue.

Millions of users were affected by power shutoffs, according to an Arizona court filing.

“My colleagues and I are trying to get the attention of these big tech companies, and you would hope a multimillion-dollar judgment with more than 30 states will get their attention,” Arizona Attorney General Mark Brnovich said in an interview.

“Companies cannot be disingenuous and conceal things,” he added.

Apple, which has denied wrongdoing, could not immediately be reached for comment.

Apple also agreed for the next three years to provide “truthful information” about iPhone power management across its website, software update notes and iPhone settings. Arizona said Apple’s present disclosures and options are sufficient. The settlement with states is subject to court approval.

The multistate investigation into Apple, which Reuters first reported in July, is part of a wave of probes into the world’s biggest technology providers.

Republican attorneys general in 11 U.S. states last month joined the U.S. Justice Department in an antitrust lawsuit against Alphabet’s Google, and large, bipartisan groups of attorneys general have ongoing investigations into Google and Facebook over potentially deceptive and anticompetitive practices.

The settlement includes $5 million to Arizona, $24.6 million to Apple’s home state of California and $7.6 million to Texas. The latter two states have the nation’s Nos. 1 and 2 affected iPhone user bases. Brnovich said the penalty in his state would help fund more investigations into tech and other companies.