Apple will extend free trials of Apple TV+ through February 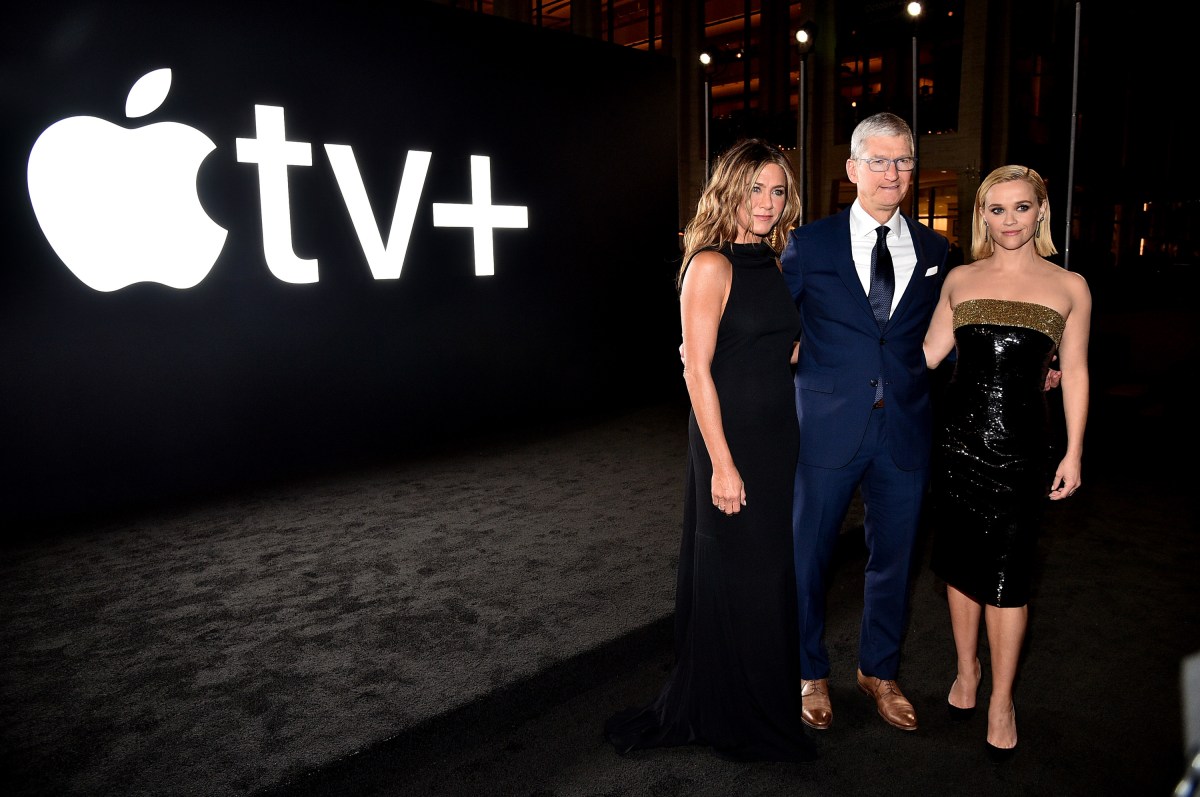 Apple is extending the free trials of its Apple TV+ streaming service for users whose plans were set to expire in the next three months.

The iPhone maker gave out 12-month passes to its then-new streaming service to individuals who purchased Apple products last fall when it put out its new iPhones, iPads and Macs. But those users whose trials were going to run out between Nov. 1 and Jan. 31 will now see their service continue uninterrupted through February.

The tech giant made the decision because many Americans are still facing coronavirus-related restrictions as winter approaches, Apple told TechCrunch.

The extension will apply automatically, and users who were already paying for Apple TV+ will see a $4.99 credit show up on their account for the next three months, the report said.

Apple’s $5-a-month subscription has Jennifer Aniston and Steve Carrell’s “The Morning Show,” as well as the critically-acclaimed documentary “Boys State.”