Apple working on settlement with meal-prep startup over ‘similar’ logo 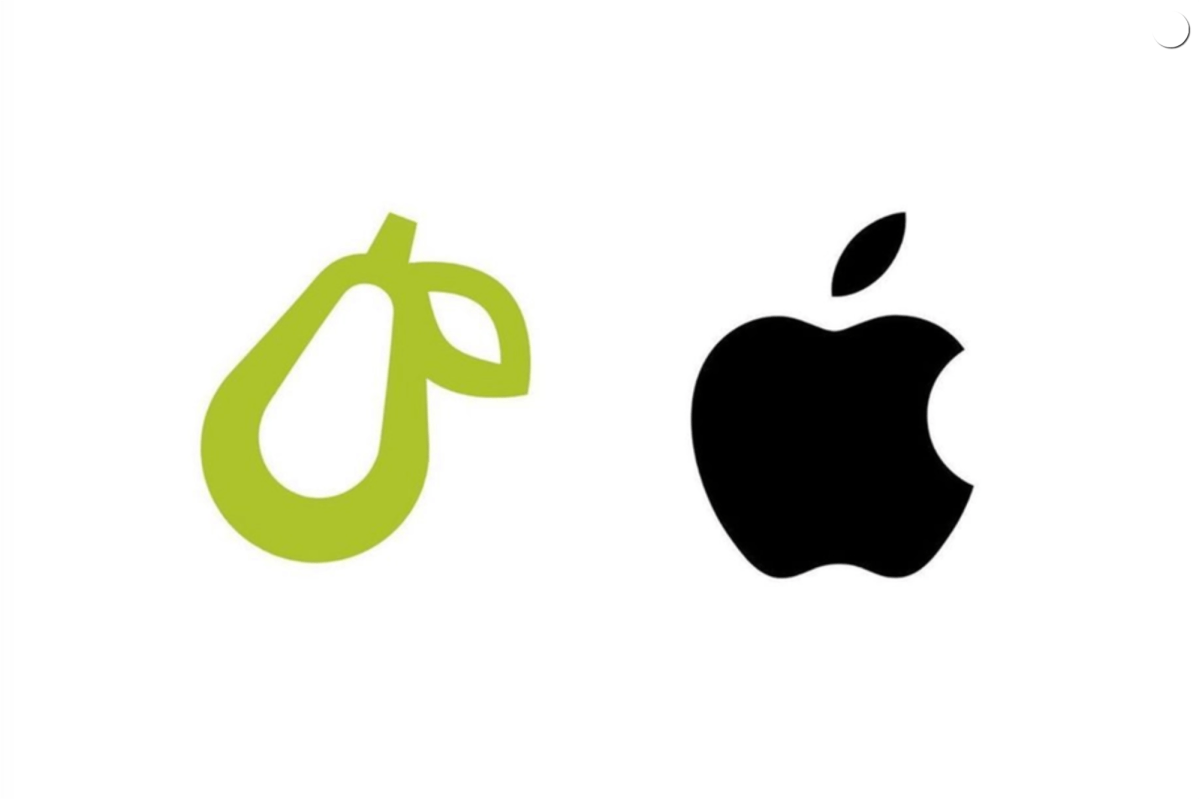 Apple is working on a settlement with a fledgling meal-prep company whose pear logo it sought to bar for being too similar to its own famous emblem.

Prepear’s logo — a pear with a leaf on top — “readily calls to mind Apple’s famous Apple Logo and creates a similar commercial impression,” the Silicon Valley giant said in a court filing over the summer, adding that the similarities would “cause the ordinary consumer to believe” that Prepear is “affiliated with or endorsed by Apple.”

But in a filing with the US Patent and Trademark Office’s Trademark Trial and Appeal Board first reported by MacRumors, Apple asked for the proceedings to be suspended for 30 days while “the parties are actively engaged in negotiations for the settlement of this matter.”

Super Healthy Kids — the company behind the Prepear app, which lets people store recipes and create meal plans — had accused Apple of “abusing their position of power by going after small businesses like ours who are already struggling due to the effects of Covid-19,” and pledged to fight Apple “not only to keep our logo, but to send a message to big tech companies that bullying small businesses has consequences.”

The startup started a Change.org campaign in August with the hopes of getting Apple to back off. The petition has already garnered 269,000 signatures.

If the two sides can’t reach an agreement, the dispute will resume on Jan. 23, with the first court appearances set for March.

Apple did not immediately respond to a request for comment.