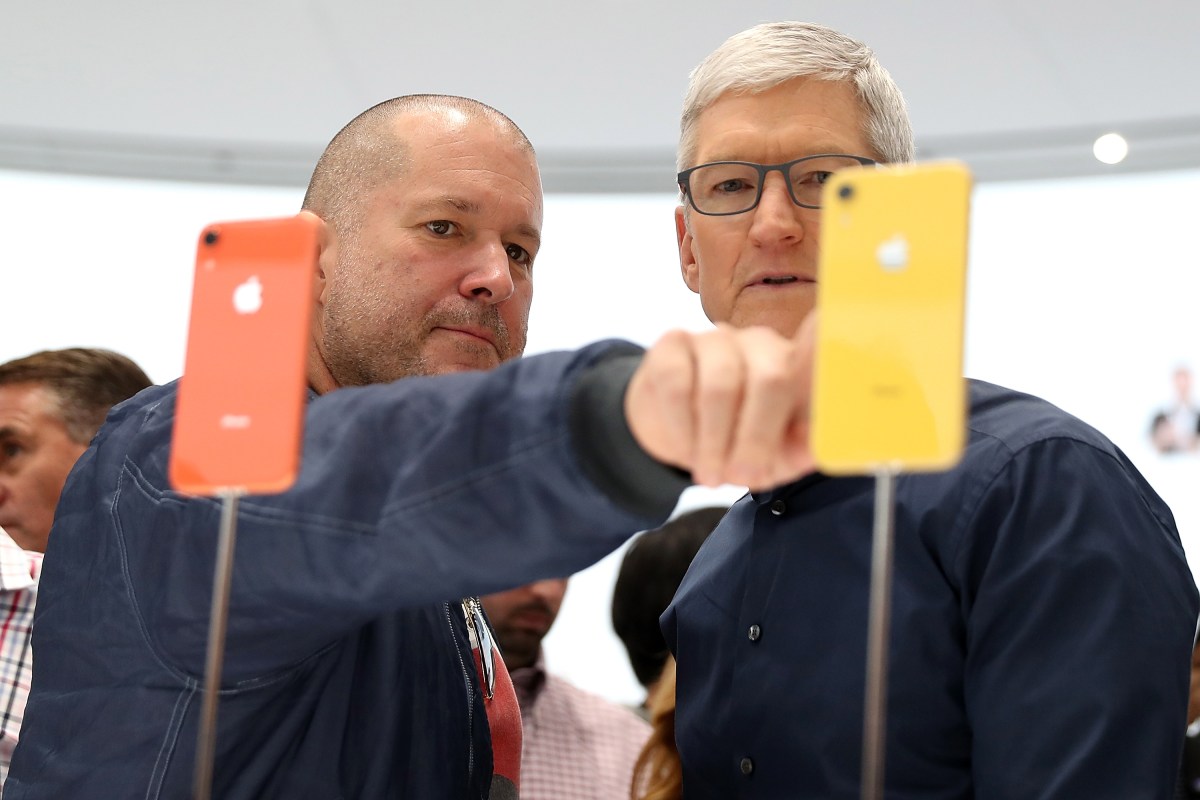 Next week’s keynote — which Apple teased with the tagline “Hi, Speed” in invitations — is expected to be dedicated to the first iPhones with 5G technology, which which will allow them to access a wireless network that promises faster internet and quicker response times than the current LTE models.

Leaked designs have suggested that Apple is abandoning the rounded edges that the iPhone has sported for the past several years, replaced instead by iPad Pro-style flat edges that harkens back to the design of Apple’s mega-popular iPhone 4 line.

The return to a more box-like design would mark the first time since 2013’s iPhone 5S that a flagship Apple phone does not have rounded edges. The Cupertino, Calif.-based company kept the design for its budget iPhone SE line, but recently scrapped it with its latest version of the phone.

The company has reportedly been trying to cut costs associated with the expensive 5G equipment by reducing the size of its packaging, which will reduce shipping costs. To do this, Apple has scrapped the 18W power adapter that normally comes with the phone.

Apple will also stop including a complementary pair of earbuds with the new iPhone 12, a tactic that also serves to increase demand for its already popular AirPods wireless headphones.

Apple has included a free pair of headphones in every box since it released the very first iPhone in 2007.

It will be the second major Apple event in as many months. Last month, Apple unveiled new iPads and Apple Watches in a digital keynote, including a revamped iPad Air with an all-screen display.