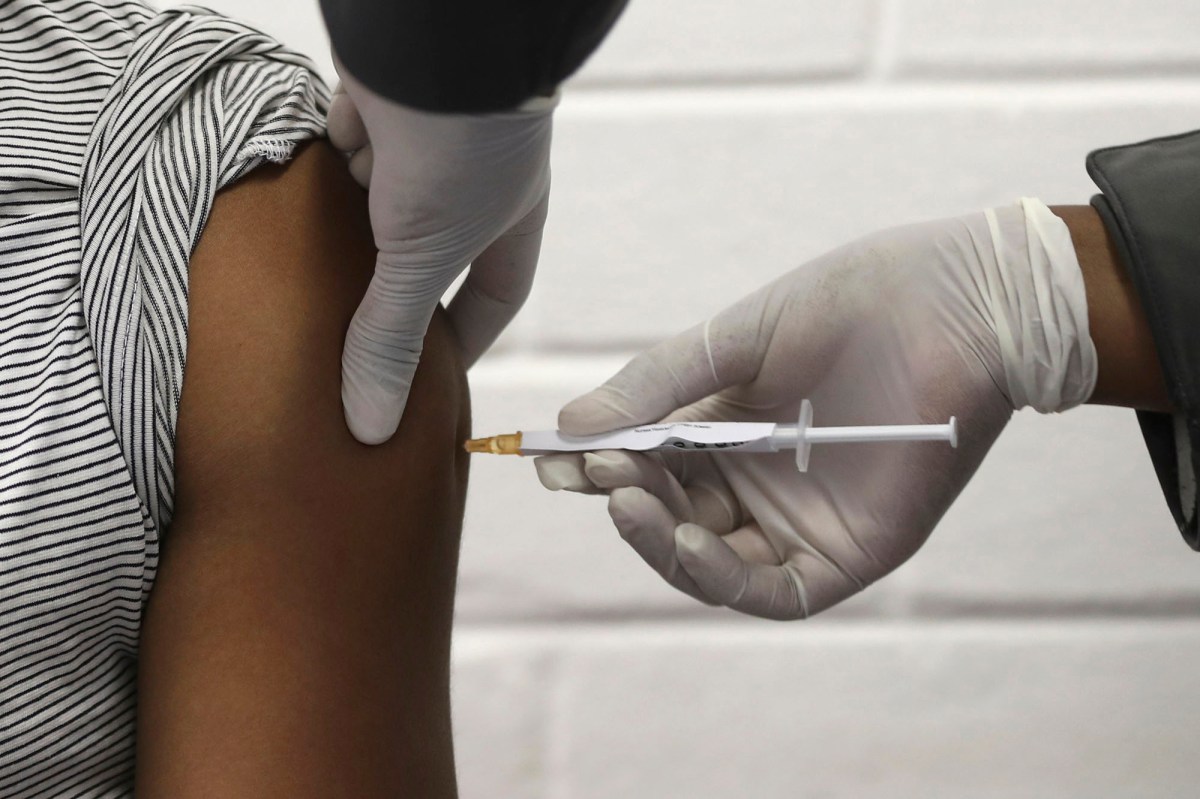 AstraZeneca should have results from crucial studies of its coronavirus vaccine by the end of the year, the company said Thursday.

The prediction was the latest suggestion from a major drugmaker that the race to produce a vaccine for the deadly COVID-19 bug could reach a significant milestone in the coming months.

AstraZeneca’s COVID-19 shot is one of four in the US currently going through so-called Phase 3 clinical trials aimed at proving whether they’re safe and effective. The British company said results from its late-stage studies “are anticipated later this year, depending on the rate of infection within the communities where the clinical trials are being conducted.”

“Data readouts will be submitted to regulators and published in peer-reviewed scientific journals,” the company said in its Thursday earnings report.

But AstraZeneca is behind schedule on its efforts to produce and deliver its shot to the UK. Officials there had expected to receive 30 million doses of it by September but now anticipate getting just 4 million this year, according to Kate Bingham, chair of the nation’s vaccine task force.

The vaccine is being produced in bulk but can’t be packed into vials for use until more is known about when data from the late-stage research will arrive, Bingham said.

Pharmaceutical giant Pfizer and biotech firm Moderna recently offered more detailed timelines for the final stages of their research, saying they could to seek emergency clearance for their vaccines from the US Food and Drug Administration by the end of this month.

AstraZeneca released preliminary data two weeks ago showing its vaccine, developed with Oxford University, successfully produced an immune response. The data came as the FDA allowed the company to resume its Phase 3 study in the US after a participant’s illness forced it to pause in September.