AT&T pushes ahead with auction of DirecTV despite lowball bids 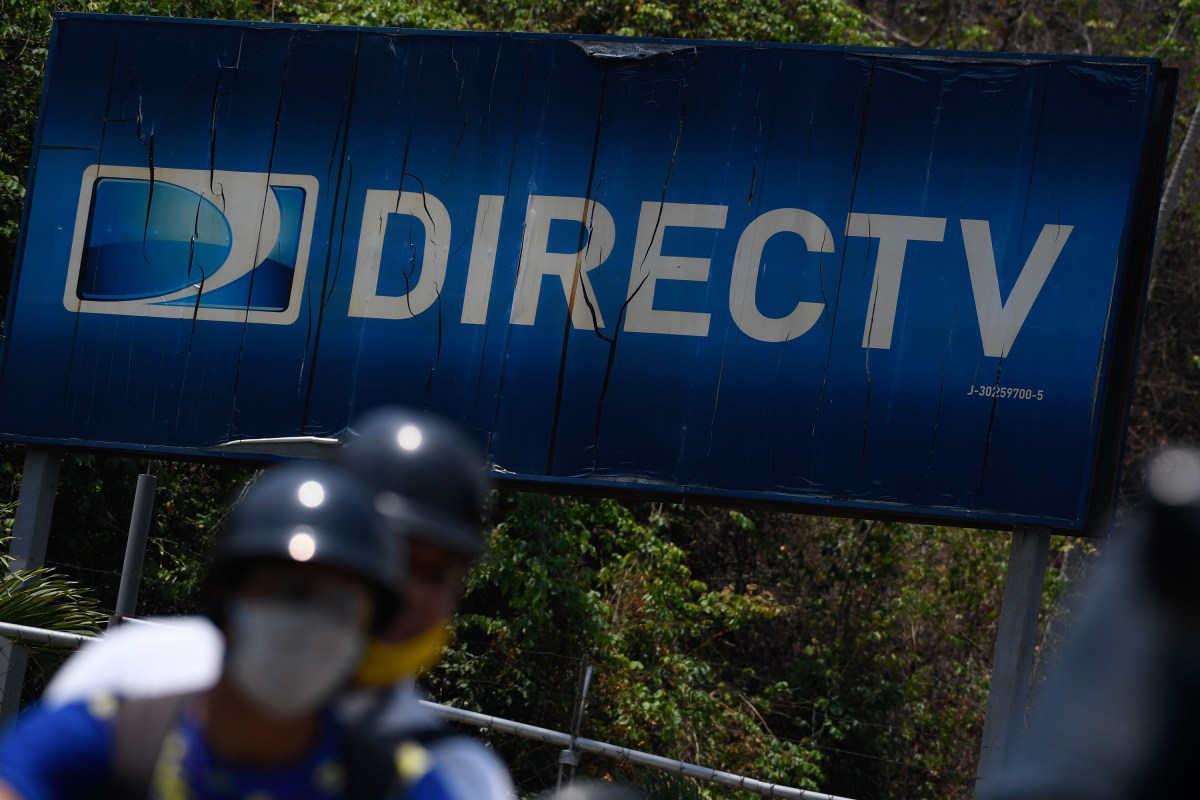 AT&T is pressing ahead with an auction of DirecTV — and it’s shaping up to be a fire sale.

The telecom giant last week invited a handful of suitors into the second round of an auction of the struggling satellite-TV broadcaster, even though first-round bids had valued DirecTV at well below $20 billion, The Post has learned.

Opening bids from a coterie of buyout firms — one of them reportedly Apollo Global Management — came in at around 3.5 times DirecTV’s roughly $4.5 billion of Ebitda, implying a valuation at around $15.75 billion, according to a source close to the process.

That’s less than a third of the $49 billion that AT&T shelled out for DirecTV just five years ago under former chief executive Randall Stephenson, a deal that also included the assumption of $18 billion in debt.

Now his successor John Stankey, became AT&T’s CEO in July, is scrambling to unload it in a process that’s being run by Goldman Sachs, insiders say.

“It is very, very surprising they would sell DirecTV at such a low price — that’s a serious destruction of value,” said a former AT&T executive who spoke on the condition of anonymity.

Rival satellite-TV provider Dish Network — whose billionaire boss Charlie Ergen once said a merger of Dish and DirecTV is “inevitable” — isn’t participating in the auction, according to sources. That’s after a failed bid last year by Stephenson to merge the two that ran into antitrust concerns.

That leaves private-equity firms, who are looking to milk the shrinking company for cash as DirecTV’s subscribers steadily flee to lower-priced streaming-video services like Netflix — and possibly AT&T’s own fledgling HBO Max service.

Possible deal scenarios include AT&T retaining a minority stake in the massive company, or multiple buyout firms partnering in the deal, according to the Wall Street Journal, which first reported on the sale talks in August.

Apollo and Platinum Equity Partners are known to have recently taken a look at DirecTV, though it couldn’t be determined if they made it through to the second round. Suitors are now talking to lenders to see how much money they can borrow to finance a leveraged buyout, a lender with direct knowledge of the situation said.

DirecTV is hemorrhaging subscribers at an alarming rate. AT&T’s “Video Connection” division said it lost 886,000 subscribers in the most recent quarter — nearly matching the first quarter’s losses for a total of 1.78 million, or 9 percent of the total in the first half.

DirecTV accounts for about 80 percent of that division, implying it has 14.3 million subscribers, according to an estimate by Bruce Leichtman of the Leichtman Research Group. By comparison, Comcast lost 478,000 subscribers in the second quarter, leaving it with 20.3 million, while Charter gained 102,000, leaving it with 15.7 million. Dish lost 40,000 for a total of 9 million.

Leichtman told The Post that AT&T over the past two years has stopped offering promotions to subscribers when their two-year contracts ended, and raised prices for new customers. Meanwhile, cheaper streaming services become available from Disney and others, leading to the wider than industry average subscriber losses.

“People want to spin this as cord-cutting, but AT&T just decided it didn’t like the business anymore.”