AT&T signing $43B deal to combine media business with Discovery

Telecom giant AT&T on Monday announced a deal to spin off its content unit WarnerMedia and merge it with Discovery, creating a massive studio that could compete with streaming rivals Netflix and Disney.

The two companies said AT&T will receive $43 billion in a mix of cash, debt and WarnerMedia’s retention of certain debt for the deal. Current AT&T shareholders will receive stock representing 71 percent of the newly formed company, while Discovery shareholders will control 29 percent, the joint announcement said.

WarnerMedia, which was known as Warner Bros when it was acquired by AT&T through the purchase of Time Warner in 2018 for $109 billion, includes CNN, HBO as well as cable channels TNT and TBS. Discovery focuses more on reality-focused TV channels, such as the Food Network and HGTV.

The merger could create a new media behemoth valued around $150 billion.

It’s the latest example of consolidation in the media industry as the once-colossal companies struggle to adjust to new consumer demands as more Americans cut their cable subscriptions and opt for streaming. The combination of WarnerMedia and Discovery might set the merged company up to better compete with established streaming players Netflix and Disney, which owns Hulu, Disney+ and ESPN+, Amazon Prime Video and others.

“I’ll be in New York, I’ll be anywhere in the world where the creatives are to strive to drive the best creative culture immediately today, because that’s what’s going to make us the great company — and the great streaming company — that John and I started talking about a few months ago,” David Zaslav, CEO of Discovery, said at a press conference. Zaslav will lead the combined company, according to the announcement.

The deal also represents a change of course for AT&T, which had sought in recent years to integrate content production and distribution. It’s spin off of WarnerMedia effectively reverses those plans. 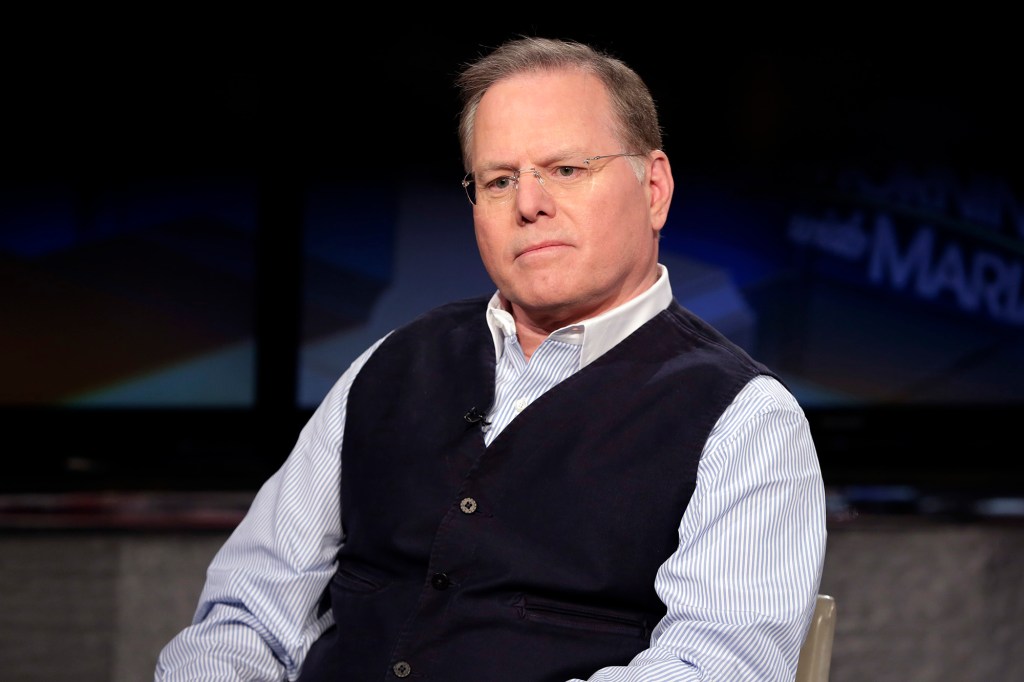 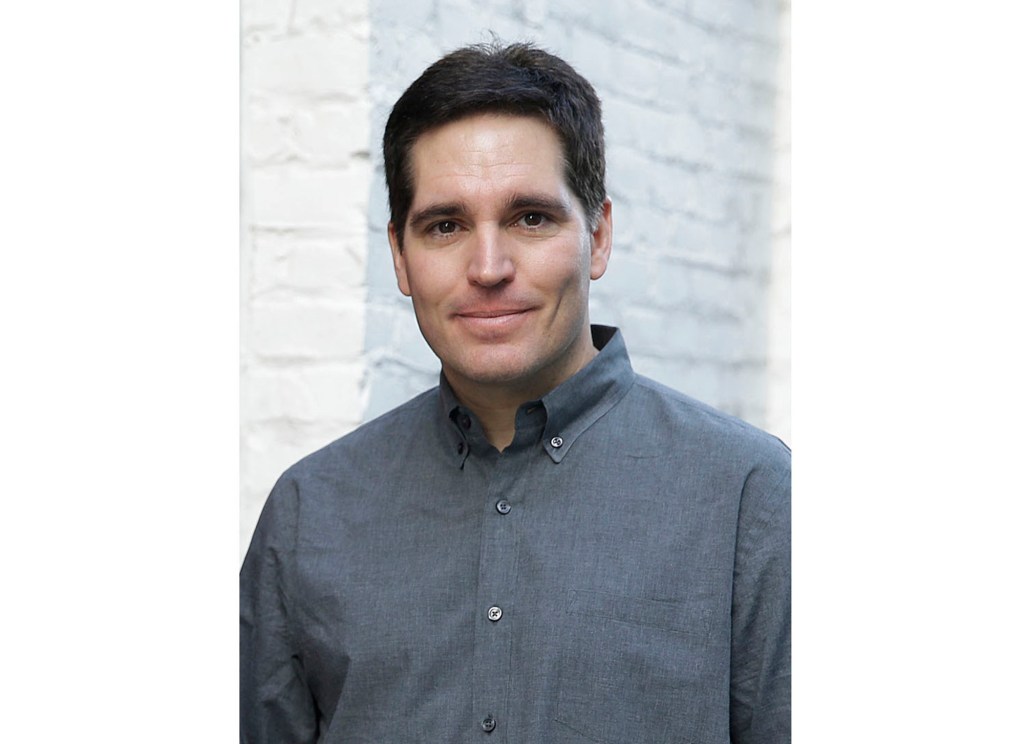 Jason Kilar, CEO of WarnerMedia, was the the founding chief executive of Hulu and a former Amazon senior vice president before his current executive role.

Israeli warplanes unleashed another wave of heavy airstrikes on the…

“This agreement unites two entertainment leaders with complementary content strengths and positions the new company to be one of the leading global direct-to-consumer streaming platforms,” John Stankey, CEO of AT&T, said in a statement. “AT&T shareholders will retain their stake in our leading communications company that comes with an attractive dividend. Plus, they will get a stake in the new company, a global media leader that can build one of the top streaming platforms in the world.”

Shares of AT&T were up almost 5 percent in the premarket after the announcement. Discover stock was up about 15 percent.