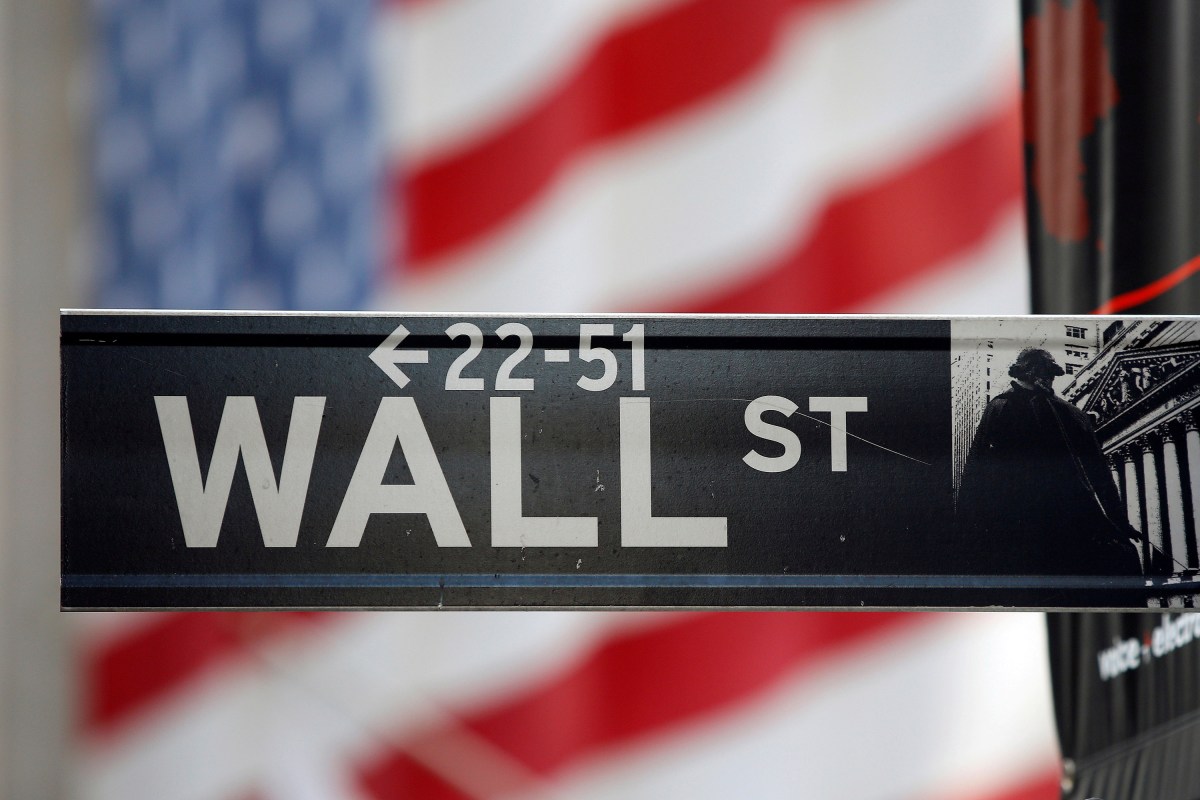 Fines are in season on Wall Street — and yes, there just might be a connection with election season.

Big banks are lately paying record penalties to US regulators, with insiders blaming the trend on bankers looking to settle scores under a Trump administration rather than risk paying more under a less-friendly Biden White House.

In the last few weeks alone, three of the biggest banks have agreed to pay out nearly $5 billion, with Goldman Sachs accounting for the lion’s share after agreeing to pay the feds $2.9 billion for its role in the 1MDB debacle, a years-old case that came to a seemingly sudden conclusion in the final week of October.

“Goldman settled because they wanted to pay [Treasury Secretary Steven] Mnuchin
$3 billion and not pay Elizabeth Warren $10 billion,” mused one corporate lawyer, referring to speculation that Biden as president might appoint Warren to succeed Mnuchin.

“If Biden wins, everyone will pay more.”

That sentiment was echoed by three other Wall Street insiders who told The Post big bankers are looking at a potential Biden win and realizing it could save billions to just pay up now.

JPMorgan Chase disclosed Monday night that it might be paying another big fine this year as federal regulators have notified Jamie Dimon and his team that there are issues with their internal controls.

The bank — which got slammed with a $920 million fine in late September for manipulating the metals markets — could be hit with another penalty from an unspecified regulator over “historical deficiencies” in some of the $3 trillion megabank’s advisory businesses, the filing said.

“The bank already has controls in place to address the deficiencies related to the proposed penalty,” JPMorgan wrote in the filing, adding “The firm is currently engaged in resolution discussions with the US regulator. There is no assurance that such discussions will result in resolution.”

That resolution would be even harder to guarantee if Biden takes the White House and Democrats take a majority in the Senate.

“Biden will have pressure from the left and an active Senate majority,” said one Wall Street executive. “Subpoenas will be flying and guys like Dimon and Goldman CEO David Solomon want to have their problems taken care of before then. Pay now and worry less in late January.”

The Office of the Comptroller of the Currency hit outgoing Citi chief Michael Corbat with that sanction over the bank’s porous risk-management systems, data governance and internal controls that had led to “unsafe or unsound banking practices.”

Corbat’s successor, Jane Fraser, who will take over in February, may find herself in a new world, insiders said.

“This administration and these regulators are the best situation that Wall Street will see for a long while,” said one former government lawyer. “If there is a blue wave, I would expect some human gridlock at the door of the SEC as lawyers scramble to get their settlements done before Jan. 20.”