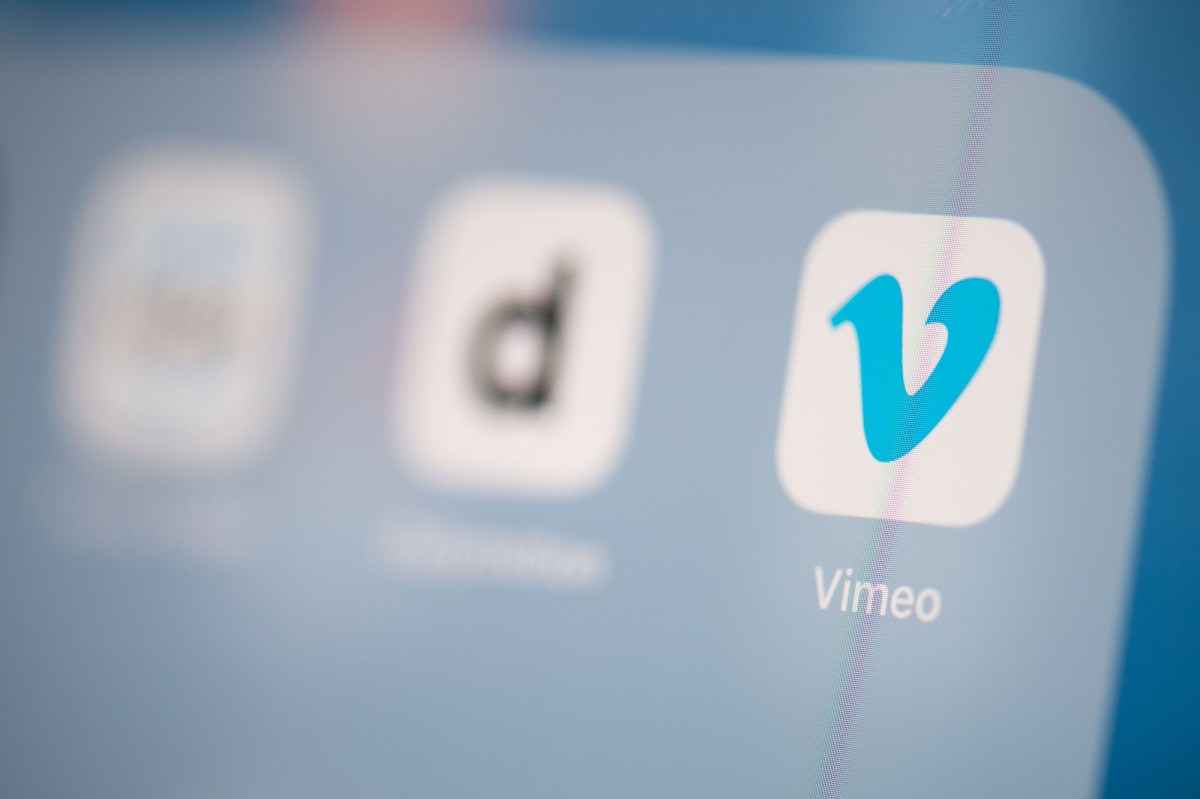 The video streamer, which was recently valued at $2.75 billion, will break off from its parent company in the second quarter of next year.

“The combination of Vimeo’s remarkable growth, solid leadership position, and enormous market opportunity have made clear its future,” IAC CEO Joey Levin said in a statement. “It’s time for Vimeo to spread its wings and become a great independent public company.”

Under the terms of the proposed split, IAC shareholders would receive a proportionate amount of Vimeo stock. Anjali Sud would also stay on as the platform’s CEO.

“We have long believed in the power of video to advance human expression and transform businesses,” she said in a statement. “We’re ready for this next chapter and focused on making video far easier and more effective than ever before.”

The move comes a year after IAC announced a move to spin off its most valuable property, Match Group, which is the parent company of dating juggernaut Tinder.