Bed Bath & Beyond posts its best quarterly sales in years 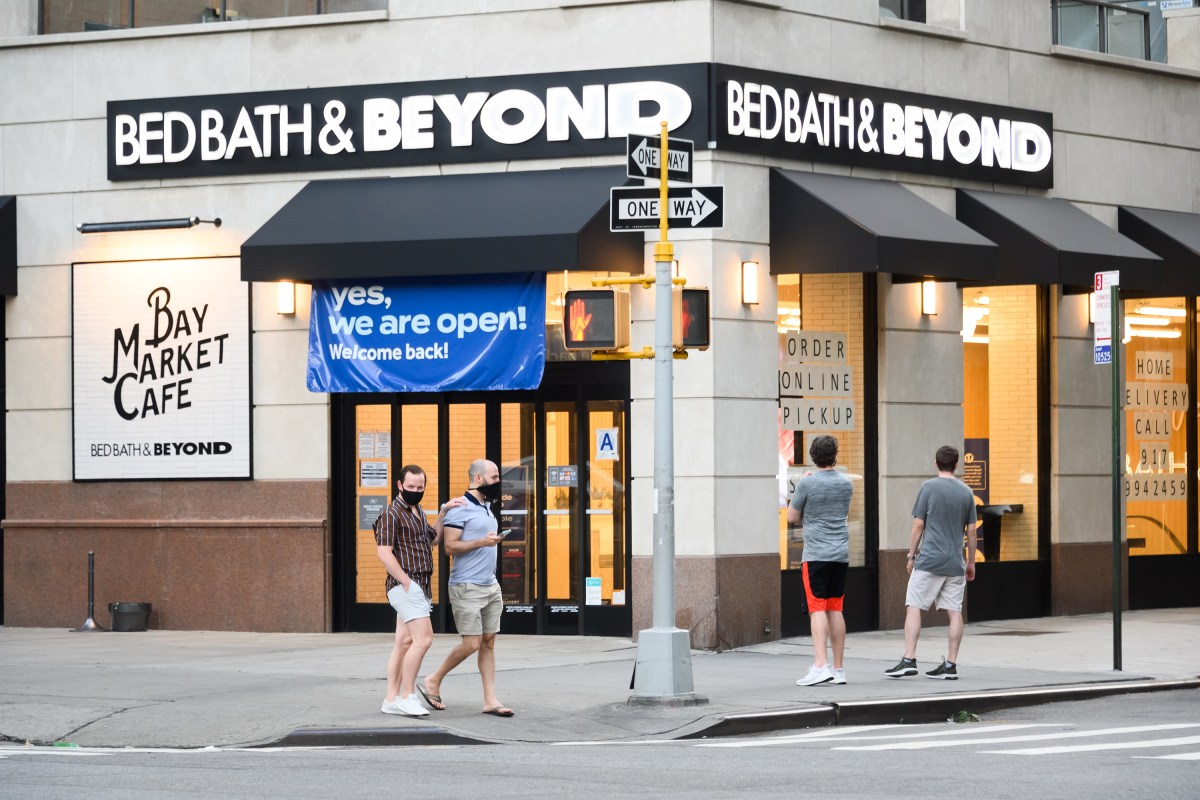 Bed Bath & Beyond just posted its best quarterly sales in nearly four years, fueled by consumers’ obsession with sprucing up their homes during the pandemic.

The home-goods chain surprised Wall Street with a 6-percent increase in comparable sales in the second quarter ended Aug. 29, sending its shares up by more than 16 percent in pre-market trading.

The increase is its first since the fourth quarter of 2016. Analysts had been expecting a 2.1 percent decline.

“During this unprecedented time when our homes have become the center of our lives, our company continues to respond with agility to the changing needs of our customers,” said chief executive Mark Tritton, who took the helm in October.

Tritton — who has installed a new slate of executives at the company which previously had been the subject of bankruptcy speculation — joined from Target where he was chief merchandising officer.

Revenues fell by 1 percent to $2.7 billion but were better than the $2.6 billion analysts had expected.

The company expects to close 200 stores over the next couple of years. It has beefed up its online presence, launching curbside pickup during the pandemic and more recently a same-day delivery service just in time for the holidays.