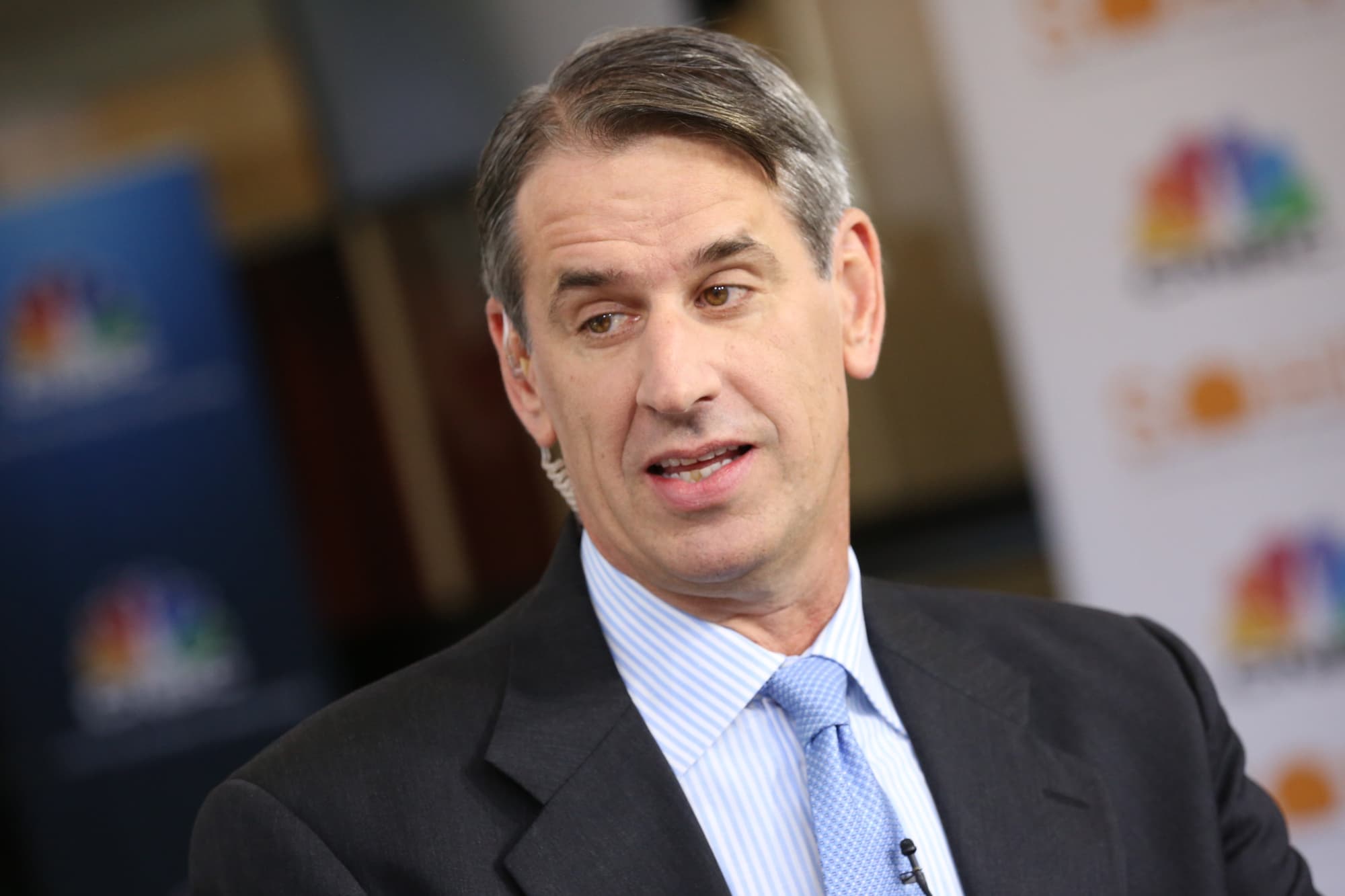 “There is certainly what I would call a highly speculative nature to the markets today, a willingness to take on risks, a willingness to get excited about projects that may be five or 10 years in the future, that we haven’t seen since the ’99 time frame,” Gurley said Friday on “Squawk Alley.”

“I really can’t speculate or know exactly what it was, or the confluence of events that led to that, but we are living in a more speculative technology market for sure,” added Gurley, who led the firm’s investments in companies like GrubHub and Zillow, and was instrumental in the ouster of Uber CEO Travis Kalanick in 2017 after a series of scandals and missteps at that company.

Investors had been pushing the markets to new highs since stay-at-home orders in March, led by megacap technology, though recently have pared back some of those gains.

Some on Wall Street have voiced their concerns that the run bears resemblance to the bubble, pumped by easy capital, market confidence and pure speculation, that burst in 2000. Barclays, for example, said in a note last month that stock valuations were at their 2000 peaks, and downgraded the FANMAG sector (Facebook, Amazon, Netflix, Microsoft, Apple and Alphabet/Google) to market weight.