Bentley says it will make only electric cars by 2030 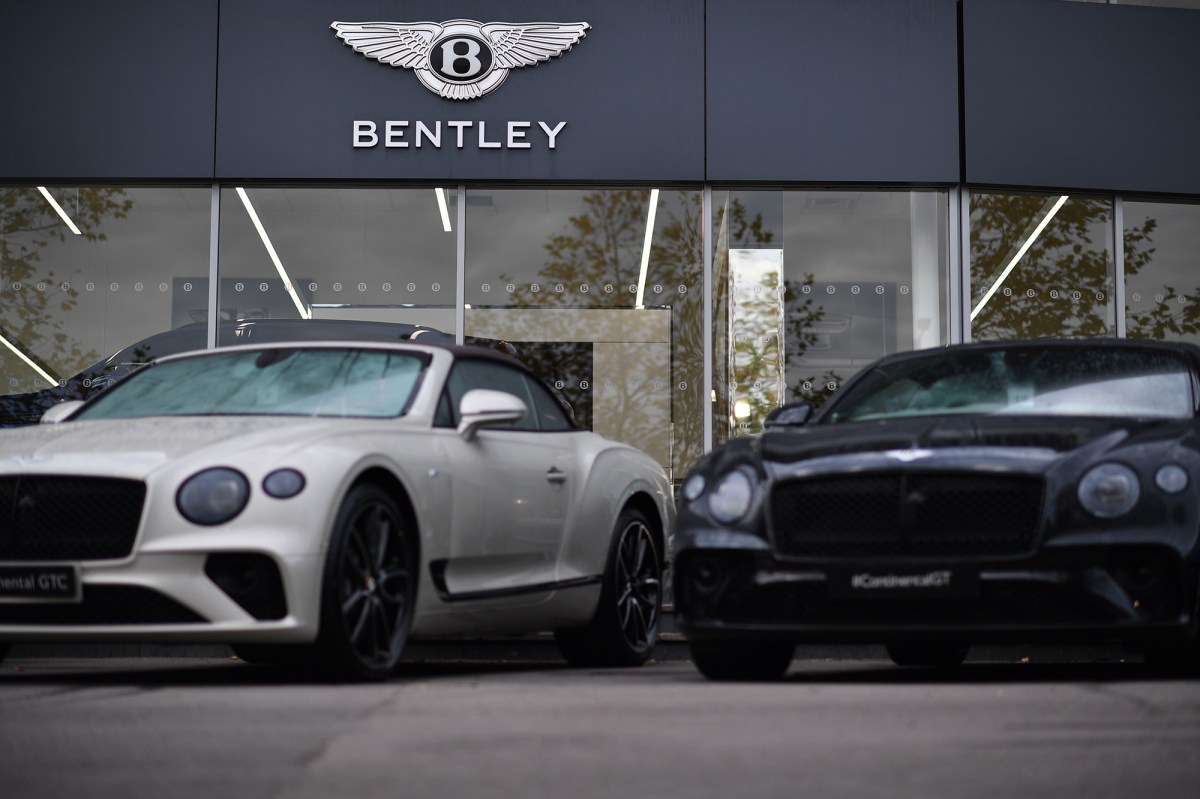 Bentley says it will exclusively make electric cars a decade from now as it tries to jolt its business by going green.

The shift means the British brand will stop producing the roaring 12-cylinder gasoline engines that have made it famous in an effort to become the world’s leading sustainable high-end car company.

“Within a decade, Bentley will transform from a 100 year old luxury car company to a new, sustainable, wholly ethical role model for luxury,” Bentley chairman and CEO Adrian Hallmark said in a Thursday statement.

Bentley says it will retrain some workers and attract new talent to design and build the “Bentleys of the future.” The 101-year-old automaker also pledged to become “carbon neutral” over the next decade, in part by investing in renewable energy and reducing energy consumption at emissions at its factory in Crewe, England.

The move comes amid growth in the worldwide market for electric cars. In Bentley’s home base of the UK, sales of battery-powered and plug-in hybrid vehicles have more than doubled so far this year to about 126,000, while registrations for gas-powered cars have dropped about 39 percent, according to the Society of Motor Manufacturers and Traders.

Bentley argues that its sustainability plan will make the company “financially resilient and recession-proof” as it navigates the global coronavirus pandemic, which forced it to cut about 800 workers earlier this year.

The automaker says its recent efforts to restructure its costs and investments have put it on pace to “achieve a positive financial performance” for 2020 despite the pandemic causing auto sales to drop in recent months.