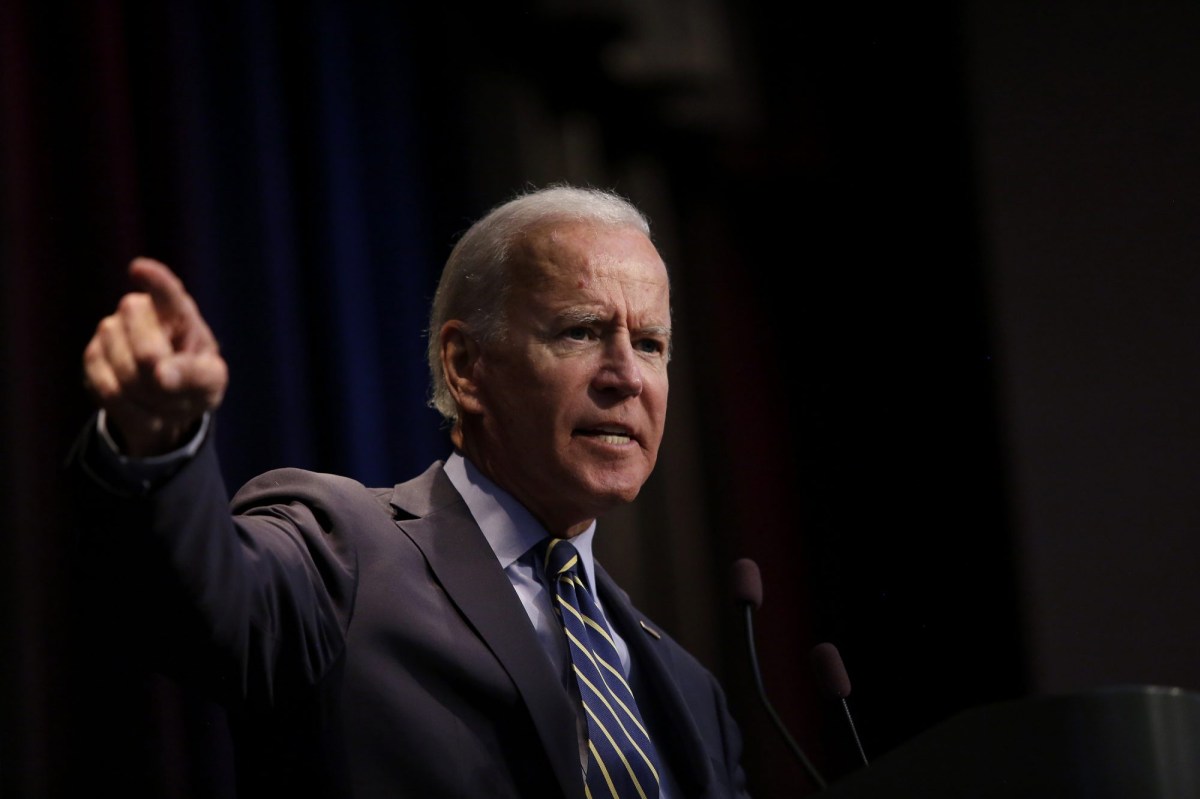 A Joe Biden campaign staffer tore into Facebook this week for letting misinformation and calls to violence flourish on the platform despite attempts to slow their spread.

Bill Russo, a deputy communications director for the president-elect’s campaign, ripped the social network in a series of Twitter posts over its failure to clamp down on users disputing the 2020 election results and threatening insurrection.

“We knew this would happen. We pleaded with Facebook for over a year to be serious about these problems. They have not,” Russo tweeted late Monday. “Our democracy is on the line. We need answers.”

Russo’s Twitter thread cited several examples of what he cast as dangerous content that Facebook has struggled to rein in since Election Day, including former Trump adviser Stephen Bannon’s call to behead top federal officials in a video and a group falsely claiming Democrats stole the election.

Facebook has reportedly removed several pages linked to Bannon and took down the group after it grew to more than 360,000 members.

Russo also pointed to posts that appeared to encourage real-world violence, such as one user sharing a link to a “Citizen’s Guide” to insurrection. An analysis commissioned by Reuters found thousands of posts containing violent rhetoric leading up to the election.

Facebook defended its efforts to limit misleading or violent content ahead of Election Day in a statement to news outlets, noting that it has announced new products and policies and built a large fact-checking network.

“We changed our products to ensure fewer people see false information and are made aware of it when they do, and highlighted reliable election information where nearly everyone on Facebook and Instagram saw that Vice President Biden was the projected winner of the US election,” the company said in the statement.

Russo’s tweets offer another hint that the Biden administration will be tough on Facebook, which has faced criticism for its reluctance to restrict false claims during the Trump administration.

Biden has said he supports revoking Section 230 of the Communications Decency Act, which shields Facebook and other tech platforms from liability for their users’ posts. He also criticized Facebook chief Mark Zuckerberg in a January interview with The New York Times, calling him “a real problem.”

Russo took aim at Zuckerberg in a Saturday tweet that he later deleted. The comedian Sacha Baron Cohen posted a photo of Zuckerberg and President Trump shaking hands and wrote “One down. One to go.” Russo retweeted it and added, “Hell yes.”