Big Tech has overwhelmingly thrown its support behind Joe Biden 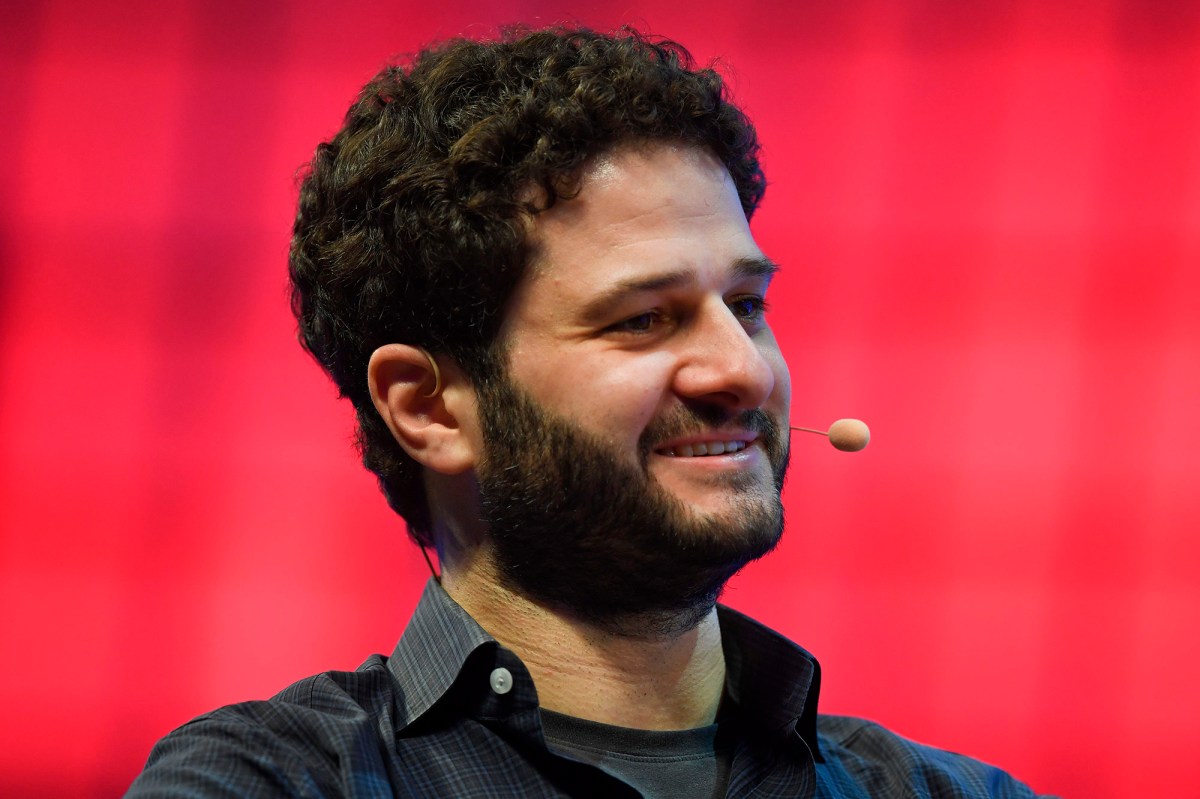 Joe Biden has seen major support from one constituency in particular in the lead-up to the 2020 election: Big Tech.

Some of the biggest names in Silicon Valley have lent their voices — and bank accounts — to the Democratic candidate, CNBC reports, with almost none of them throwing their financial support behind Donald Trump.

Netflix CEO Reed Hastings has donated $5 million, including to the Senate Majority PAC which supports Democratic candidates in close races, while LinkedIn co-founder Reid Hoffman has opened up his wallet to the tune of $14 million.

The rank and file have followed suit industrywide. A whopping 98 percent of all contributions from employees at tech companies went to Democrats, the Center for Responsive Politics reports, including donations to campaigns as well as political groups.

The biggest donation to Republicans in the tech sector came from Peter Thiel, who earlier this year donated $2 million to Kris Kobach’s doomed Senate effort in Kansas.