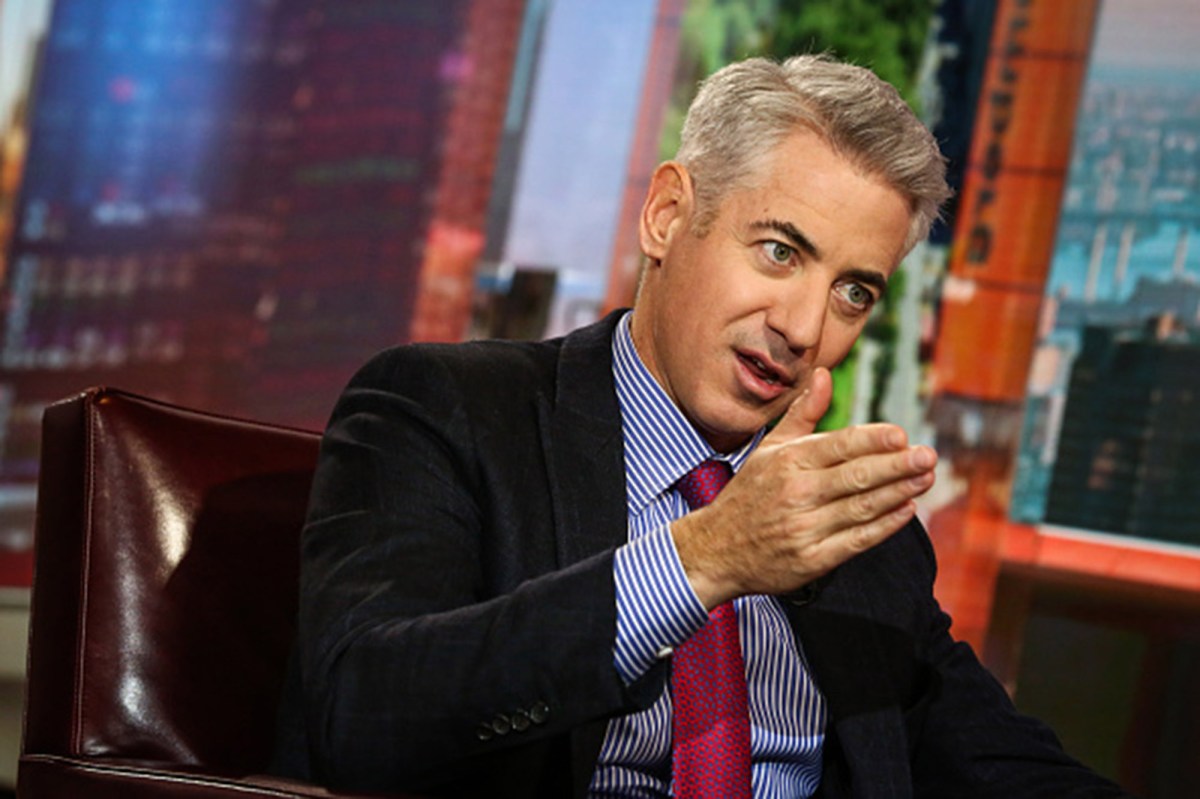 Bill Ackman thinks the frustratingly slow rollout of COVID-19 vaccines is a “genocide” against American seniors.

In an explosive tweetstorm on Tuesday, the billionaire investor and outspoken critic of the Trump administration’s handling of the pandemic, bemoaned the millions of vaccines produced and shipped but not yet injected into American arms. He concluded that the ineptitude was nothing short of deliberate extermination of the elderly.

“The more I think about this, the more this seems like genocide,” the 54-year-old hedge fund manager tweeted. “We are killing the Greatest Generation due to a failure of logistics and mismanagement during the transition. If the virus killed mostly children rather than the aged, would we sit back and allow this to happen?”

The infamous corporate cage rattler worked his way up to word “genocide,” firing off a few tweets beforehand that laid out his case.

“We are weeks into Stage 1a and millions of vaccines are sitting in cold storage while 4,000 people die/day,” he tweeted at Gov. Andrew Cuomo, President Donald Trump and President-Elect Joe Biden. “Why don’t we launch mass vaccinations of our elderly now? First come, first served if you are over 75.”

“There is no excuse for inadequate supplies,” he typed in a follow-up tweet. “Use the Defense Production Act if necessary. Every day we wait, thousands more will die.”

Ackman went on to compare the government rollout to private industry, wondering aloud how Elon Musk can deliver 500,000 Teslas and Jeff Bezos can offer same-day delivery to his Amazon customers even as the federal government lags on saving lives.

“The time is now!” he concluded.

Ackman has sounded off in a dramatic way over the dangers of COVID before with comments that later came back to haunt him.

On March 18, he called into CNBC and warned that “Hell is coming.” During that same interview, he became noticeably emotional as he sounded off on the dangers the pandemic posed to his octogenarian father.

“I went into lockdown more than a month ago to save my father’s life,” Ackman told the network, his voice noticeably cracking. “We need to save everybody’s life.”

It was revealed days later that Ackman had shorted the credit market by buying $27 million of credit-default swaps that netted him a staggering profit of $2.6 billion as the market cratered in March, prompting criticisms that he stood to profit from his public statements.

Ackman placed a smaller short bet on the market in November, but it’s unclear how that has played out for him.