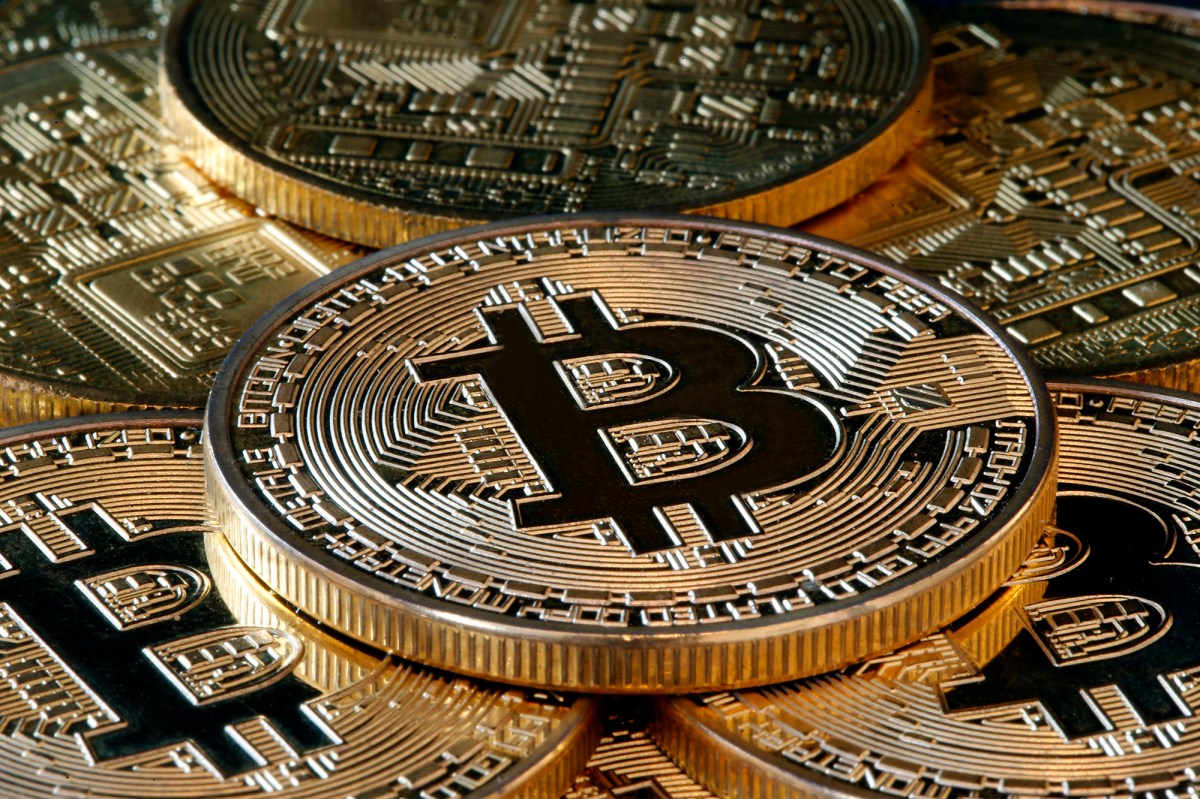 Bitcoin hit a new all-time high on Wednesday, with the cryptocurrency creeping ever closer to the $30,000 mark.

The value of one bitcoin hit a record $28,599.99 Wednesday morning, exactly two weeks after breaking through the $20,000 barrier for the first time ever.

The value of the digital token has increased just under 300 percent since the beginning of the year. Bitcoin started 2020 trading at roughly $7,000 per coin.

The world’s biggest cryptocurrency has attracted investors hungry for fast gains and resistance to inflation.

It’s also been boosted by hopes that it will become a more widely used payment method, with mainstream digital payments firms such as PayPal and Square allowing Bitcoin on their platforms.

Cryptocurrency backers contend this rally is different from the 2017 surge that pushed Bitcoin near the $20,000 mark because it’s been driven by interest from institutional investors.