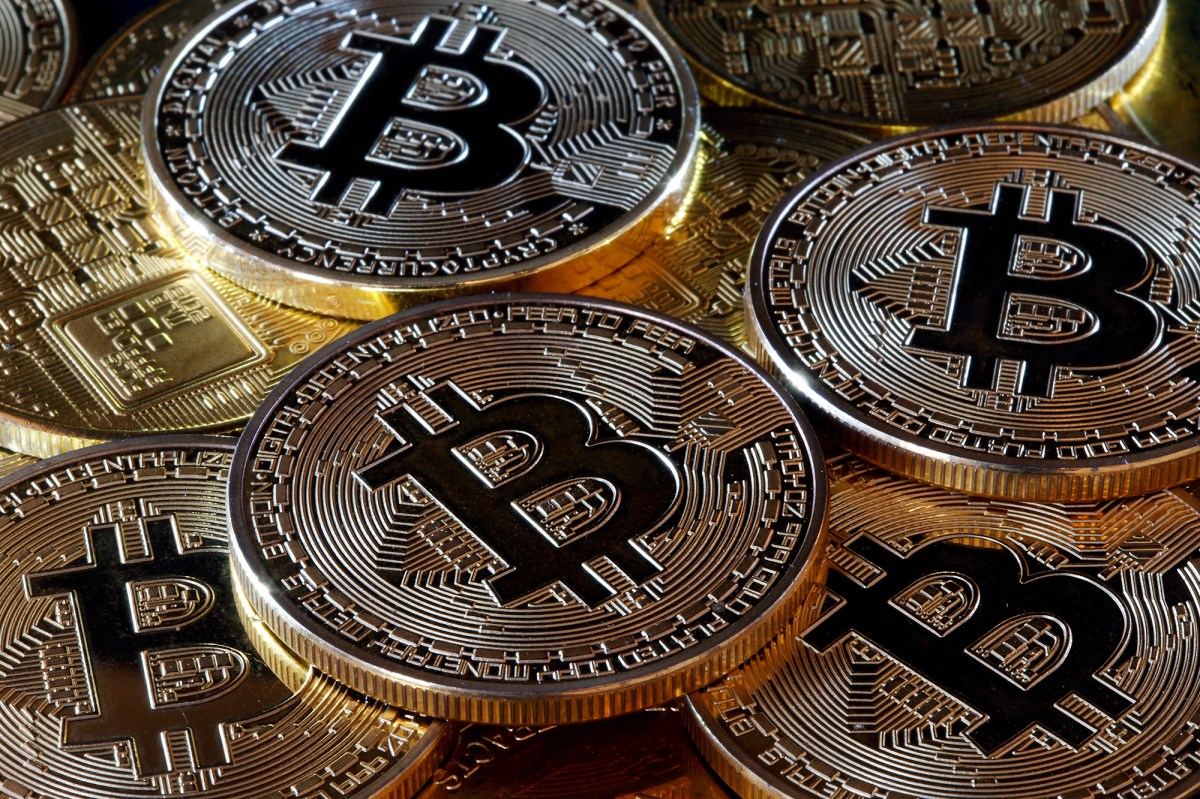 The Bitcoin boom may not be over yet.

The price of the world’s largest cryptocurrency could eventually hit $146,000 if institutional investors keep adding it to their portfolios, JPMorgan Chase analysts reportedly predict.

The megabank’s strategists said in a research note that Bitcoin is in for a long-term surge if it continues to give gold a run for its money as an “alternative” currency for investors, according to Bloomberg News.

The price of a single Bitcoin would hit the $146,000 mark if the cryptocurrency’s total market value grows by 4.6 times to match the total private-sector investment in gold through bars, coins or exchange-traded funds, JPMorgan reportedly says.

But such a long-term rise would depend on Bitcoin’s volatility converging with gold’s, which the bank doesn’t expect to happen any time soon, reports say.

“A convergence in volatilities between bitcoin and gold is unlikely to happen quickly, and is in our mind a multiyear process,” JPMorgan strategists led by Nikolaos Panigirtzoglou wrote in their note, according to The Street. “This implies that the above $146,000 theoretical bitcoin price target should be considered as a long-term target, and thus an unsustainable price target for this year.”

Bitcoin has swung wildly in recent days amid a massive rally fueled by increased interest from big investors seeking protection against inflation, as well as hopes that it will become a more mainstream digital payment method.

The price of one Bitcoin suffered its biggest intraday loss since March on Monday, falling as much as 17 percent just a day after hitting an all-time high above $34,000. It was trading up 3.1 percent at $31,841.18 as of 8:17 a.m. Tuesday, according to CoinDesk.

Despite the possibility of long-term growth, JPMorgan sees Bitcoin coming up against roadblocks in the short term thanks to the large amount of speculation in the cryptocurrency market, according to Bloomberg.

“While we cannot exclude the possibility that the current speculative mania will propagate further pushing the Bitcoin price up toward the consensus region of between $50,000-$100,000, we believe that such price levels would prove unsustainable,” the bank’s strategists reportedly wrote.