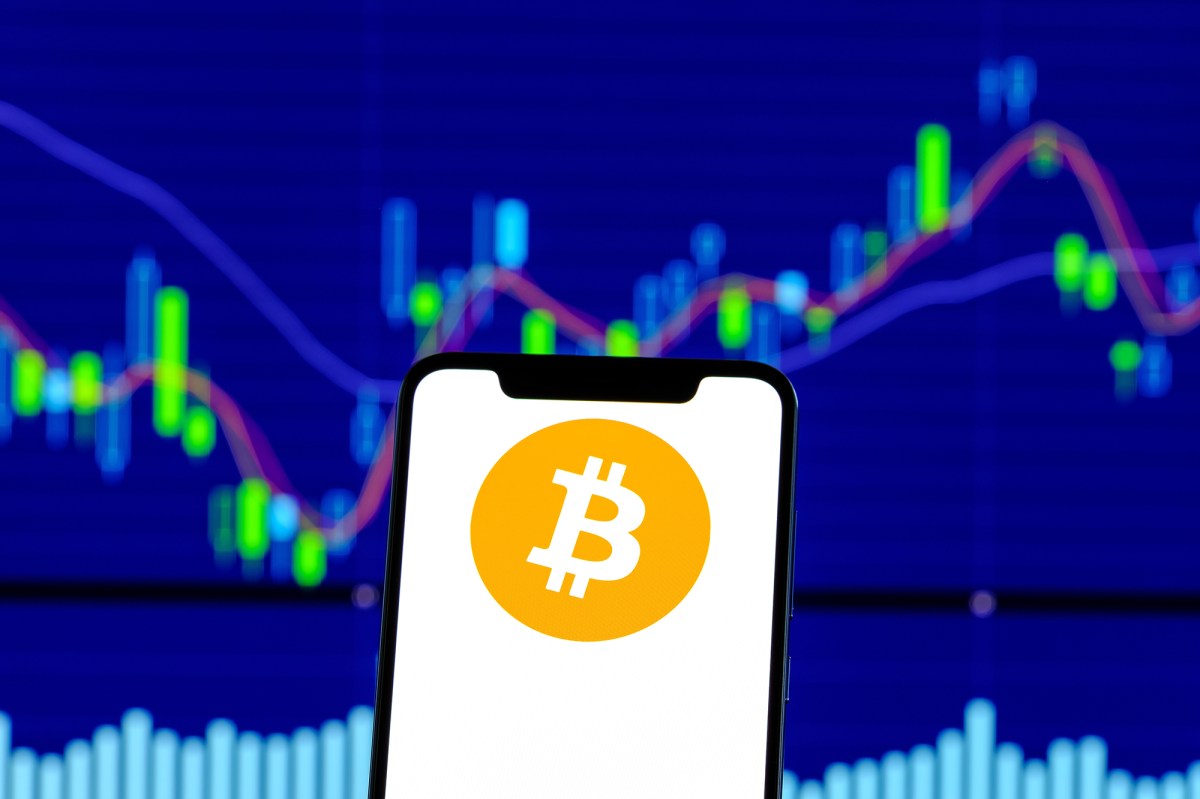 Bitcoin’s value is up roughly 11 percent in the past week, and more than 35 percent since early October.

The world’s best-known cryptocurrency has seen its price climb in recent weeks after PayPal announced that it would allow its customers to buy and sell bitcoin on its platform.

JPMorgan analysts last month also said that the value of bitcoin could “double or triple” as it increasingly becomes a more attractive “alternative” currency to gold.

The news bolstered long-standing expectations that bitcoin and its rivals could become a more viable form of payment, a goal that has been elusive.