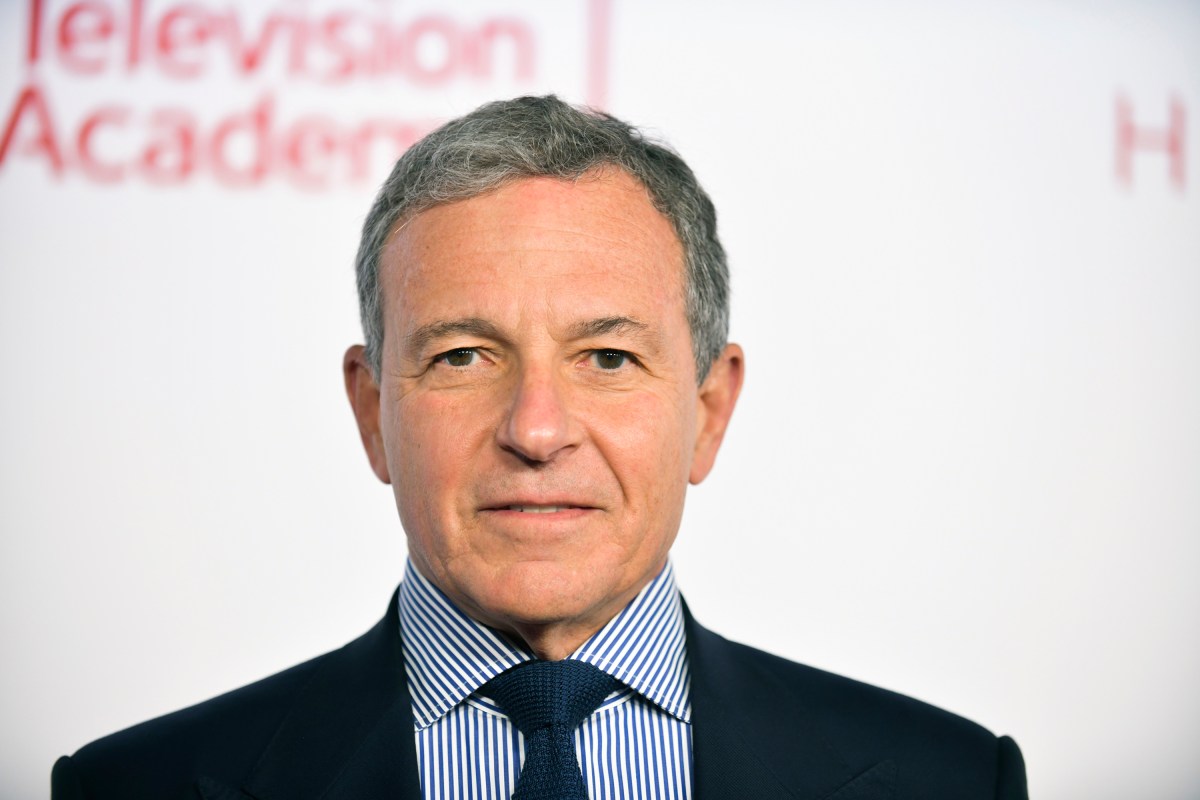 A Disney rep wouldn’t say why or exactly when Iger resigned from the task force, which was formed in April, according to the Sacramento Bee, which first reported the news late Thursday.

The news comes as Newsom is preparing to release guidance on theme parks reopening on Friday, despite mixed reactions from the industry.

Just a week ago, Josh D’Amaro, the new chairman of Disney Parks begged California officials to let Disneyland in Anaheim reopen and to “treat theme parks the way you treat other sectors.”

The coronavirus has been particularly damaging to Disney, which relies on its robust theme parks business. Although Disney has reopened some of its parks across the globe, it has been unable to open Disneyland, which has been closed since March 12, due to state restrictions.

Although Florida’s Disney World reopened on July 11, limits on attendance and other pandemic-related restrictions have squeezed the business. As a result, Disney made its stunning layoffs announcement at its parks division in California and Florida on Tuesday.

On Thursday, the California Attractions and Parks Association urged Newsom to hold off on finalizing the reopening guidelines, saying that some of the healthy and safety guidelines “need to be modified if they are to lead to a responsible and reasonable amusement park reopening plan,.”

“We ask the Governor not to finalize guidance for amusement parks before engaging the industry in a more earnest manner, listening to park operators’ expertise, and collaborating with the industry on a plan that will allow for amusement parks to reopen responsibly while still keeping the health and safety of park employees and guests a top priority,” the trade group wrote.

Iger was one of the original members of Newsom’s group, which aimed to provide the Golden State with a “safe reset for a roadmap to recovery.” It includes other prominent leaders, such as Apple chief executive Tim Cook, former Federal Reserve chair Janet Yellen, and former Calif. Gov. Arnold Schwarzenegger.