Boeing stock jumps as feds near end of 737 MAX review 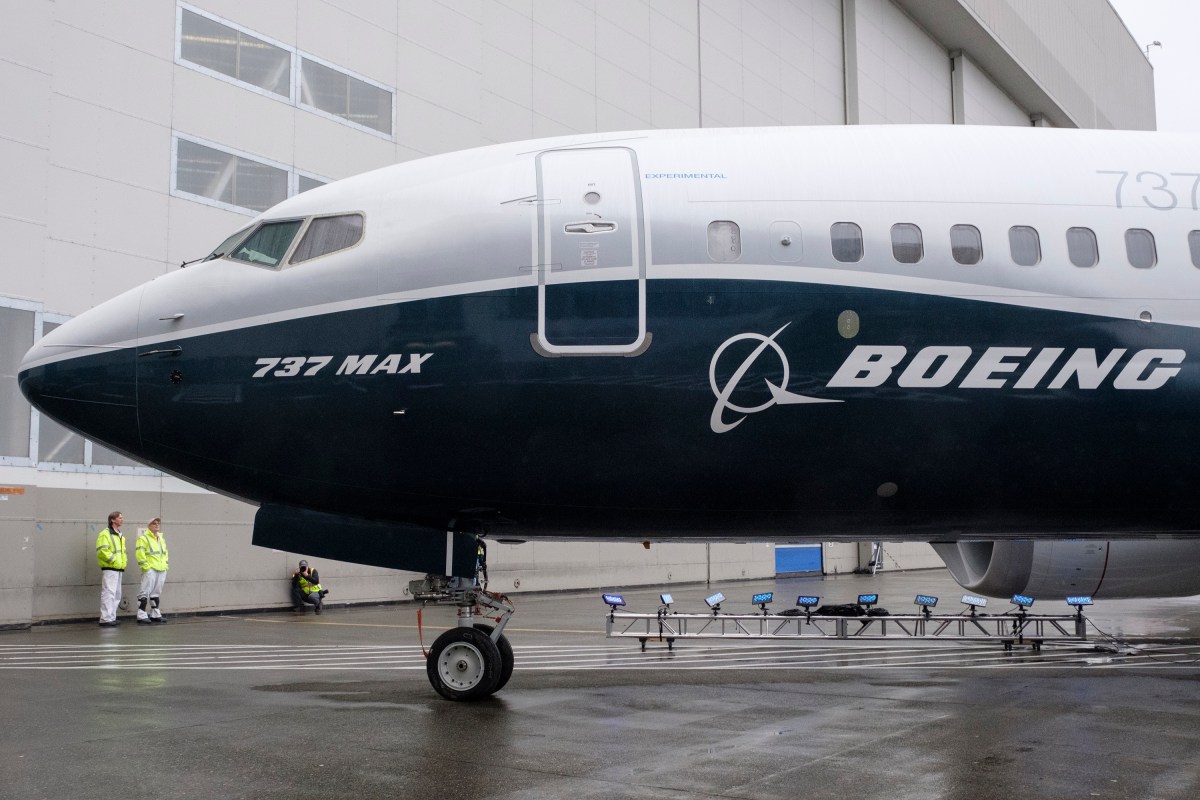 Shares in the Chicago-based planemaker jumped as much as 8.1 percent to $193.95 in early trading after Federal Aviation Administration chief Steve Dickson said the agency’s review of Boeing’s proposed changes to the jet would be finished “in the coming days.”

That could pave the way for the FAA to lift its grounding order on the plane as soon as Nov. 18, according to Reuters — more than a year and a half after the feds forced it to stop flying in the wake of two crashes that killed 346 people.

“Even though we are near the finish line, I will lift the grounding order only after our safety experts are satisfied that the aircraft meets certification standards,” Dickson told Reuters on Monday.

The approval would mark a major milestone in Boeing’s recovery from the 737 MAX crisis, which sparked investigations by American authorities and led the company to force out its CEO last December.

But airlines will still have to complete software updates and give pilots a fresh round of training after the FAA clears the jet to fly again, which is expected to take at least 30 days, Reuters reported.

Southwest Airlines, the world’s largest operator of 737 MAX planes, has said it doesn’t plan to schedule any flights on them until the second quarter of next year as it will take several months to comply with the FAA’s requirements.

The head of the European Union’s Aviation Safety Agency has also said the 737 MAX could return to service in Europe by the end of the year, though Boeing reportedly still has some regulatory hurdles to clear before that can happen.