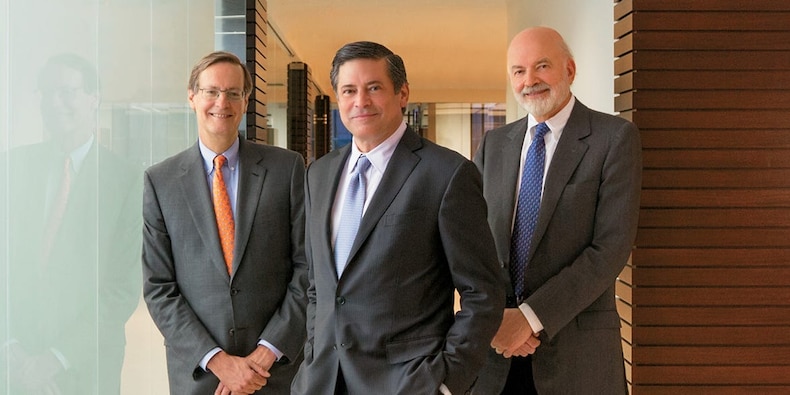 A boutique investment bank is looking to go public via a special purpose acquisition company, which could result in a valuation in excess of $1 billion, according to a new report.

Perella Weinberg Partners, a boutique investment-banking advisory firm which was founded in 2006, is seeking to go public via an unidentified SPAC, according to a new report from Bloomberg. It’s the latest update in 2020’s SPAC craze.

A representative for Perella Weinberg declined a request for comment from Business Insider on the report.

Perella Weinberg has previously sought to go public, hiring bankers in 2018, according to a report at the time from the Financial Times. But those plans never came fruition.

The firm was founded by Joe Perella, a former vice chairman at Morgan Stanley and head of its investment-banking division; and Peter Weinberg, formerly the CEO of Goldman Sachs International in London.

Among the clients it has advised are firms like KKR, the private-equity giant; Royal Caribbean’s Cruises; and Liberty Broadband, according to a small sampling posted on its website.

After poaching George Young — who previously was co-head of Lazard’s global TMT group — to run Perella’s nascent TMT group in 2015, the group failed to produce the string of successes industry watchers expected. Young is now a  chairman of M&A at Perella Weinberg.

See more: After flashy hire and a big buildout, Perella Weinberg’s media and telecom team has been gutted. We tracked the exodus — and what it says about the landscape for blockbuster M&A deals.

The firm has had some big wins in the TMT space, including the $100 billion merger of AT&T and Time Warner, and PayPal’s $4 billion acquisition of Honey, a shopping and rewards platform.

Still, Perella Weinberg has lost some senior TMT bankers this year, including MDs in both New York and London.

Perella Weinberg is hardly the only company seeking to go public via a SPAC merger. Virgin Galatic and DraftKings are among the companies that have gone public in recent years via SPACs.

While SPACs have existed for years, they’ve historically been used as an alternative to go public for companies that might not be able to withstand the scrutiny that comes via a traditional initial public offering. Often referred to as blank-check companies, SPACs go public without any revenue or operating assets. Their sole purpose is to find a company they can acquire, which will then be public as a result of the deal.

Read more: Elite law firms are rushing into the ‘SPAC’ craze, looking to make hundreds of millions of dollars in the process — here’s how it works

This year, however, the market for SPACs has exploded, with 182 vehicles launched thus far, according to SPACInsider. It’s a massive uptick for an industry that saw just 59 SPACs go live in 2019.

Banks and law firms have cashed in on the multi-billion mega SPAC sector this year as well, as Business Insider has previously reported. In the background of this, M&A players have been on a rollercoaster throughout the past year, roiled by tumult in global dealmaking activity triggered by the coronavirus pandemic.

How much investment bankers are getting paid as they rise the ranks at firms like Moelis and Evercore, from analyst up to VP

The vehicle DraftKings used to go public has caught the eye of cannabis investors, who have poured nearly $3 billion into ‘blank check’ money