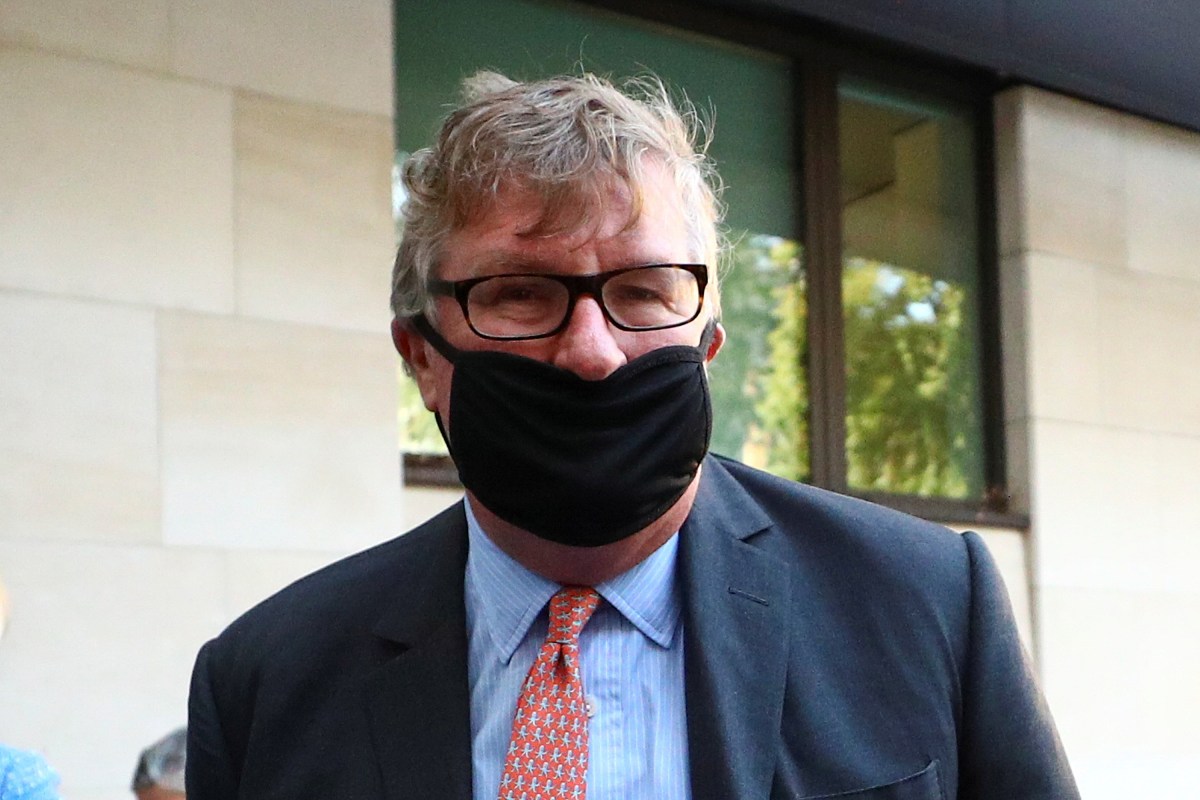 A controversial British hedge fund titan is giving up control at his $3.5 billion firm as he faces courtroom allegations of sexual assault in addition to lackluster financial performance.

Crispin Odey — a personal friend of Prime Minister Boris Johnson who famously profited off Brexit after fiercely advocating for it — said Tuesday he will step down as the boss of his hedge fund Odey Asset Management.

The 61-year-old tycoon is meanwhile awaiting trial on assault charges that stem from an alleged incident in 1998 in which he was accused of luring a former employee to his palatial home, putting on a “dressing gown” and “launching himself” at her in an unwanted sexual advance.

Odey, who has denied the charges, will appear in a London court in mid-February.

His exit comes as his namesake firm is reportedly in discussions to rebrand itself, and despite Odey insisting last month that he wasn’t going to step down anytime soon.

“I’m having a great time at the moment,” Odey said Oct. 24, according to This Is Monday, a UK-based financial news site. “Provided you’re understanding the world you’re investing in accordingly, it’s a great world to be in.”

Odey — whose extravagant splurges have included shelling out more than 150,000 pounds ($195,568) on a stone palace for the chickens on his estate that he dubbed “Cluckingham Palace” — has watched his fund sink 21 percent on the year through September.

He donated to conservative political groups as the country weighed leaving the European Union, and made massive profits shorting the British pound as the economy suffered as a result of Brexit. In 2008, Odey famously pocketed 28 million pounds for betting against British banks.