Budweiser won't run a commercial during the Super Bowl for the first time in 37 years. Instead, it will channel money into boosting vaccine awareness. 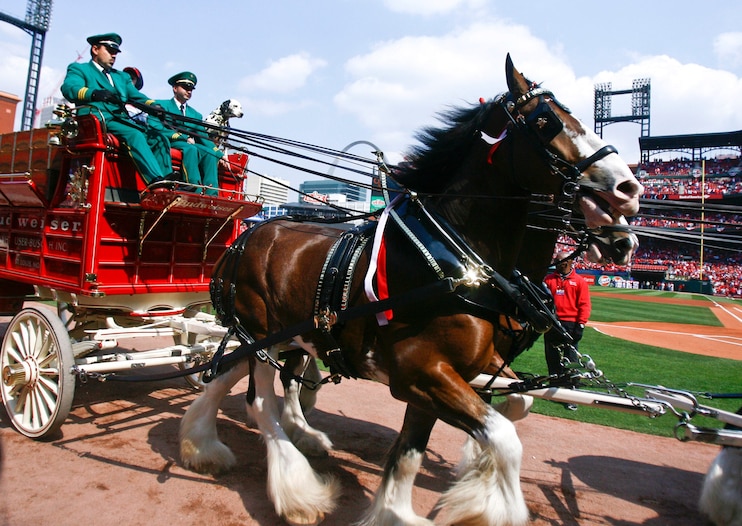 For the first time since 1983, Budweiser won’t be running a commercial during the Super Bowl.

Instead of paying money to air a Super Bowl ad during the game, Budweiser-maker Anheuser-Busch will donate its advertising dollars to the Ad Council and COVID Collaborative to raise awareness of the COVID-19 vaccines, the company said in a statement.

While Budweiser won’t have a spot during the game itself, it is airing the ad in the week leading up to the game, in which the Kansas City Chiefs and the Tampa Bay Buccaneers will face off. On Monday, the company posted online the 90-second ad “Bigger Picture,” which depicts inspiring and heroic stories from the past year during the COVID-19 pandemic.

“We believe that when you look closer at what seemed like the most challenging year ever, you can find millions of individual acts that actually brought us hope,” Budweiser said about the ad.

Read more: 11 CMOs reveal how their advertising will change in 2021, from elevating social commerce to pushing issue-related ads

Budweiser isn’t the only veteran brand sitting out of the big game. PepsiCo won’t be advertising its namesake brand, as it focuses on sponsoring the halftime show. The company, however, will still advertise Mountain Dew and Frito-Lay products, the Associated Press reported. Coca-Cola, Audi, and Avocados from Mexico won’t be advertising during the game at all, according to the AP.

The absence of Budweiser and other advertisers at the Super Bowl will be one of the many differences in the game this year. Only 22,000 people will be allowed to attend, compared to the 65,890 capacity of Raymond James Stadium in Tampa, Florida. Events leading up to the Super Bowl will be virtual or canceled, and news conferences with teams, including Monday’s media night, will be online, the Washington Post reported.

Budweiser said it will continue to support COVID-19 vaccine efforts throughout the year, in an effort to help “draw closer to a time for buds to safely reunite in person safely.”

Dr. Anthony Fauci, director of the National Institute of Allergy and Infectious Diseases, recently estimated that life could return to normal in the fall if 70% to 85% of Americans were vaccinated by the end of summer. The two COVID-19 vaccines, one from Moderna and the other from Pfizer BioNtech, were approved by the FDA in mid-December. Since then, 18.5 million people in the US have received at least one of the two-dose vaccination, according to the Centers for Disease Control and Prevention’s tracker.