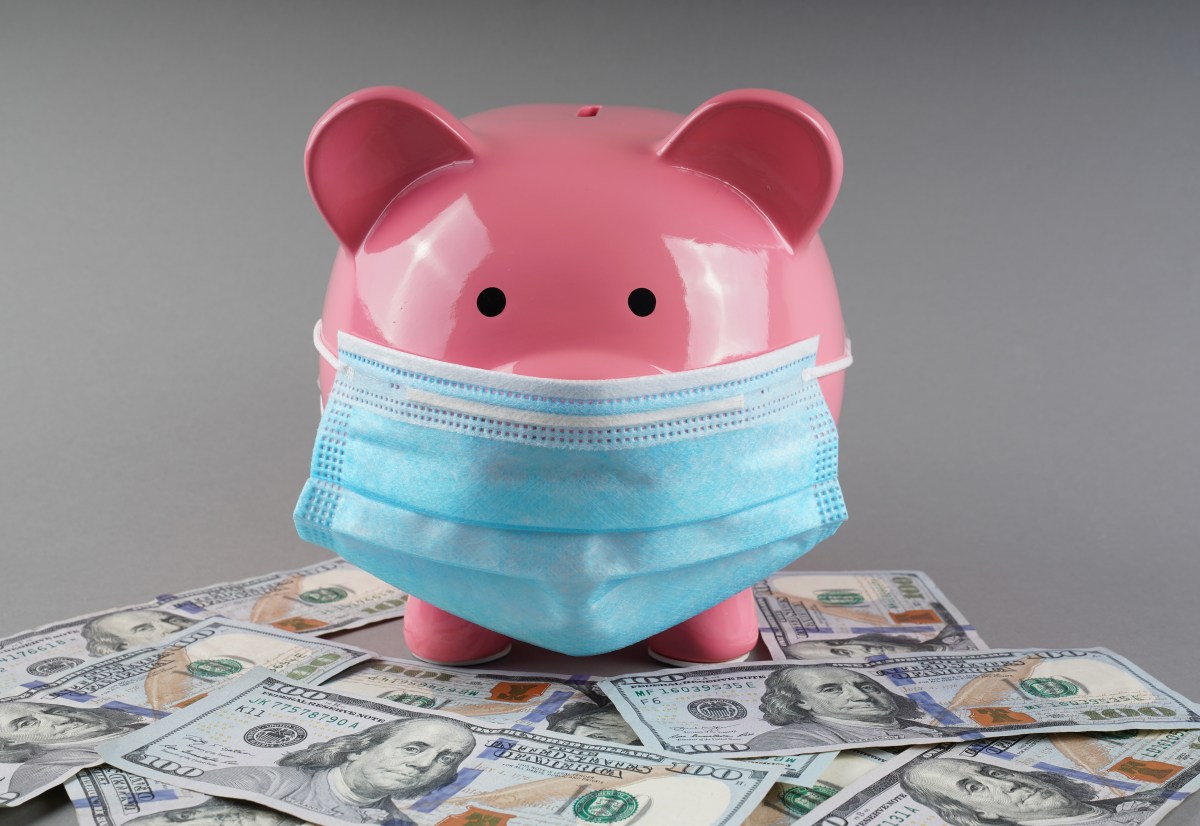 A bullet manufacturer snagged about $1 million in federal coronavirus aid this spring — despite the fact that its sales were exploding amid the pandemic, The Post has learned.

Arizona-based Ammo Inc. — whose products include a high-tech bullet that glows red as it flies through the air — revealed last month that it got the money from two Paycheck Protection Program loans in April right after a blowout quarter in which its revenues more than tripled.

The four-year-old company recently said three national upheavals — the coronavirus crisis, nationwide social unrest and the upcoming presidential election — sparked an “unprecedented” spike in demand that proved a “favorable tailwind” as it closed out its fiscal year on March 31.

Ammo’s sales for the year jumped by a whopping 224 percent to $14.8 million, and revenues for the January-to-March quarter surged by an estimated 230 percent to about $4.5 million, the company has said.

But that didn’t stop the fledgling munitions maker from accepting PPP funds provided by Congress and the White House to help struggling small businesses survive the pandemic. Ammo took a roughly $600,000 loan through the program, while its Wisconsin-based subsidiary Jagemann Munition Components received about $400,000, according to the company’s August quarterly report.

It’s the latest example of a company that wasn’t hurt by the pandemic taking advantage of the $659 billion initiative, even as many mom-and-pop shops were shut out, according to watchdog group Accountable.US.

“For the thousands of the shuttered small businesses in communities of color that couldn’t access a single dollar in PPP relief, the fact an ammo company secured a million dollar taxpayer-backed loan despite booming pandemic sales is like pouring salt in the wound,” Accountable.US president Kyle Herrig said.

Ammo chairman and CEO Fred Wagenhals defended his firm’s decision to take the money as a cautionary measure. Ammo didn’t know at the time whether its sales would take a hit or if it would be allowed to keep operating as officials across the country imposed lockdowns to stop the virus from spreading, he said.

“We were eligible for the loan and every penny went to pay workers at our two factories in Arizona and Wisconsin,” Wagenhals told The Post in a statement. “In addition, it allowed us to spend money on preventive measures to keep our employees safe and healthy.”

Ammo appeared to dodge the shutdown threat — it said in a June regulatory filing that most of its operations had been deemed “essential” businesses. But an Ammo spokesman did not answer emailed questions about whether the company would seek forgiveness for the PPP loan, a step that would allow it to keep the money without repaying it.

Businesses that received the loans can generally have them forgiven if they spend at least 60 percent of the money on payroll costs, though borrowers could have to pay back some of the funds if they cut workers or reduced their pay, according to the US Small Business Administration.

Despite the PPP cash infusion, Ammo has never turned a profit — and that didn’t change amid the recent sales boom. It reported net losses of $14.6 million in the 2020 fiscal year and $3.1 million for the April-to-June quarter, though the latter improved from $3.8 million the prior year.

But the company’s business has continued to surge into the fall. Ammo estimated last week that its revenues for the July-to-September quarter spiked 306 percent from last year to about $12 million, adding that it’s on track to post “positive” adjusted earnings before interest, taxes and other items for the quarter.

Ammo’s sales numbers aren’t the only sign that more Americans are arming themselves during the nation’s concurrent crises. The FBI ran more than 3.1 million background checks for gun purchases in August, up from just about 2.4 million in the same month last year, federal data show.