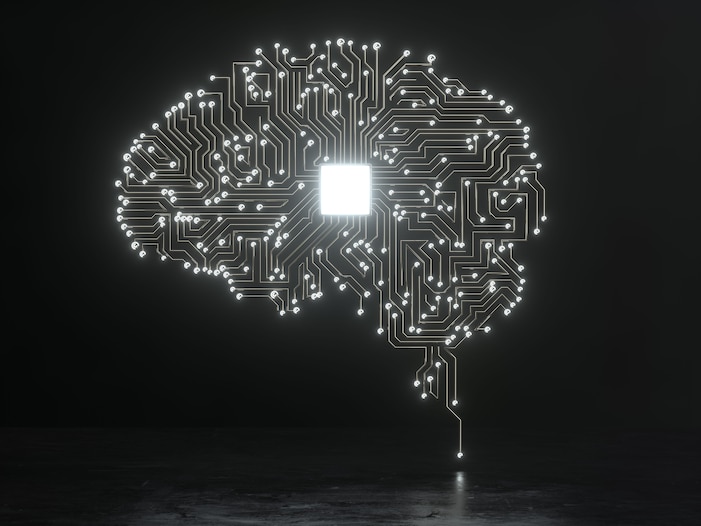 The company made its public debut in early December, with a share price of just $42. The stock shot up over 178% in its first day of trading, raising over $650 million in cash for the company.

Since then, C3.ai has been one of the market’s strongest performers, more than quadrupling in value, with shares now sitting around $140.

Read more: 10 top Wall Street experts unveil their stock-market forecasts for 2021 – and tell you where to put your money

The company, led by ex-Oracle executive Tom Siebel, focuses on creating software for building enterprise-scale AI applications. Its customer base includes a slew of big names both public and private, including the US Air Force, Raytheon, Shell, and 3M.

On Friday, Siebel appeared on CNBC to talk about instability in Washington, competition with China, and his company’s growth prospects.

He called Wednesday’s Washington madness a “historic tragedy” and noted that it was a time for Americans to come together.

An emphasis on clean energy puts the firm in a much better place than most of its big tech rivals as a blue wave takes Washington following the Georgian run-off elections on January 5.

According to analysts at Wedbush, most Big Tech names face a ‘clear negative’ from the Democratic wins.

Siebel said in the interview that the C3.ai’s digital transformation institute-a research consortium dedicated to accelerating the application of artificial intelligence-would be making a “very big announcement” regarding clean energy and AI very soon.

Read more: Fundstrat’s Tom Lee says to buy these 10 transportation stocks that were the hardest hit by the pandemic and are most leveraged for the economy’s reopening in 2021

The company also noted in a statement to CNBC that it’s looking at a $250 billion market for its software and believes healthcare AI will be a big growth area going forward.

Still, C3.ai is one of the most highly valued companies in the market in terms of classic valuation metrics like price-to-sales. This has led many analysts to shy away from the name.

C3.ai is currently valued at an eye-popping 80x sales. For comparison, Tesla, another one of the most highly valued stocks in the market, trades at around 30x sales.