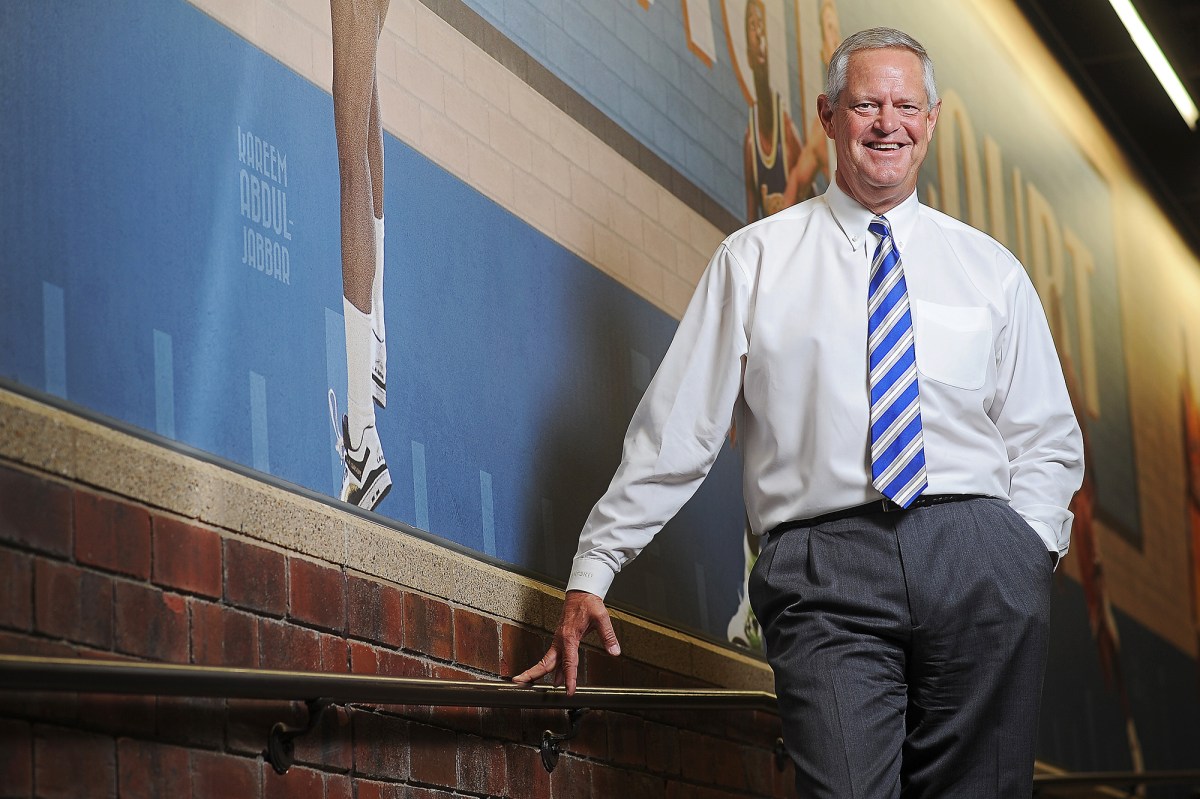 The chief executive of one of the nation’s largest regional health systems is leaving his job after refusing to wear a mask in the office.

Sanford Health said it “mutually agreed to part ways” with CEO Kelby Krabbenhoft after he reportedly sent an email to employees last week claiming he didn’t need to wear a face covering after recovering from the coronavirus.

Krabbenhoft argued that using a mask would be a “symbolic gesture” because his bout with COVID-19 had made him immune to the virus for “at least seven months and perhaps years to come,” according to the Associated Press. That claim isn’t supported by scientific research.

South Dakota-based Sanford, which has 46 hospitals and nearly 48,000 employees, did not mention the email when it announced Krabbenhoft’s departure on Tuesday. Krabbenhoft told local TV station KELO that he was leaving because the health system was in a strong position — even though he said in October that he wasn’t planning to retire for another 18 months.

“If there was ever a time for a guy, who’s been through what I’ve been through, this is a great time to say goodbye,” Krabbenhoft told the CBS affiliate.

Krabbenhoft sent the email as Midwestern hospitals battled a massive surge in COVID-19 cases. Sanford’s facilities are concentrated in North Dakota, South Dakota and Minnesota, which have three of the worst infection rates in the country, according to the COVID Tracking Project.

Sanford distanced itself from Krabbenhoft’s email last week, saying the message only reflected his “personal opinions about the virus.” The company requires employees and visitors to wear masks at its clinics.

“Sanford Health’s position is the same as it has always been — consistently wearing masks, avoiding crowds and staying home if you’re sick are critical to preventing the spread of the virus,” the health system said in a statement posted to its Facebook page on Friday.