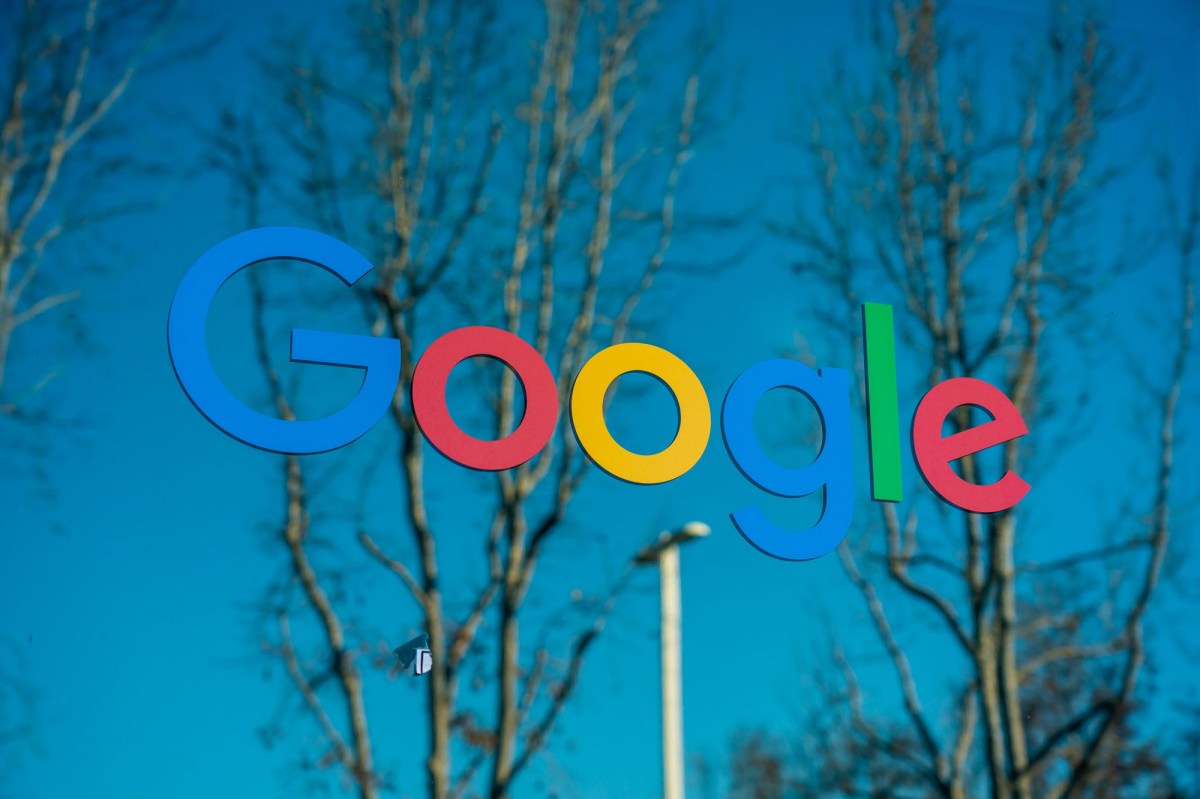 Google is reportedly staring down the barrel of an antitrust probe from China.

Beijing is investigating whether Google leveraged the dominance of its Android operating system for smartphones to stifle competition, according to Reuters.

China began looking into Google’s practices after complaints from Huawei, which has been put on a blacklist by the Trump Administration over allegations of spying for the China’s authoritarian government.

A decision on whether to proceed with a formal investigation may come as soon as October and could be affected by the state of China’s relationship with the United States, the report said.

A potential probe would also look at accusations that Google’s market position could cause “extreme damage” to Chinese companies like Huawei, as Google taking away Android support from Huawei phones would lead to a loss of confidence and revenue.

Google had a temporary licence that exempted it from the ban on Huawei but it expired in August.

It was not immediately clear what Google services the potential probe would focus on. Most Chinese smartphone vendors use an open-source version of the Android platform with alternatives to Google services on their domestic phones. Google’s search, email and other services are blocked in China.

Huawei has said it missed its 2019 revenue target by $12 billion, which company officials have attributed to U.S. actions against it. Seeking to overcome its reliance on Google, the Chinese firm announced plans this month to introduce its proprietary Harmony operating system in smartphones next year.