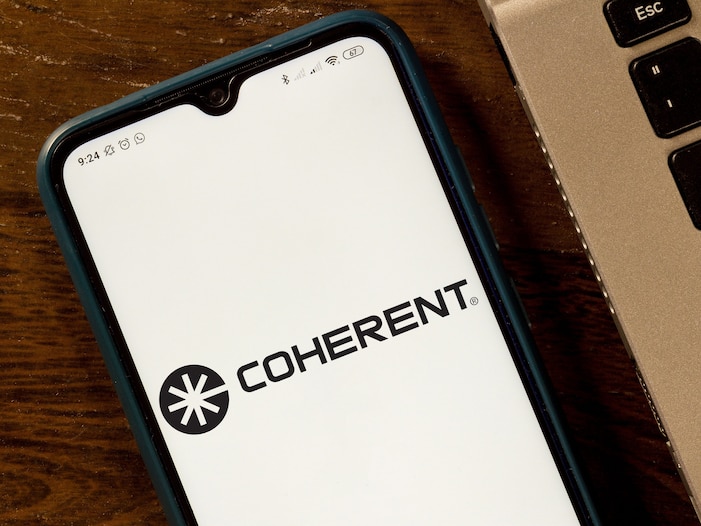 Shares of Coherent skyrocketed 33% Tuesday after rival laser maker Lumentum announced it will acquire the company in a cash and stock deal.

The $5.7 billion acquisition will see Coherent shareholders receive $100 and 1.1851 shares of Lumentum stock for each Coherent share.

Following the closing of the deal, Coherent stockholders are expected to own around 27% of the combined company. Two members of the Coherent board will also be appointed to the Lumentum board.

Read more: Michael Saylor has invested over $1 billion of MicroStrategy’s funds in Bitcoin. The software CEO-turned Bitcoin whale explains why he is making such a massive bet on the digital asset.

Andy Mattes, Coherent president and CEO, said in a recent press release that he believes Coherent’s “complementary product portfolio, breadth of customer application knowledge, and R&D capabilities” will help to “accelerate innovation and adoption of photonics” across the markets the two laser makers service.

Coherent stock now trades at over $200 per share and boasts a market cap of $4.93 billion as of Tuesday morning. The laser maker gained over $1 billion in market value versus Friday’s closing mark of $3.7 billion.

Lumentum, on the other hand, saw shares fall around 11% Tuesday following news of the deal. The company erased $900 million in market cap versus Friday’s close.