Tenants’ struggle spills over to owners 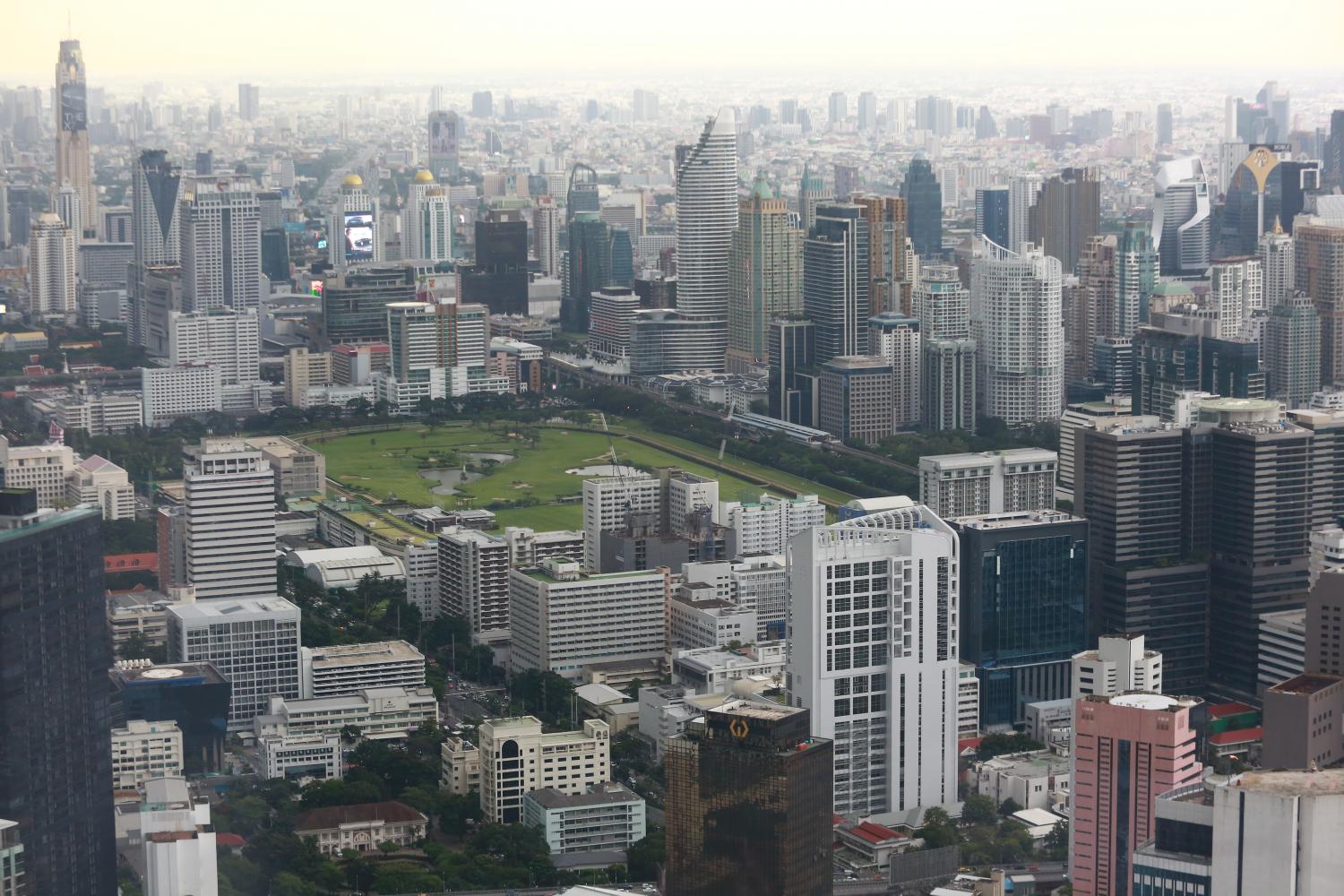 Office rents in the central business district decreased 0.35% in the third quarter to 1,100 baht per square metre per month. Somchai Poomlard

Bangkok’s office rent and occupancy rate will drop in 2020 for the first time in a decade, as the pandemic hits the overall economy, according to a property consultancy.

“This year will be the first contraction in the sector since 2010, one of the roughest years because of political unrest,” he said.

After the three-month lockdown, rents and occupancy rates for all grades and across locations continued to fall from the second quarter.

“Many tenants are struggling with the business downturn. Some returned rental spaces to landlords. Others asked for a decrease in rental rates to save on costs,” said Mr Phattarachai.

New office demand in the third quarter was mostly from relocations to new office buildings where rents were lower than former ones, as tenants remained wary of the economic slowdown.

In the third quarter, the overall occupancy rate dropped 0.2 percentage points from the second quarter to 94.5%.

Colliers estimates the trend will continue with a 94.2% occupancy rate predicted for the end of 2020.

Office rents in the third quarter decreased at all locations by 0.23% to an average of 743 baht per square metre per month.

“Some with low occupancy needed to offer a discount of more than 10%.”

As of the third quarter 2020, Bangkok’s office supply totalled 9.04 million sq m, up by 61,441 sq m because of four new towers that make up Sathorn Prime on Narathiwat Ratchanakharin Road, with a lettable area of 19,544 sq m.

The tower was a renovation from an old building, acquired by Sathorn Prime Properties, a joint venture between Hong Kong-based investment group Arch Capital and Thai property developer Narai Property.

This should drive Bangkok office supply to total more than 10 million sq m.

“Despite the large amount of new supply, office landlords remain confident in the office market as it is the most attractive segment,” Mr Phattarachai said.

Annual yield from offices is still higher than other sectors at 5-6.5% per year, lower than 6-7% before the pandemic, although the rental rate is expected to dip 1% by the end of 2020.