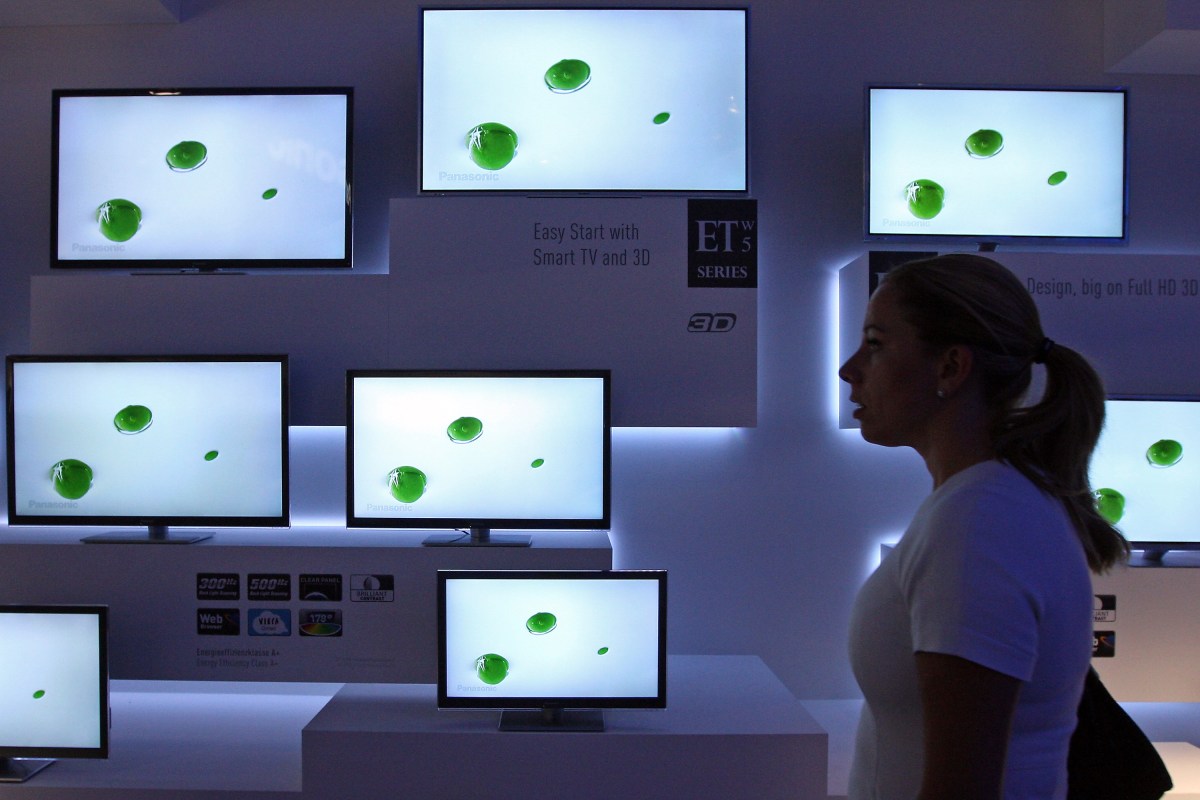 Cable giant Comcast is trying to forge a partnership with Walmart to sell smart TVs as the cable giant tries to expand its footprint in video streaming, a new report says.

The deal being discussed would see the nation’s largest retailer promote TV sets outfitted with Comcast software allowing viewers to sort through their various streaming apps, like similar offerings from Roku and Amazon’s Fire TV, according to The Wall Street Journal.

The TVs would likely be manufactured by a third party and could potentially carry Walmart’s branding, the paper reported Tuesday, adding that the talks are still in an early stage.

The partnership would reportedly help Comcast boost its streaming business as its core cable TV operation continues to shed subscribers. The smart TVs would also give the NBC owner a new avenue to promote Peacock, the network’s streaming service that launched earlier this year, according to the Journal.

Comcast didn’t immediately respond to a request for comment on the reported Walmart talks. But CEO Brian Roberts hinted at a September conference that the Philadelphia-based company was “looking at smart TVs on a global basis.”

Comcast would face stiff competition from Roku and Amazon, which already control more than 70 percent of the US market for streaming-media players, the WSJ reports. Roku also has an existing partnership with Walmart to sell smart TVs under the Arkansas-based retailer’s Onn brand, according to the outlet.

“We’re constantly having conversations with current and new suppliers about innovation and new products we can bring to our customers, and we don’t share details of those discussions,” Ryan Peterson, vice president of electronics at Walmart US, told the Journal.