Even with a coronavirus vaccine on the horizon, major manufacturers are betting big that working from home is here to stay.

Major companies from Kimberly-Clark to J.M. Smucker Co. are either expanding their production of goods catering to at-home consumers or revamping it to target this group, according to a new report. It’s just the latest sign that remote work will linger long after the pandemic lifts.

Kimberly-Clark, which makes Cottonelle and Scott toilet paper, has been converting one of its factories that makes toilet paper for offices into one that makes products for consumers, according to the Wall Street Journal report.

“This is a business that has been relatively flat for a while at best,” Adam Butler, president of Kraft’s Easy Meals Made Better division told The Journal. “Now we want to double down on it.” 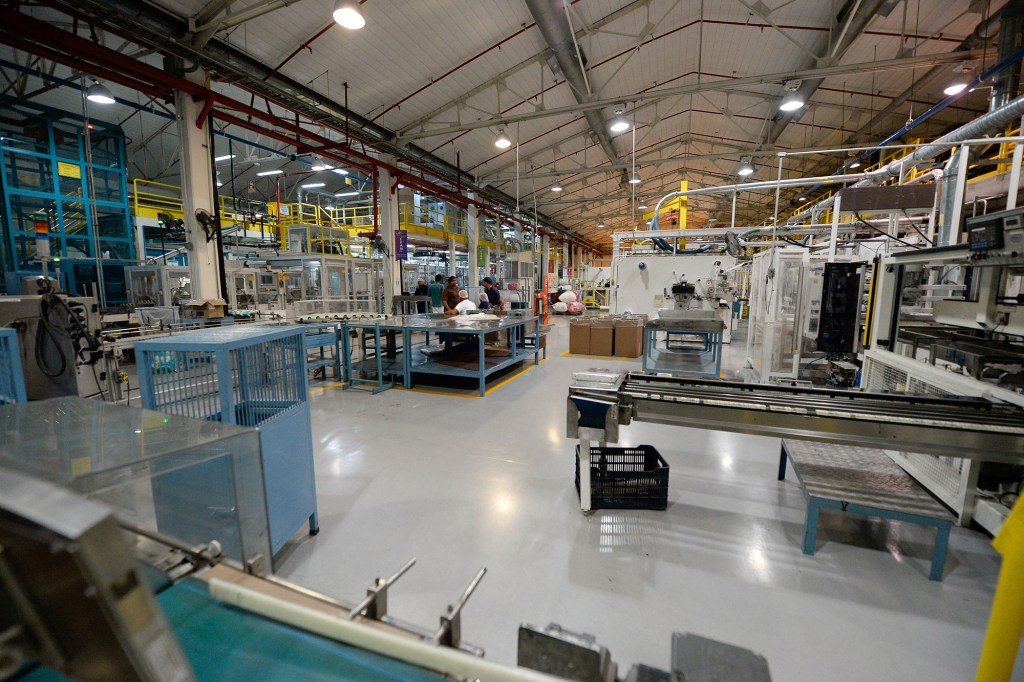 View of the inside of the Kimberly-Clark plant 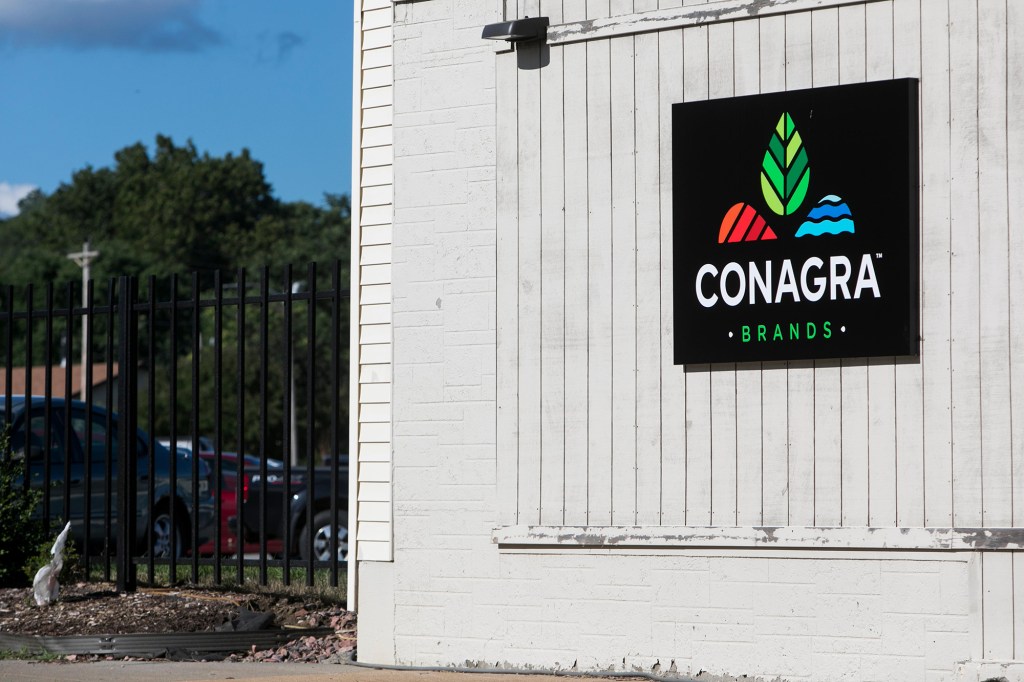 A logo sign outside of a facility occupied by Conagra Brands

The final playoff spots in the NFC could come down…

Frozen meals have been especially popular during the pandemic, which has led some brands like Amy’s Kitchen to commit to opening new factories. And J.M Smucker Co., which makes Folgers and Dunkin’ coffee brands, has reactivated idle machines and retrofitted old ones to expand its manufacture of products its thinks will be popular with the work-from-home crowd, according to the report.

“We would be crazy not to be opportunistic,” J.M Smucker chief operating officer John Brase told The Journal.

Conagra Brands and Kraft Heinz are also investing in equipment to boost production of supermarket lunch foods like sandwich meats, while Campbell Soup Co. is expanding manufacturing for its popular snack foods like Pepperidge Farm Goldfish crackers and Cape Cod potato chips, according to the report.

People have formed new habits due to the pandemic and invested in new equipment so that they can potentially work from home for years to come, said Bob Nolan, Conagra’s head of consumer insights and data. “This gives us confidence that this isn’t just a flash in the pan,” he said.