Court in China bans Amazon from using its ‘AWS’ logo 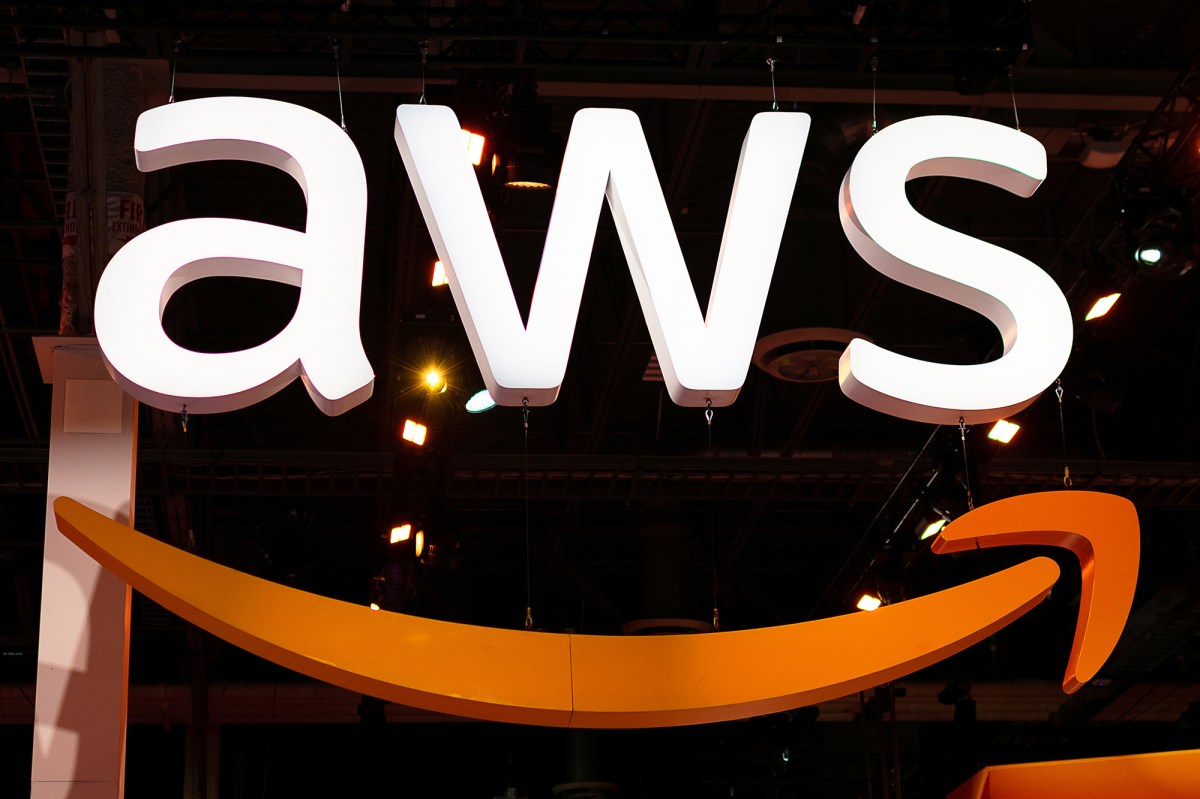 A court in China has reportedly banned Amazon from using its cloud-computing business’ logo there.

The Beijing Municipal High People’s Court sided against the e-commerce colossus in a trademark dispute centered on Amazon Web Services, the lucrative segment that hosts websites and provides other tech services, according to The Wall Street Journal.

Amazon often refers to the business as “AWS” and uses those three letters in its logo. But the Beijing court ruled that the trademark for the acronym actually belongs to a Chinese software firm called ActionSoft Science & Technology Development Co., the Journal reported Tuesday.

The ruling directed Amazon to stop using the term “AWS” or similar logos in China and fork over 76.5 million yuan (roughly $11.8 million) in compensation to ActionSoft, according to the paper.

The court reportedly issued the verdict in May but did not publish it until Dec. 30, a lag that’s not unusual for Chinese courts.

Amazon Web Services’ Chinese website was still plastered with the AWS name as of midday Tuesday. The company has placed a note at the bottom of the page saying the acronym is “an abbreviation of ‘Amazon Web Services,’ and is not displayed herein as a trademark.”

ActionSoft registered a trademark for its own AWS cloud-computing service in 2004, eight years before Amazon registered the abbreviation with the logo featuring the company’s signature smile-shaped arrow, according to the WSJ.

Beijing-based ActionSoft sued Amazon for trademark infringement in 2018, but the American tech giant argued that it started using its AWS brand as early as 2002, the paper says.

Amazon could appeal the court ruling to China’s Supreme People’s Court, but it’s unclear whether it has done so, according to the Journal. The company did not immediately respond to an email seeking comment Tuesday.