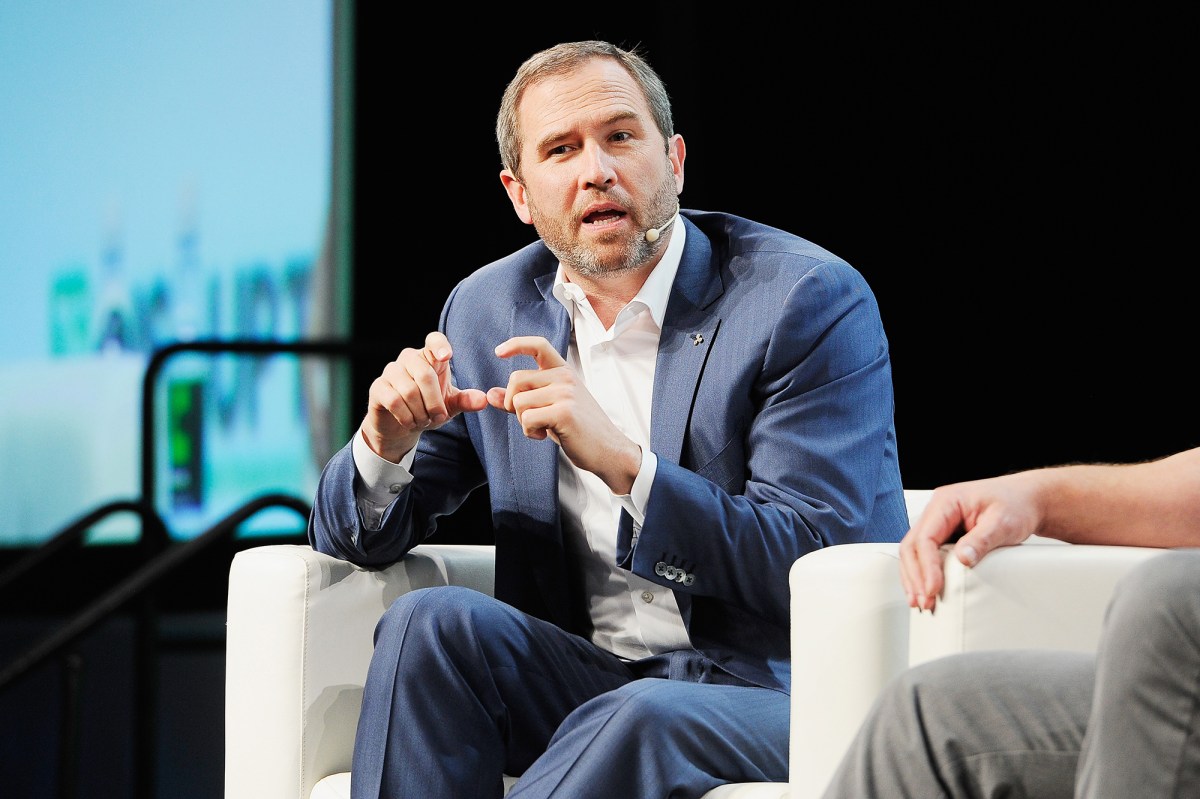 Cryptocurrency firm Ripple says it expects to be sued by the Securities and Exchange Commission — and it pledged to fight the case tooth and nail.

The San Francisco-based company said it’s prepared to go toe-to-toe with US regulators over its XRP cryptocurrency, which ranks behind Bitcoin and Ethereum as the world’s third-largest by market value.

While the SEC’s lawsuit has not been filed, Ripple CEO Brad Garlinghouse accused outgoing chairman Jay Clayton of “picking winners” in the cryptocurrency market on his way out the door.

“The SEC … should not be able to cherry-pick what innovation looks like (especially when their decision directly benefits China),” Garlinghouse said on Twitter late Monday. “Make no mistake, we are ready to fight and win – this battle is just beginning.”

“Jay Clayton is taking notes from the Grinch this holiday season, leaving the actual legal work to the next Administration,” he wrote in another post.

Garlinghouse did not elaborate on the nature of the SEC’s impending lawsuit in his tweets. But the Wall Street Journal reported that the case will focus on whether XRP is a security that should be registered with the SEC and subject to disclosure rules, similar to a stock.

Ripple says XRP — which has a market capitalization of about $21 billion, according to Coinbase — is in fact a currency “and does not have to be registered as an investment contract.”

The SEC has reportedly ruled that Ripple rivals Bitcoin and Ethereum are not securities. But there are key differences between the crypto coins — Bitcoin and Ethereum are issued gradually through a process called mining, while Ripple co-founder Chris Larsen and other people created 100 billion units of XRP all at once in 2012, according to Fortune.

A big chunk those units are sitting in a reserve that will be sold off on a schedule, and Ripple has pushed back against critics by pointing out that it can’t dip into the reserve funds whenever it wants, the outlet reported.

However, XRP was created and initially sold by Ripple in contrast to Bitcoin, which started as an open-source software project developed by a pseudonymous creator known as Satoshi Nakamoto, according to the Journal.

The SEC did not immediately respond to a request for comment Tuesday.