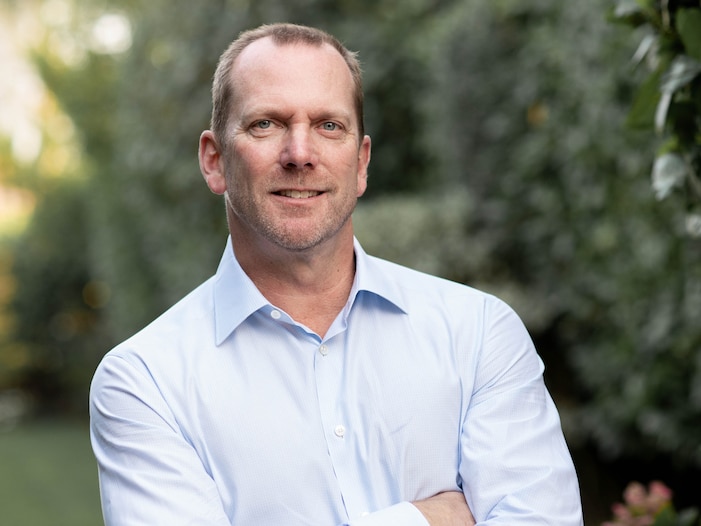 The data processing and computing platform Hazelcast has completely revamped its leadership team as it races towards aggressive growth targets. In a mix of promotions and new hires, the 12-year-old firm has made five new appointments:

“It’s the beginning of the next new wave for the company,” Hazelcast CEO Kelly Herrell told Business Insider.

The CRO and CPO positions are new, while former CFO Marion Smith and former CMO Steve Wooledge left earlier this year. Former CTO Greg Luck, who had previously served as CEO, is no longer with the company either.

Hazelcast, a so-called in-memory data grid company, launched in 2008 to build a business around its open source project that helps users manage, process, and store their data. Data grids are well-suited for managing applications that need especially high performance, especially at large scale, and they’re a popular choice for modern web apps at companies like TD Bank and T-Systems. To make money, Hazelcast offers a managed service for the platform that can run on clouds from Amazon, Microsoft, Google, and IBM.

With its new executive leadership in place, Hazelcast plans to double its rate of growth across the board in the next two years. Last quarter, Hazelcast saw a 67% increase in revenue from the previous quarter, as well as a 40% increase in multi-year subscriptions. Earlier this year, Hazelcast raised $50 million, bringing its total funding to $66.92 million.

“Part of that is just because our presence in the industry is growing so significantly,” Herrell said. “When you’re growing the market with names like Intel and IBM collectively, that raises your awareness significantly. The continued growth of the company is a very good thing to be able to manage through.”

Hazelcast is now focusing on scaling, Herrell says. Right now, Hazelcast is aggressively hiring engineering and field sales staff, which can help the company keep up with the growing demand it has seen during the pandemic, Herrell says.

“When COVID hit, I think a lot of companies looked at that cautiously with respect to the new business environment,” Herrell said. “It quickly turned into a demand driver for us.”

While it has a shiny new exec team, the startup no longer has any of the four cofounders on board, since the last two  departed this year. One – cofounder Talip Ozturk — remains on the advisory board to provide Herrell and the rest of the team with guidance.

“He’s very entrepreneurial and knows how to start a company. He handed over the reins long before I joined,” Herrell said. “That happens a lot of times too. Someone who’s a technical founder or they get something off the ground, they increasingly trade reins with people who have experience with the next level of company development.”

Do you work at Hazelcast? Got a tip? Contact this reporter via email at rmchan@businessinsider.com, Signal at 646.376.6106, Telegram at @rosaliechan, or Twitter DM at @rosaliechan17. (PR pitches by email only, please.) Other types of secure messaging available upon request.