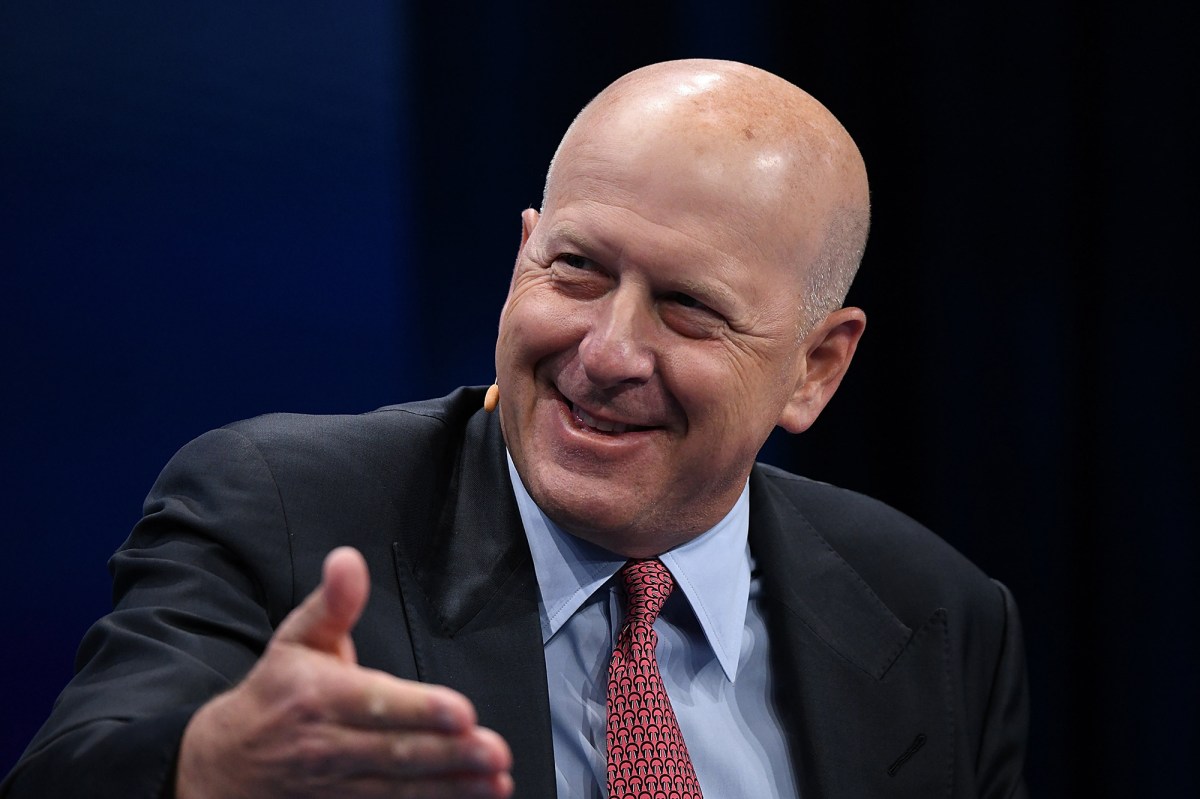 David Solomon wants to make Goldman Sachs the most exclusive club on Wall Street once again.

The CEO, known for side-gigging in the Hamptons as a DJ, is clamping down on who makes it into the $2 trillion megabank’s inner circle by shrinking the number of people it promotes to partner and creating new financial perks for those who make it past the red velvet rope, according to a new report.

Solomon plans to add fewer than 60 partners to its ranks this year, making it the smallest class in 20 years, according to the Wall Street Journal. Those who get promoted to partner, meanwhile, will be handsomely rewarded with a new profit-sharing system borrowed from the world of private equity, the report said.

Solomon and his executive team plan to start giving partners access to a cut of future investment fund profits through a controversial tax structure known as carried interest. Carried interest has drawn criticism in the private equity world because it often serves as income paid out in the form of lower capital gains rates.

Solomon and his team, however, see this profit-sharing model as a way to help incentivize staffers to invest in and grow the company’s private funds. The firm might even lend partners up to $500,000 each to get started, WSJ reported.

Wall Street pay has fallen generally since the 2008 financial crisis. Banks also now find themselves competing for talent with private equity and Silicon Valley venture capital firms, both of which have lessened the appeal of working on Wall Street.

Solomon has been whittling the ranks since he took over three years ago from Lloyd Blankfein, who was known to promote hundreds of people every year to partner status. Under Blankfein, Goldman’s partnership ranks swelling to more than 500.

Today, there are roughly 450 partners who take home about $1 million on an annual basis. The carried interest profits would be an add-on to that compensation.

Goldman declined to comment on the news but a source familiar with the situation told The Post that no final decisions on partnerships will be made until some time in November.