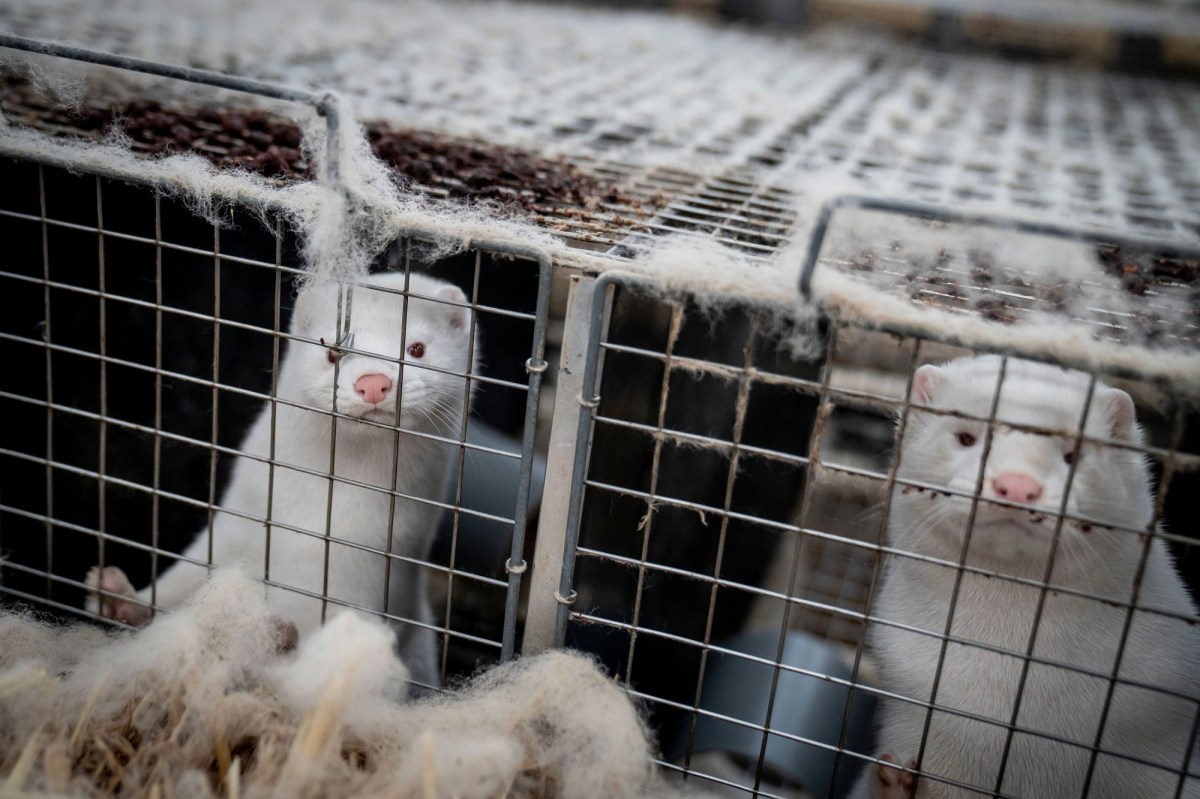 Denmark’s mink massacre is also killing one of the country’s largest fur sellers.

The breeder-owned cooperative Kopenhagen Fur says it will shut down over the next two to three years because of the Danish government’s drastic efforts to contain a coronavirus outbreak there.

Officials announced plans last week to slaughter all 15 million of Denmark’s farmed mink after a new strain of COVID-19 emerged among the furry critters — a move that has put fur farmers “in an extreme and unusually difficult situation,” according to Kopenhagen Fur CEO Jesper Lauge.

“Unfortunately, even the strongest community cannot survive the consequences of the decisions that have now been made,” Lauge said in a Thursday statement, adding that he had informed the company’s more than 300 employees about the decision to wind down the business.

Kopenhagen Fur, which calls itself the world’s largest fur auction house, sells furs produced by the 1,500 Danish farmers who also own it. They’re part of a major industry in Denmark that raises more than 16 million mink annually and accounts for the country’s biggest export commodity to China and Hong Kong, according to the company.

It’s unclear what the massive mink culling will mean for the rest of the Danish fur industry, whose farms employ about 6,000 people. The government has pledged to compensate farmers for the killing.

The planned slaughter was announced after Danish officials discovered several people had been infected with a coronavirus mutation that had also been found in mink. It’s unclear how exactly the animals became infected.

Kopenhagen Fur said it would forge ahead with its planned season of four auctions next year and continue to hold sales in 2022 and 2023. It said it expects to receive about 5 to 6 million skins from “healthy farms outside the restricted zones” over the next few weeks.

More than 2,000 minks are also set to be killed in Greece, where several coronavirus cases have been detected among the animals and breeders. But the country has not indicated that it will kill off its entire mink population like Denmark.