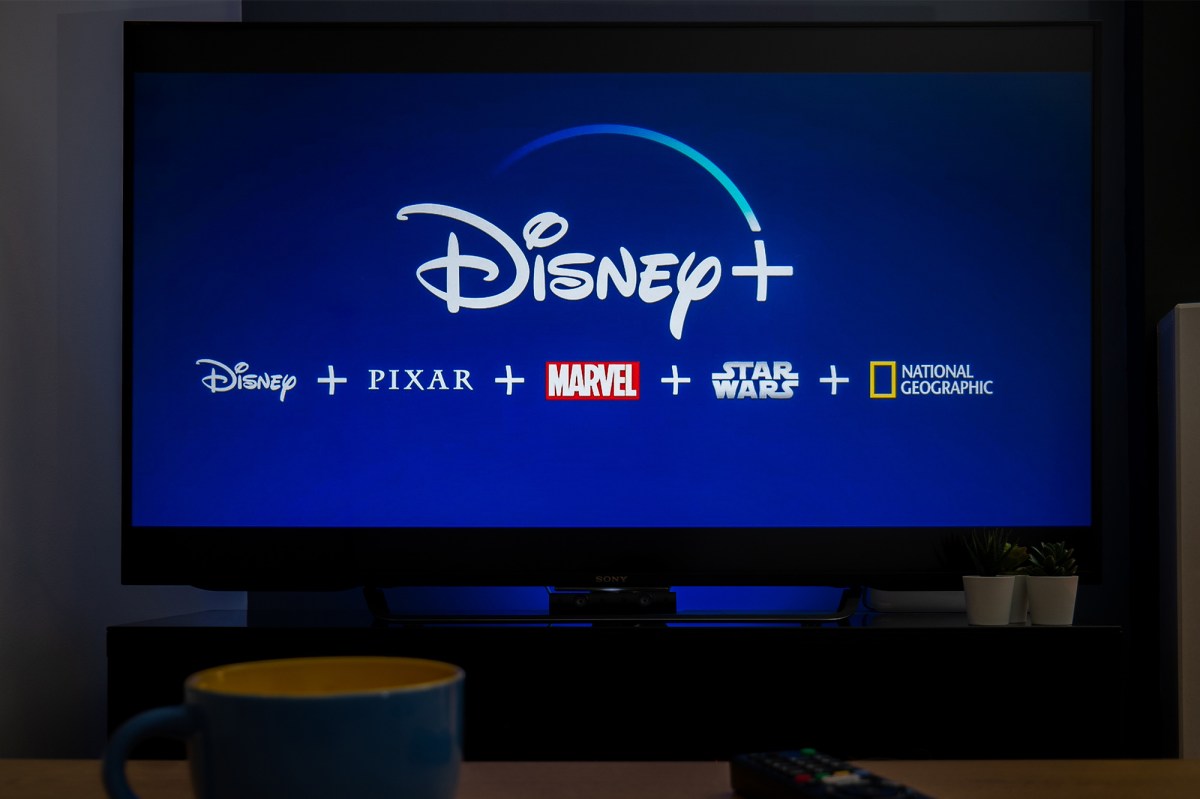 Disney is considering bypassing movie theaters and sending its upcoming films “Pinocchio,” “Peter Pan” and “Cruella” directly to its Disney+ home streaming service, according to a new report.

Citing anonymous sources, Deadline reported Friday that the uncertainty of the coronavirus pandemic has the Mouse House rethinking its theatrical release strategy.

At this point, the films being discussed to make the pivot are “Cruella,” the Craig Gillespie-directed live-action remake of the animated classic that stars Emma Stone; the Robert Zemeckis-directed “Pinocchio,” starring Tom Hanks; and “Peter Pan and Wendy,” the David Lowery-directed flick that features Yara Shahidi as Tinker Bell.

It isn’t clear whether the trio of films, which are set to hit theaters in 2021, will be offered free to Disney+ subscribers. Disney has been tinkering with its pricing strategy. It recently offered its Pixar animated flick “Soul” free to Disney+ customers. This came after it released “Mulan” over the summer for an additional cost of $29.99, a move that drew some criticism for its high price tag.

The strategic shift from theatrical to streaming comes at a time when movie theaters are operating at limited capacity, if at all.

Disney has made it clear that its priority is to focus its efforts on its growing streaming service, as its other businesses, like theme parks and film, have been crushed by the pandemic.

While Disney+ still trails Netflix’s mammoth 195 million-strong subscriber base, its pace of growth has been impressive considering the service launched last November.